Asante Kotoko mercurial midfielder Mudasiru Salifu has popped up on the radar of Tunisia giants Esperance Sportive de Tunis according to news in the local media.

Salifu, has been very impressive for the Porcupines this season as they chase a first Ghana Premier League, GPL title in eight years.

He is deputy captain at the club, and, his performance for the Garden City club has not gone unnoticed this season. 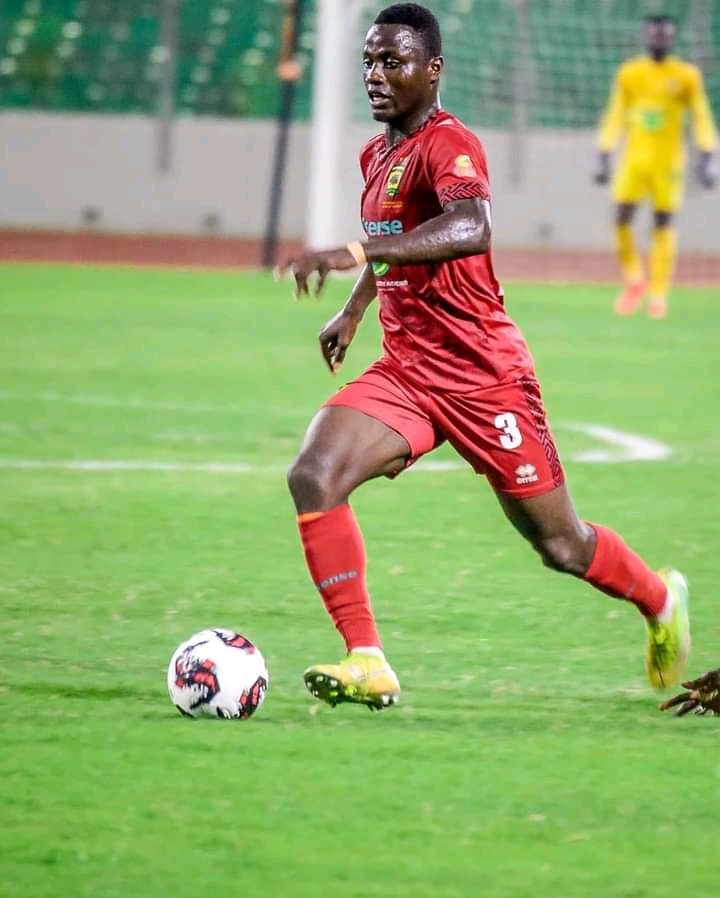 News coming out from the north African country said, Esperance are keen on acquiring the services of the midfielder as they plan for next season.

Mudasiru Salifu has previously played for Tunisian giants CS Sfaxien where he was an excellent figure for the club.

He has also played for Tanda FC of the Ivory Coast where he excelled and, there has been calls for his inclusion in the national team of Ghana with his performance at Kotoko this season.

The player is currently worth €125,000 according to Transfermarket and, this figure could rise with the campaign in Ghana still on course.

Asante Kotoko leads the ongoing campaign by seven points with eight matches to end the season.

They will next play relegation strugglers WAFA at Sogakope on Saturday afternoon as they continue with their quest to wrestle this season's championship.

And, Esperance of Tunisia will keep monitoring his situation at the club and, will most likely test the resolve of Asante Kotoko to sell at the end of the season.

Hearts of Oak Lose Another Player to Premier League Side