By ThompsonKwaku (self meida writer) | 25 days The new season is underway and Barcelona is under pressure to reduce their wage in order to have Messi enrolled after his contract expired. Griezmann is one of the players with huge salary at the Catalan club and many are looking forward to see the club selling some players in order to have the Argentine to play. The arrival of Depay and Aguero also posses a great danger to the French man who wasn’t that successful at the club since joining from Atletico Madrid. 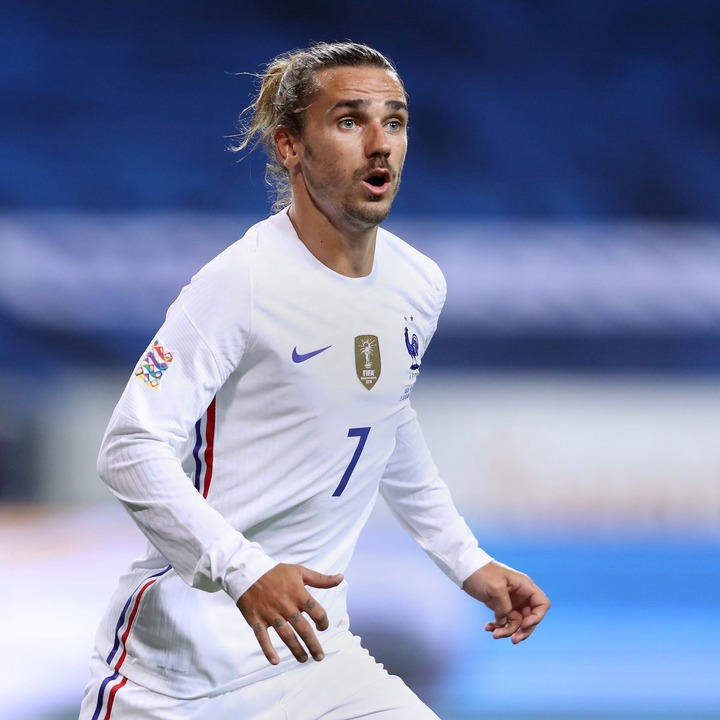 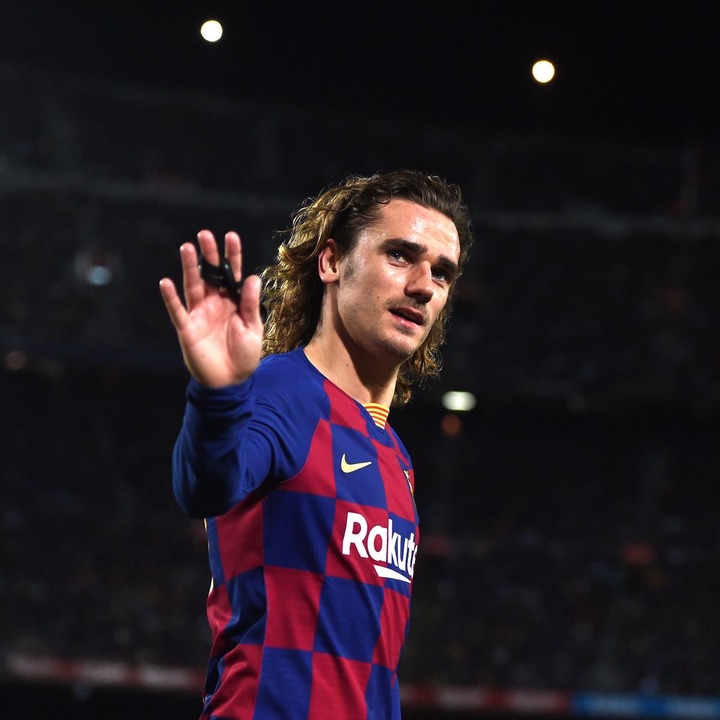 According to Foot Mercato, the Former Atletico player is already having discussions with the premier league club for a possible move to the club. Manchester City was earlier interested in Kane but the latest rumors have it that, the club would want the Barcelona player to fill the gap left by Sergio Aguero after leaving the club at the end of the season.

Griezmann was not that successful at the Catalan club and with the arrival of Depay and Aguero, his form may push him to be a substitute player if he still remains at the same level. Most fans would have love the club to sell most of the bench players but the French man salary is huge and can help them to getting closer to sign Lionel Messi should he join the English side in coming days.

What is your opinion on the issue ? Should Griezmann leave Barcelona to join Manchester City?

Dr. Matthew Opoku-Prempeh’s Good Works are Speaking for Him

Ghana has no history and therefore does not exist: Professor Conduah reveals