Today's Major Done Deals In The World Of Football

Several clubs are strengthening their squad ahead of the second half of this season and here are a few done deals as of today. 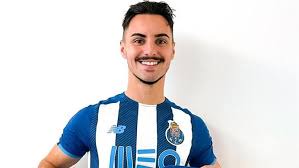 Portugal giant - FC Porto has confirmed to have acquired Stephen Eustáquio on loan from Paços de Ferreira. The 25-year-old top-rising midfielder left league counterpart - Paços de Ferreira after a year joining them from Mexican side Cruz Azul. However, the content of the loan was not revealed. 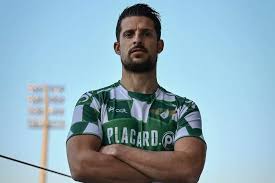 Belgium international - Kevin Mirallas has found a new club after months without active football. The 34-year-old former Everton midfielder made the revelation today as he joined with the Portuguese top-tier - Moreirense on a free transfer after he was released six months ago by Turkey top-tier - Gaziantep FK. Mirallas happen to play in about six different positions which is a huge boost for the Portuguese side except for the defense and goalkeeping role. It's also reported that his highest transfer value was $9.5m when he joined Everton from Olympiacos six and a half years ago. 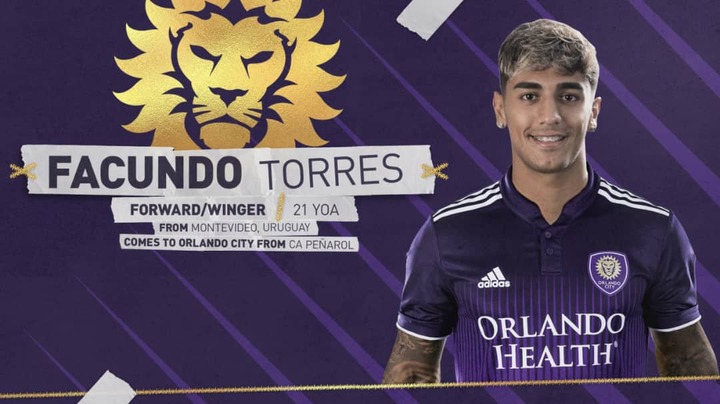 United States Orlando City FC has completed a record transfer of $7.8m for Uruguayan Sensational winger. The 21-year-old who recently made his debut for his country in the World Cup qualification ended his two-and-a-half-year spell with his Homeland top-tier - Peñarol and signs with the United States club. 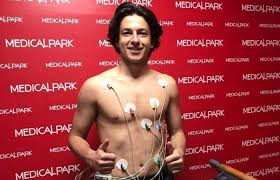 Turkish 19-year-old fast-rising star has made a huge step in his career forming an ally with Home-based top division club - Trabzonspor. The fast-rising forward sealed a move from Altinordu - a second-tier for a reported fee of $682k. 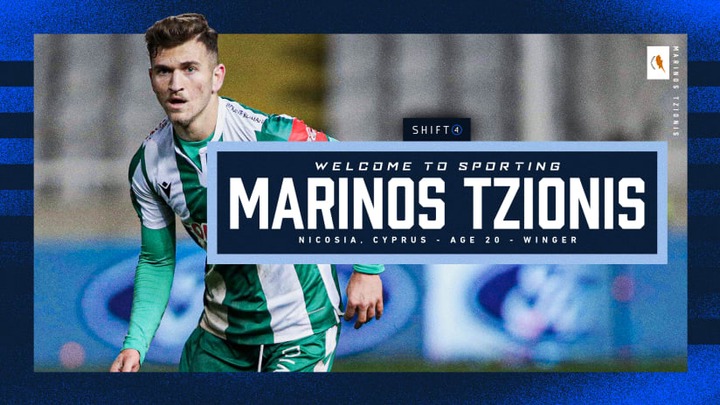 Sporting Kansas City in an official post has confirmed to have signed Cyprus international from Homeland top-tier Omonia Nicosia for a reported fee of $1.5m. The 20-year-old winger is been reported to have passed his medicals and signed with the United States side with Jersey number 21. 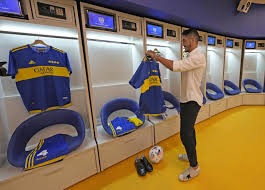 Boca Juniors has made a bold decision tabling $2.5m for the service of 27-year-old Argentine from Inter Miami CF in the United States Capitol. The in-form defender has been reported to have passed his medicals and will take the number 5.

Ukraine top-tier - Rukh Lviv in an official post has agreed to have paid $114k to Lithuania top-tier - FK Zalgiris for the service of the 27-year old Senegalese. Diaw is expected to fly today for medicals ahead of his move to the Ukraine Capital. 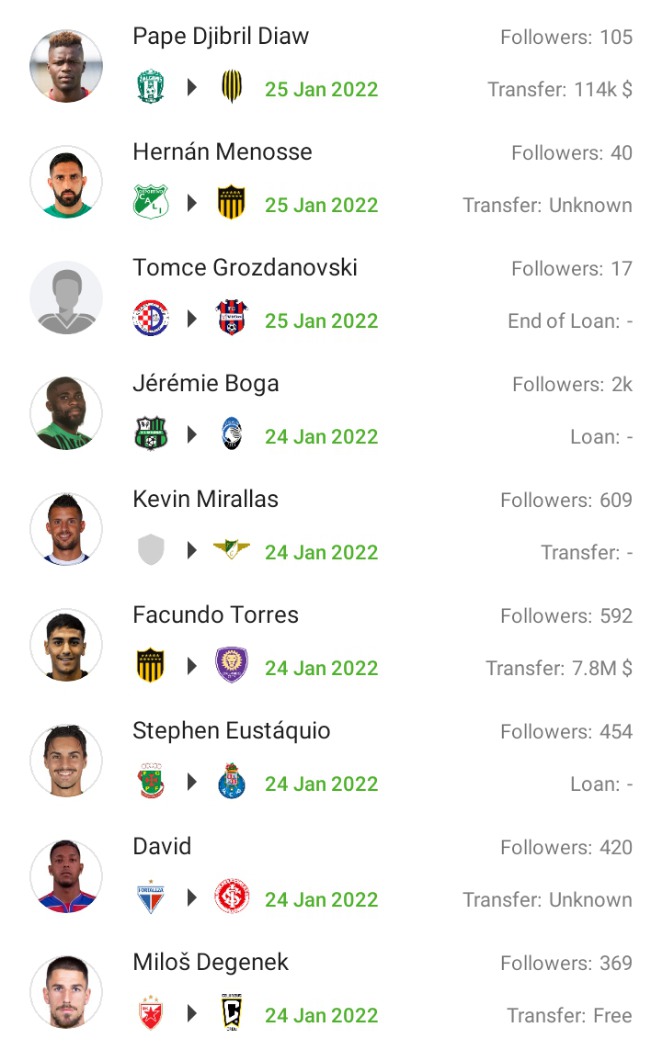