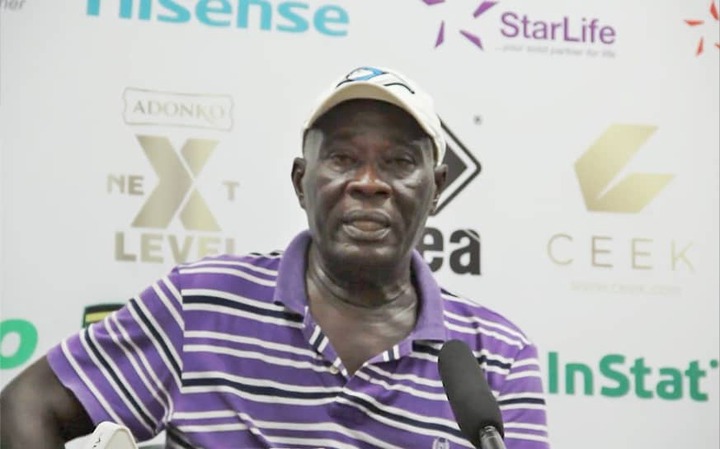 Accra Great Olympics made not too an impressive start after drawing 1-1 with Medeama SC at the Akoon Park in Tarkwa. They however followed it up with an impressive show, beating Legon Cities FC 3-0 at the Accra Sports Stadium in match day 2. They were however pegged back by the club they defeated in a pre-season friendly, Liberty Professionals 2-0 in match day 3 at the Carl Reindorf Park but this time it was in a league game. The week 4 was probably the biggest shocker of the beginning of the season when they engaged Asante Kotoko at the Accra Sports Stadium when the Porcupine Warriors had then adopted the venue as home ground. Great Olympics stunned the record Ghana Premier League holders 1-0 to further send a signal of Great Olympics readiness to win the league. They capped their first 5th week with yet another victory against WAFA in a 1-0 score line at the Sogakope Park to send shivers down the spine of other opponents. 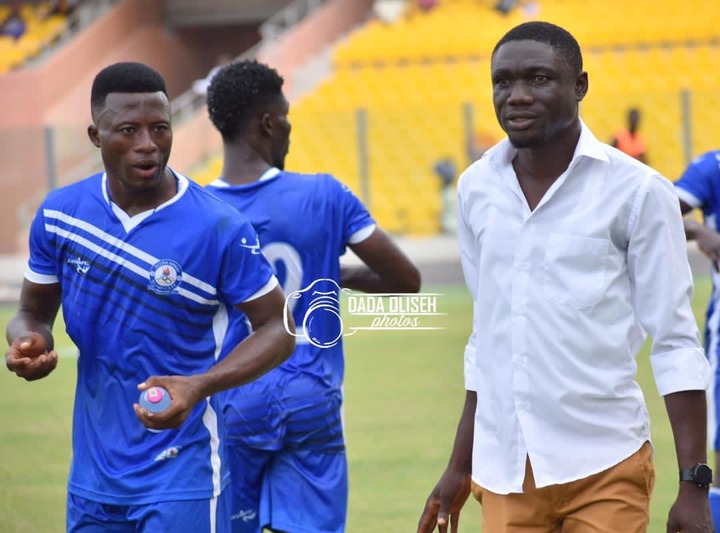 Head coach of Great Olympics, Annor Walker was credited with shaping the club to a winsome side after many coaches failed in that regard. Great Olympics went on to record a paltry five points from their next five games despite starting the season on a good note. Coach Annor Walker had to find a way to rejuvenate the side because the strikers were struggling to score goals. Abdul Mannan Mudasiru went about 17 games without scoring a goal and that really disturbed the clubs scoring rate. The season was however closed for registration and coach Samuel Boadu has to think really fast and smart to turn things around for the club. 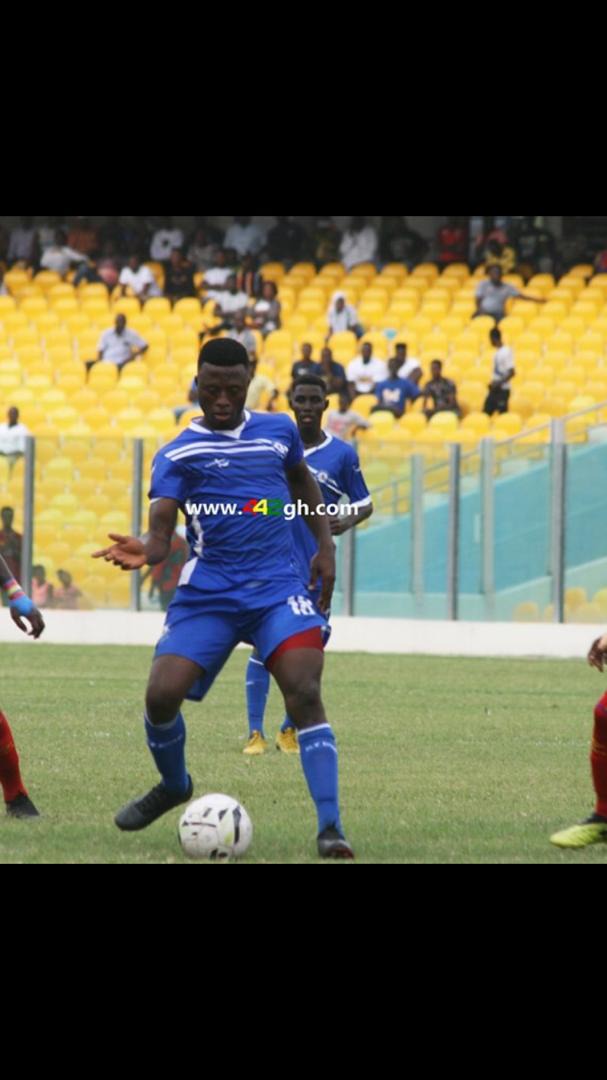 Trusted striker prior to the start of the league, Ahmed Tijani scored several times during their numerous pre-season but when they league started, he was some way some how overlooked by the technical team for reasons best known to them. Tijani who is now 23-years has left the club just after managing four games in the league. He joined Great Olympics in 2018 from Hearts of Oak’s youth side, Auroras and quickly cemented his position in the club. The stuff he is made of could not be shown because there were no three complete seasons. The Normalization Committee competition in 2019 however brought the best in him and many thought he would be the lead striker for the “Dade Boys.” 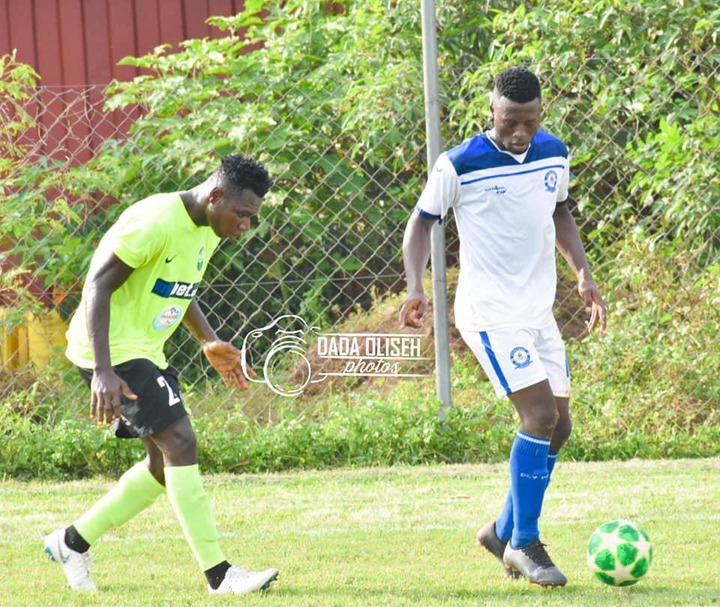 He has since told me in an interview that, the treatment meted out to him led to Great Olympics failure to win the 2020/21 Ghana Premier League.“I was at Olympics without playing but the team was winning and I left. “I left [Great]Olympics when they were second [on the league table ]but here is it. “After the end when I left, there they finished 6th.” AHMED Tijani is however clubless at the moment since leaving Great Olympics. Did his exit really affect Great Olympics?

Curvy Photos of some Instagram Models with heavy backside.