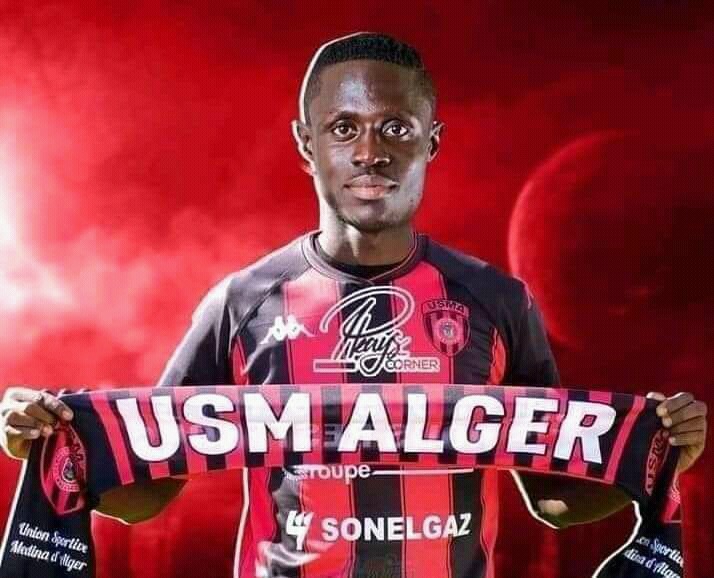 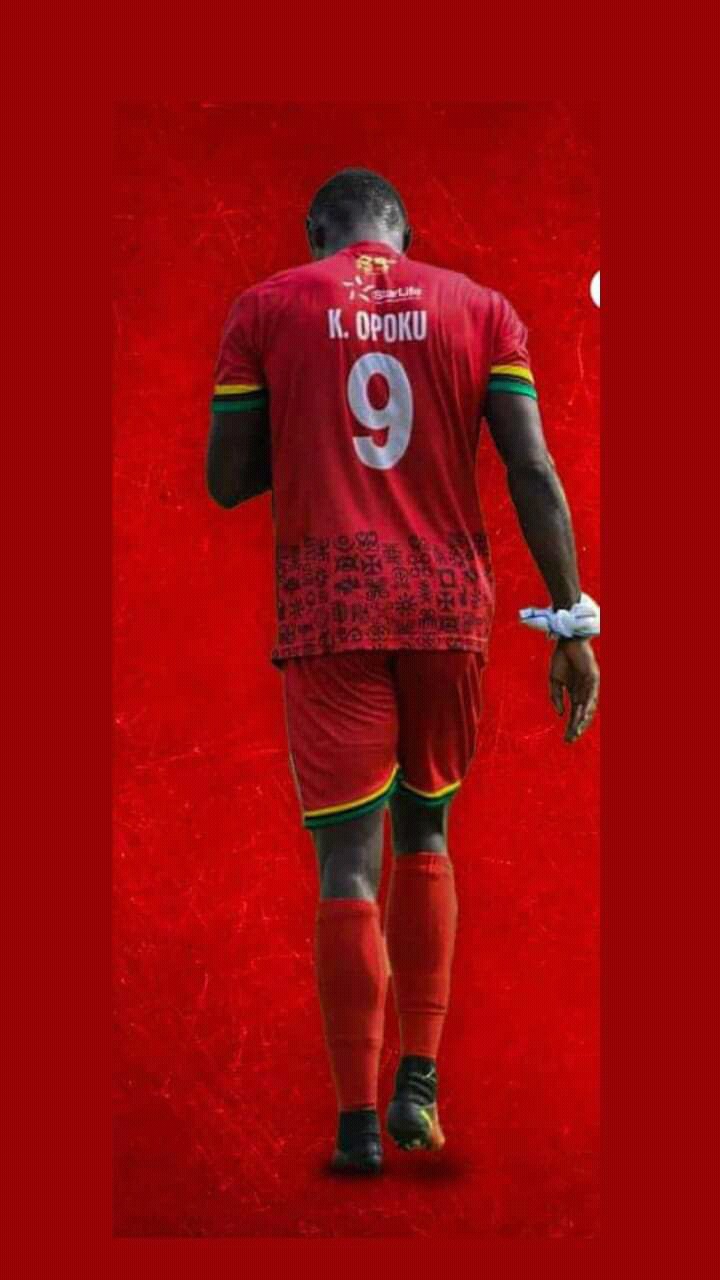 The player leaving the club will bring a lot promises and great adoration to the club to appreciate their delivery. It was Kotoko that made him who he is today and receiving that huge sum of money just to see that they are progressing and the player also make ends meet out of it. The Krobea club is having a lot of debts to clear starting from their coach Maxwell Konadu to some terminated players in the team. They need to settle them all with the believe of ensuring positive name as a club.

The mantle of the appointed CEO is to make sure that the club makes a lot of money and can soon be autonomous that's is what they are working to fulfill his target and not anyone's parochial interest. Kwame Opoku who currently signed for USM Alger. Striker Kwame Poku has passed a medical at giants USM Alger a day after landing in the Algerian capital. The Ghana international will teaming up with his new teammates after the Reds and Blacks announced his signing on March from Ghanaian giants Asante Kotoko. He had a successful half-season spell with the Porcupine Warriors in his first year where he scored 9 goals in 16 matches. Opoku has sign a four-and-a-half year contract in a deal reported to be around US$ 500,000. He joined Kotoko from second-tier outfit Nkoranza Warriors before the commencement of the 2020/21 Ghana Premier League. Last month, the 21-year-old made his Black Stars debut in the 1-1 draw with South Africa in Johannesburg in a penultimate 2021 Africa Cup of Nations qualifier. He was handed a starting berth in an unfamiliar role as winger but hooked at half time.

Kwame Poku continued, “Because they [Kotoko] were a motivation to me and they told me that USM Alger will really help me develop myself and to also push me as a player. That is why I chose USM Alger.” Playing for Asante Kotoko in the Ghana Premier League, the highly-rated attacker managed to score seven goals. He hopes to immediately hit the ground running at the new club. The lethal striker after excelling for Asante Kotoko in the first round of the 2020/2021 Ghana Premier League season has been signed by the Algerian Premier League outfit. 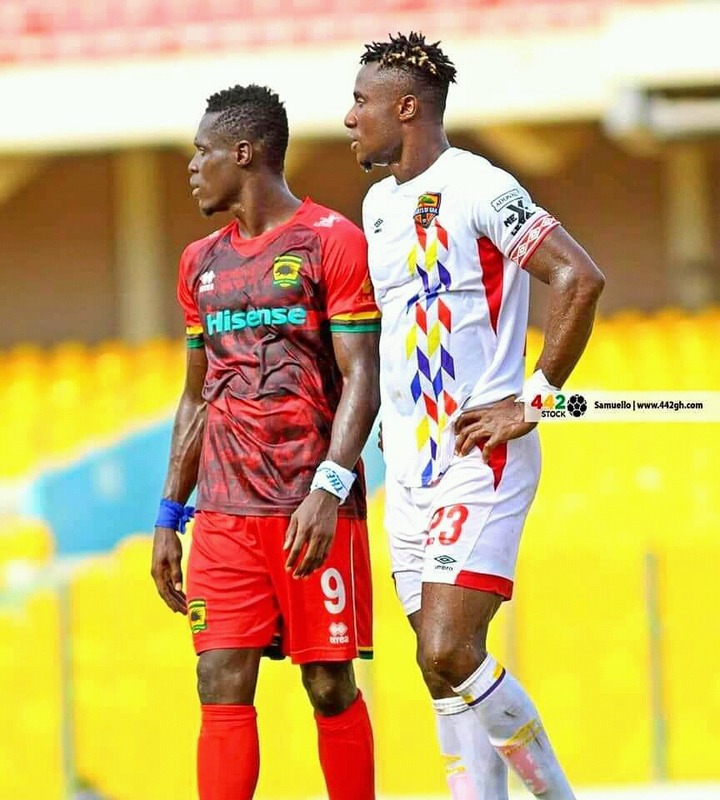 These are some daring issues we keep talking about as a Ghanaian club rushing to sell their best p[layer in their team for another giants in Africa who competes in the same Champions league with them. It is a mantra and will always be there since the clubs in the country are not ready to learn anything better for the club to see progress. In this situation the condition of the club is at stake to see them hit the ground running. How can you make such a purchase and still be thinking of competing with these great clubs from the North Africans. Our clubs in the country must learn because they can never go the best players in the other other leagues in Africa, which is the need for them to keep theirs for trophies. Expected to play a key role for the side, Kwame Poku has successfully passed a medical examination and starting training with his new teammates immediately. Today, USM Alger have outdoored their new signing in a video on their Twitter page.