By Gheducationnews (self media writer) | 1 year ago

The highest paid athlete as at now, is Floyd 'Money' Mayweather and he is a fierce boxing champion. After about 20 years in the game of boxing, Money hasn't lost a single fight. He has won 50-0-0 perfect record. He has defeated the likes of Manny Pacquiao, Canelo Averez and 48 more giants in the boxing.

His generation has seen many spectacular performances from the fast, agile, consistent Floyd Mayweather Jr. 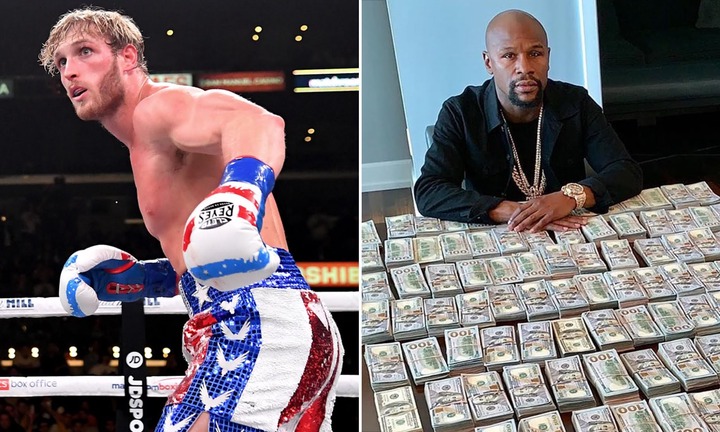 After he decided to retire the second time, Floyd told the media he won't fight any more boxing and that he has enough money to retire from the game when as at his prime, he was the highest paid boxer alive.

We later heard he has decided to box a YouTube sensational blogger, Logan Paul. This has to be a lie some fans said. Canelo want to fight Floyd again and even Manny Pacquiao will pay enough money to fight Floyd Mayweather. Why would he choose Logan Paul?

Well, news came out saying the fight is another one of Floyd Mayweather's tricks to get a big pay out. Logan Paul has been broadcasting his fight with Floyd all day, every day hoping to has a luck win after his big loss to now-a-rapper, KSI.

Logan Paul from YouTube is known to like ti take big risk. In 2019, he was publicly disliked for posting an immoral content online. He later apologized and entered into boxing.

Fans of the boxing world are sa 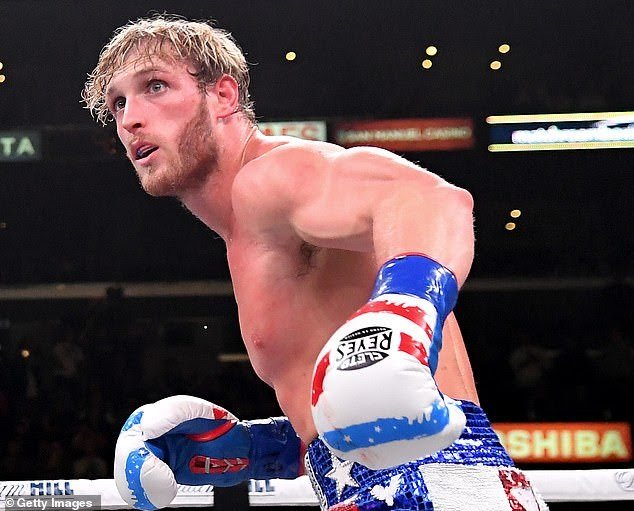 ying, it is going to be a fake fight. It's going to be an obvious showdown and there won't be any extreme boxing moves just a two people training in the gym. 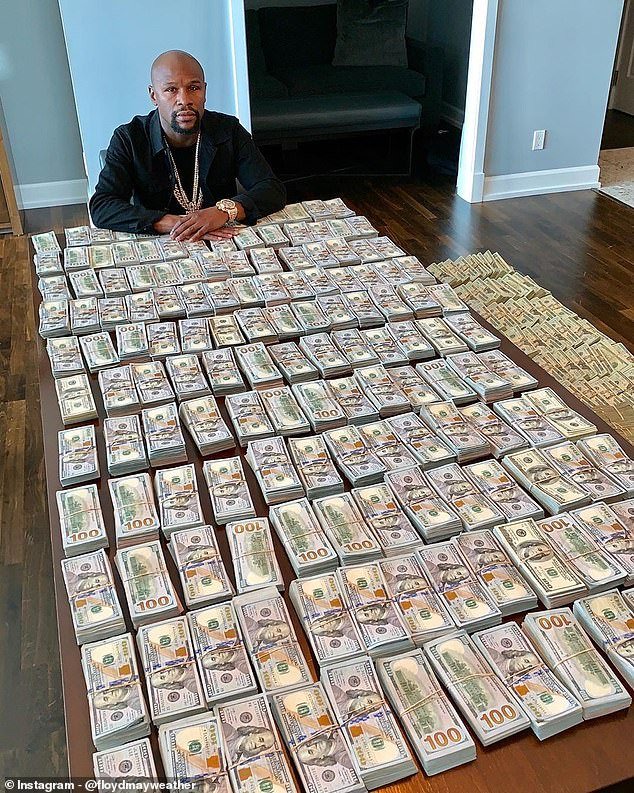 Some also believe the match is as real as any boxing match could be. There is a trend with the lifestyle of the YouTube star, Logan Paul that makes people believe he is originally interested in unexpected challenges.

Content created and supplied by: Gheducationnews (via Opera News )