Over the past decade, Cristiano Ronaldo and Lionel Messi have proven themselves with no doubt that they are indeed the face of world football. Both combine have lifted incredibly 69 trophies, breaking and setting countless records between them. 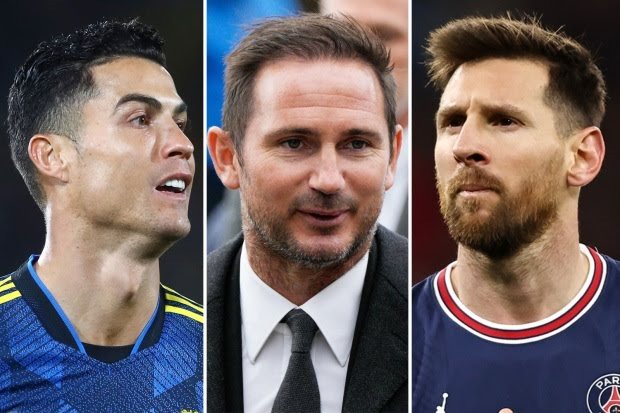 But what has divided football for these past decade is who the Greatest Of All Time (GOAT) out of Cristiano Ronaldo and Lionel Messi is. Everyone has his or her own opinion when it comes to the GOAT between these two football icons. Many great football personalities have shared their opinion on this debate and Chelsea's icon, Frank Lampard, who once shared his opinion back in 2020 has come back again to changed his mind on what he said previously on this debate.

When he was quizzed about it in the past, Chelsea icon Lampard, 43, had always backed Messi.

Lampard said back in 2020: “I’m gonna go Messi on this on pure, natural talent. But what Ronaldo has done has been absolutely incredible.” 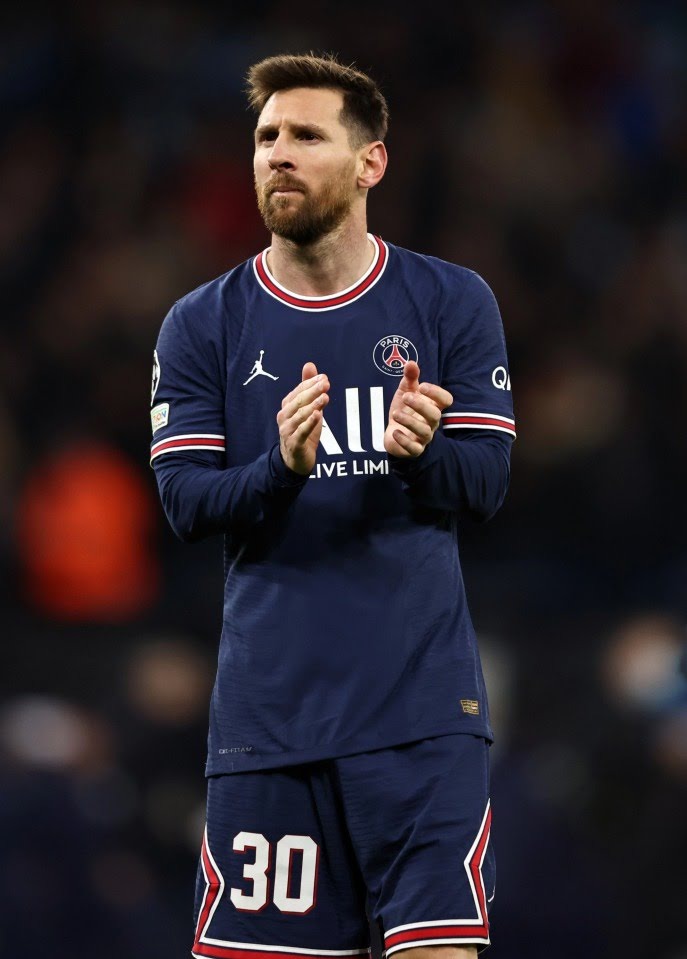 However, the ex-England international has now revealed a U-turn in his thinking after watching a recent episode of Sky Sports’ Monday Night Football.

And he explained why while speaking to Gary Neville on The Overlap.

When asked the question again by the Manchester United legend, Lampard responded: “You know what, I’ve always been a Messi man… and then I watched your debate with Jamie Carragher recently.

“I actually think for Ronaldo’s output and actual numbers, and goals in big finals and semi-finals like we’ve seen, I think I maybe give him the edge. That’s going to start a load of hate, now!”. 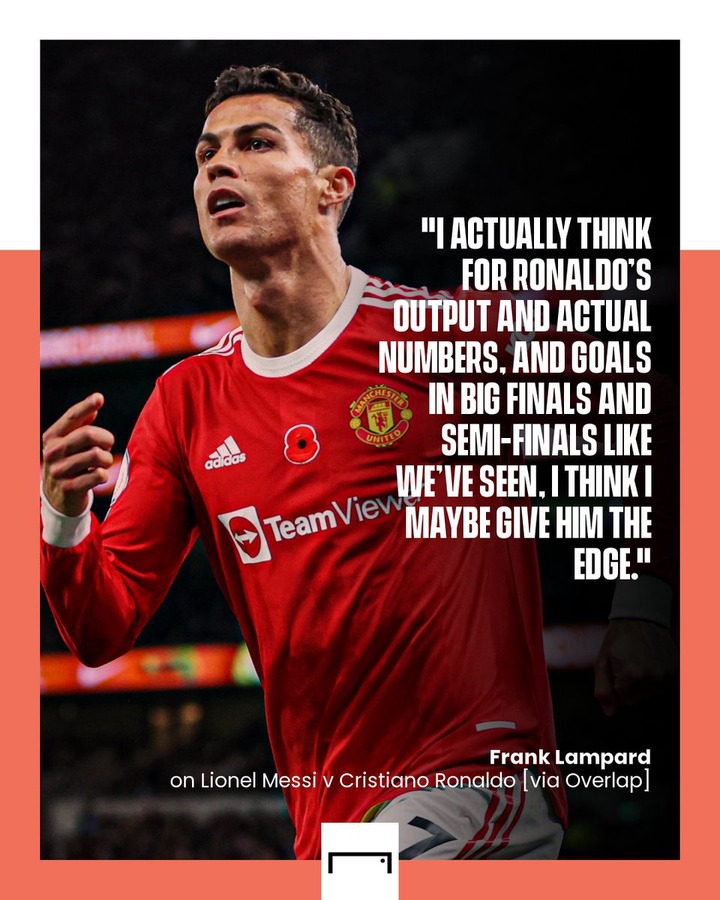 These duo enjoyed an epic rivalry in Spain, whiles playing for Real Madrid and Barcelona respectively in the Laliga Santander, especially during El Classico games but now both have switched teams as Messi has now scored 4 goals for his new team Paris Saint-Germain while Ronaldo on the other hand has 10 goals for Manchester United. Many believes that, Messi's seriously on the field of play for PSG is below belt as compared to Ronaldo at Manchester United. 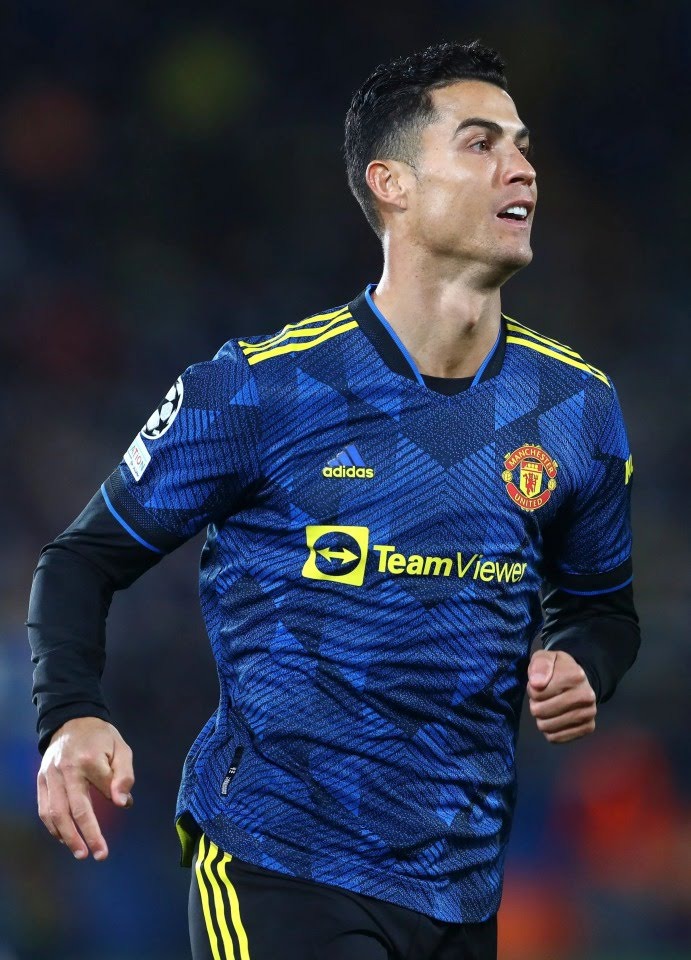 What do you think about Lampard's view?