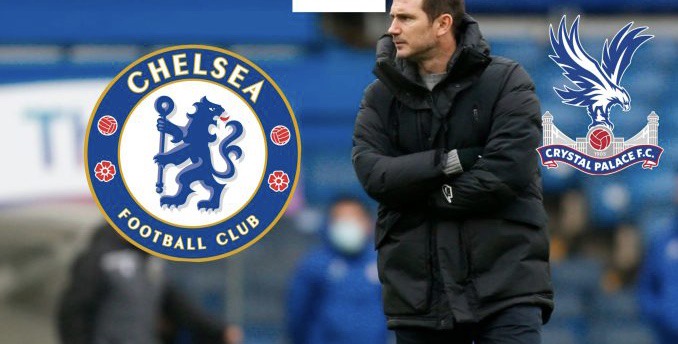 The 42-year-old was sacked as Chelsea manager earlier this year after series of bad losses.

Although Lampard a good start in the job but along the line lost grip of the steering and had to be replaced with Thomas Tuchel.

Now the former midfielder is linked to a move back as Crystal Palace manager but has admitted his bound with Chelsea will remain unchanged as he still hopes to return the club as a more experienced manager.

“My emotional attachment with Chelsea won’t change for so many reasons,” Lampard said.

“For the reasons that Chelsea fans accepted me as a West Ham boy all those years ago… that Roman Abramovich came to the club and made my career by putting me in this amazing squad and turning away from that would be impossible.”

“I did see the fans singing. People sent me clips and I saw it. I did wonder after I got sacked how the fans would react, but I am so thankful for that and that’s been the story of me with the Chelsea fans ever since I went there.’

“I probably could’ve taken an easier route at the time whatever that was. Maybe stay at Derby, make another small step to a team where there’s not so much expectation, you’re not expected to win every week & I wanted to get the challenge.”

“I’m not sure if I was to come back to Chelsea at 55 years of age, with titles behind me, I think the rules would be the same. There’s an expectation to perform, to win & if you don’t then you might leave.”