How Maradona became a goal machine 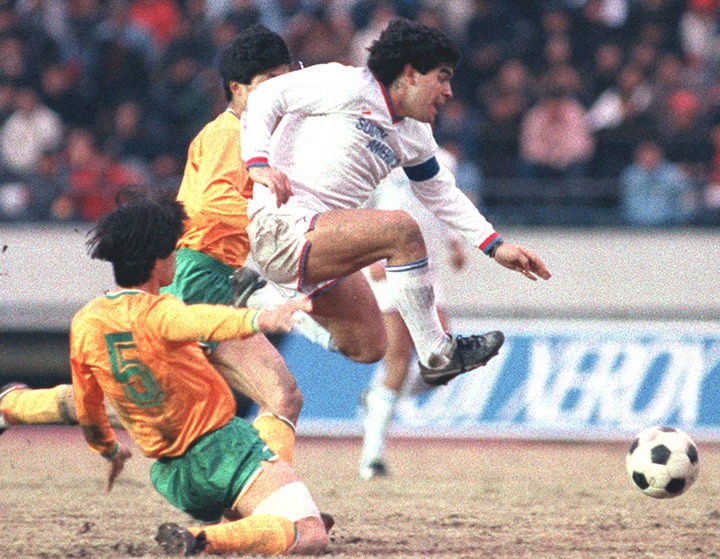 Diego Armando Maradona was an Argentine professional football player and manager. Widely regarded as one of the greatest players in the history of the sport, he was one of the two joint winners of the FIFA Player of the 20th Century award. 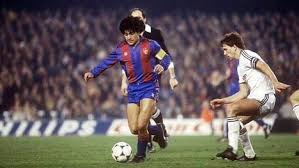 Maradona's vision, passing, ball control, and dribbling skills were combined with his small stature, which gave him a low centre of gravity allowing him to manoeuvre better than most other players. 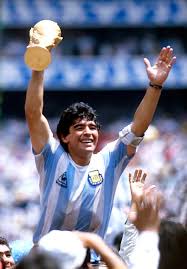 On 4 June 1982 Diego Armando Maradona put pen to paper on a contract with FC Barcelona.

His presence and leadership on the field had a great effect on his team's general performance. He also had a troubled off-field life and was banned in both 1991 and 1994 for abusing drugs. 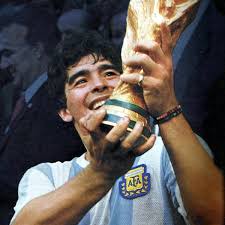 Maradona may have been the world most expensive footballer at this point but that did not stop him initially staying at the home of Casaus on his move to Barcelona, with the Argentine later describing the Barça director as his ‘second sporting father.’ In September of 1982 Diego made his debut in a blaugrana shirt in official competition, scoring in a 2-1 defeat against Valencia.