One of the European countries with good footballers in Europe is Croatia. Thpugh Luka, there has not been a lot of attention there. The likes of Suker, Niko Kovac have all proven the best of football in Croatia. Years ago in Russia, the Croatian National Team proved to the world how dangerous they could be. Under the management of Niko Kovac, the team shocked the world by reaching the finals of the World Cup. World talents like Matteo Kovacic, Ivan Rakitic, Ivan Perisic, Marcelo Brozovic were all in action. It was captained by Luka Modric. He plays as a typical offensive midfielder for Real Madrid. He has played for in Europe for about two decades. He initially played for Tottenham Hotspur. He played along with Welsh forward, Gareth Bale. He was then offered to Spanish side under Jose Mourinho. He suffered with less playing time but proved his faith when he scored a late goal to take the club into the final of Champions League. 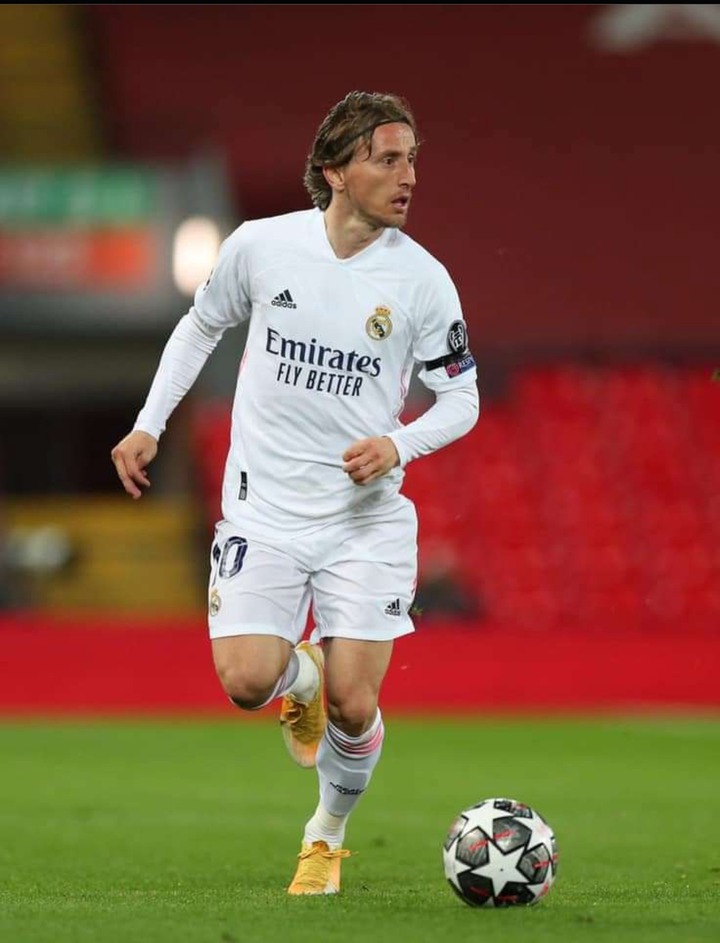 His performance from then gave him a place in the first team. He has from then won three Champions League titles and a couple of La Liga titles. He is certain one of the best for the club. His contract with the club was certain to expire at the end of the season. Today, he was offered a new contract which will keep him at the club till the summer of 2022. Sure, he agreed and signed meaning he will completed the ten years with the club. 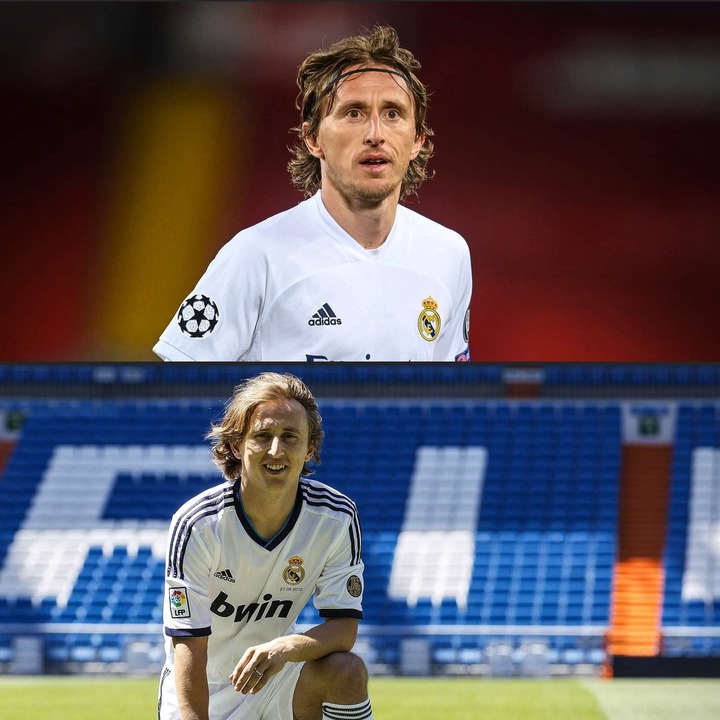