Football fans have been made to believe that, Senegalese top class player Sadio Mané takes an amount of £100,000 every week. But Bacary Cissé Mané's PR agent has revealed that, Mané was earning more than the above amount.

Sadio Mané is currently a Bayern Munich player and he will be earning £250,000 every week and most football fans have been saying that, the amount of money Mané was earning at Liverpool might have caused him to leave the club. 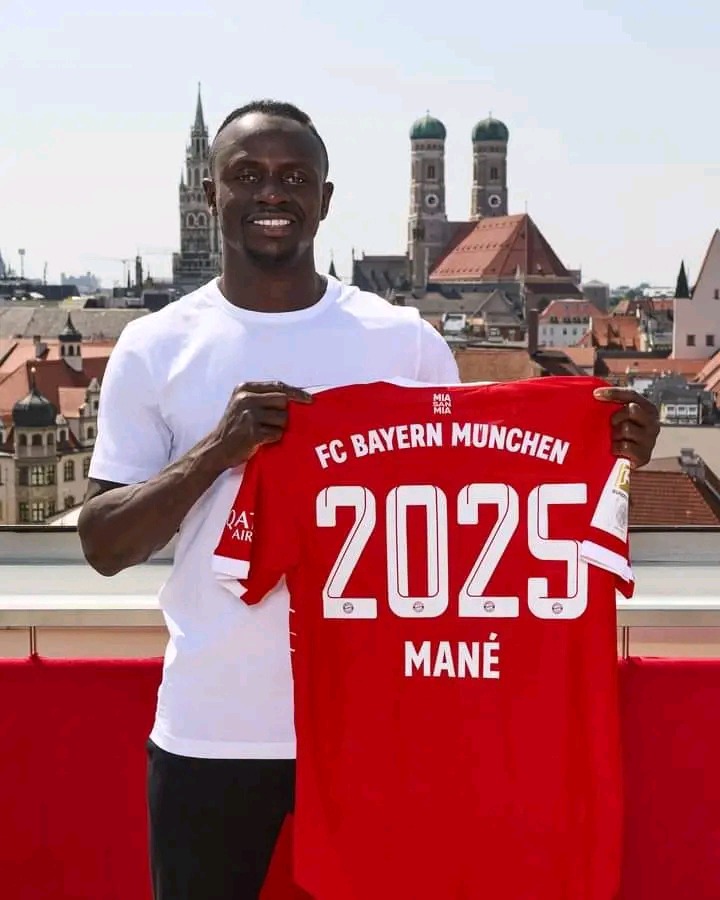 Also, countless search on the internet and information from top International sports journalists have also confirmed that, Sadio Mané takes home £100,000 but Bacary Cissé has called those claims as 'false rumors'.

On TV5 Monde Afrique, Bacary Cissé boldly said that, "Those are false rumors. We didn't want to talk about it. A player of Sadio's caliber can't be earning the salary that people are speaking about. The numbers circulating are completely wrong."

"Sadio was already earning more than that when he joined Liverpool from Southampton. He extended his contract in 2018 and his salary was higher than the numbers circulating in the media," Cissé said.

Chelsea Advised To Make A Move For Ivorian Winger

'If Ronaldo had started united would have had a better chance.' - Said Man United's Star.