By KwameKevin (self meida writer) | 8 days 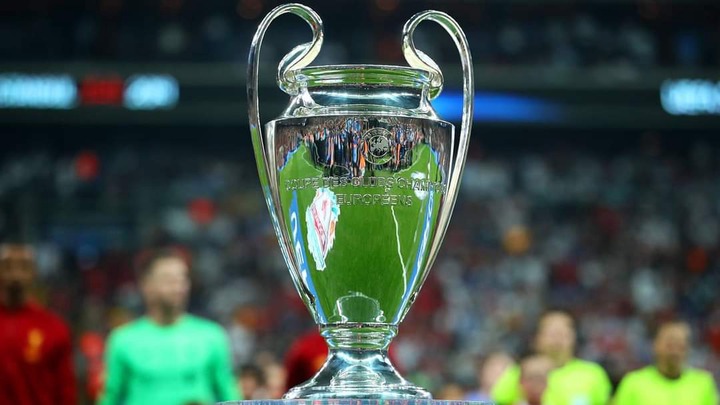 The Arabian owned clubs face off in what is a money-gested clash. The quality both teams posses is mouthwatering and it will all come down to who gets it tactically right. 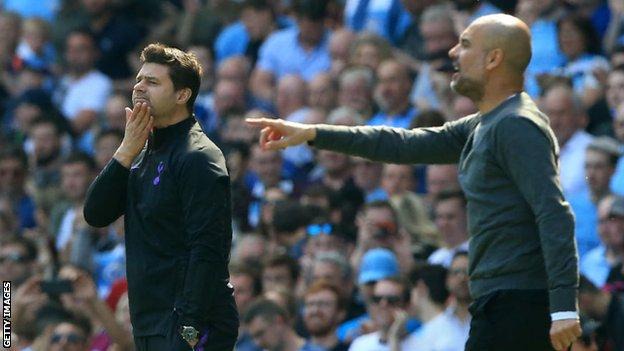 Pep Guardiola finally makes it to the semifinals with Manchester City. It has been long coming, and I am sure Pep can feel, this is the one for him. He is allowed that but Paris SG stand in his way. Last year's finalist may be staking a claim to the title this year after they overcame Bayern Munich, the holders. 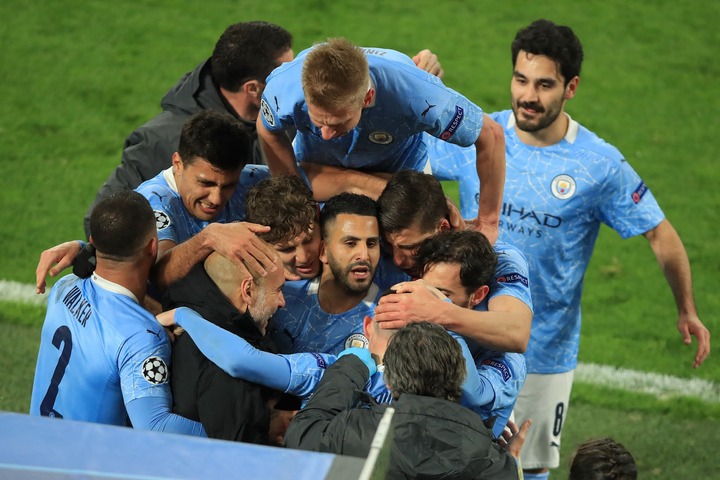 Kylian Mbappe got a knock in the last game but has been declared fit for the tie, he and Neymar Jr can be a thorn in the flesh of the City defense. Pochettino has not added much but has just resorted to a more pragmatic approach. The counterattack is that deadly and Pep would not want those two running at his defenders. 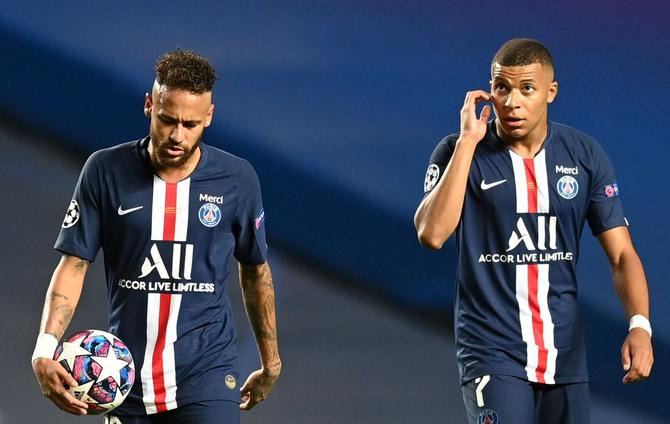 The Cityzens have had an impressive defensive record. The arrival of Ruben Dias brought some stability in defense. Gundogän seems to have had his season sorted. His attacking numbers have dwindled. Phil Foden has been the cavalier of Pep's attack. Two goals against Dortmund eased City's way into the semis.

Kevin De Bruyne has not slowed down too. Pep has set up his team where he wants his fullbacks to normally drop into the midfield to provide more options in the box for his attack. Cancelo and Kyle Walker have been the choice effects for this formula.

A traditional 4-3-3 is Pep's formation, most of it this season has been without a striker. The false nine system with most of his midfielders overloading the attacking third of opponents.

Pochettino has met Pep many times than he has any other manager in his career. The glittering feature would be eliminating his adversary en route to the 2019 final.

Renewed hostilities as the Espanyol/Barcelona rivalry of Catalonia could resurface but in different circumstances. The Oil derby as many put it would be an enthralling one.

Poch has used the 4-4-2 formation so the wide midfielders can come back on defense. Di Maria only joins the attack when the ball is further up the pitch. Some injured players are back in the fray and could get a sniff at this.

PSG was here last season and can be hoping to be only the sixth club to make it to the final after being there a year prior.

Content created and supplied by: KwameKevin (via Opera News )