Top Transfer And Done Deal News Of The Week

By Brownyyy (self meida writer) | 23 days 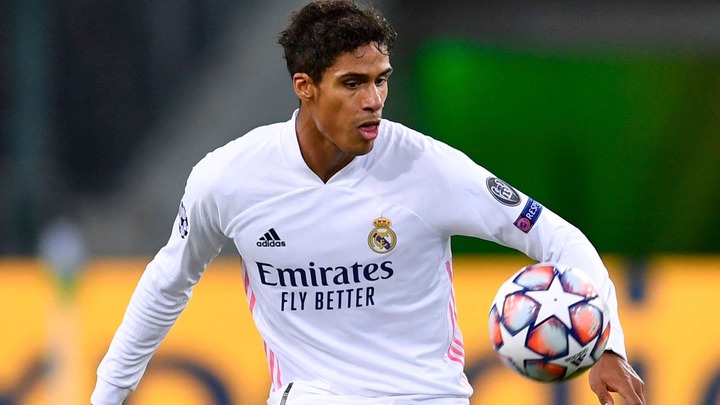 ​​Manchester United have made a €50m offer to Real Madrid for Raphael Varane.

​​Gareth Bale is reportedly planning to retire from club football this summer but still wants to play for Wales at the 2022 World Cup in Qatar. 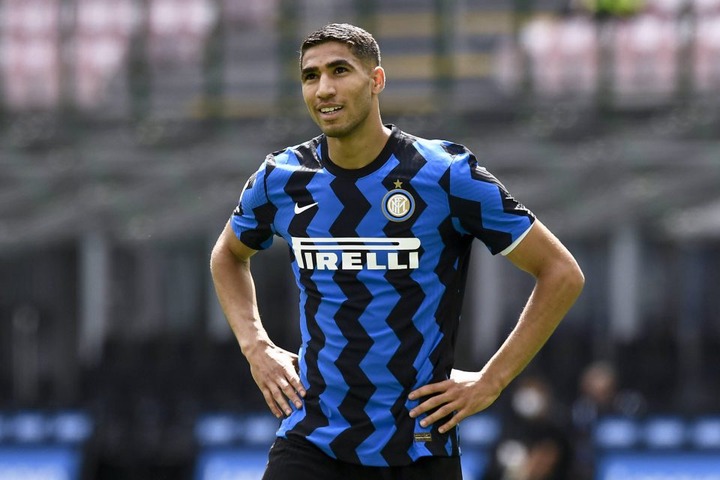 DEAL DONE: PSG have completed the signing of Achraf Hakimi from Inter Milan for a fee of around €70m. He has signed a 5-year deal.

​​Arsenal have made an official bid for Lyon forward Houssem Aouar with discussions between the sides said to be progressing well. The Gunners have been linked to the French player in previous windows, and signing him could come down to them meeting Lyon's asking price of at least €20 million. 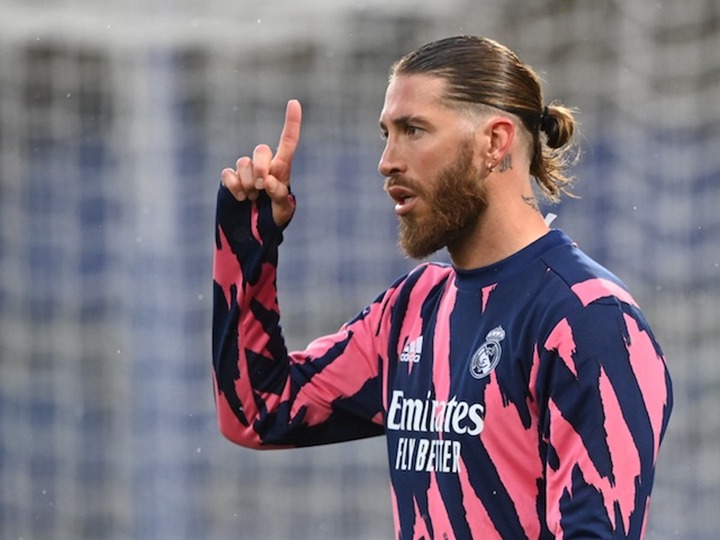 Sergio Ramos has landed in Paris. He will complete his PSG medical this afternoon.