Most hated footballers in history

By FootzGeek (self media writer) | 1 year ago

Every good story has its heroes and its villains, it's protagonist and its antagonist, football has plenty hated footballers, and we are hear to tell you all about them. Some fans target some main footballers and spread a lot of hate towards them, their words could be taking a shade at them, insulting them or even criticizing them for every single mistake. Here are 8 of the most hated footballers of all time. 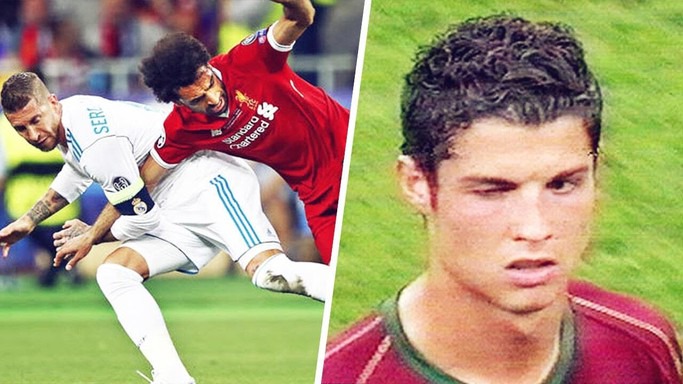 This man is a very fierce man, and will do anything to win, anything! Dive to get an opponent sent off ✔, Give the opposing goalkeeper a concussion ✔, intentionally injure one of the teams nicest guys ✔. Despite his 26 red cards, despite getting booed in almost every stadium around the world, fans of Los Blancos still love him for his 5 La Liga and 4 Champions League trophies. 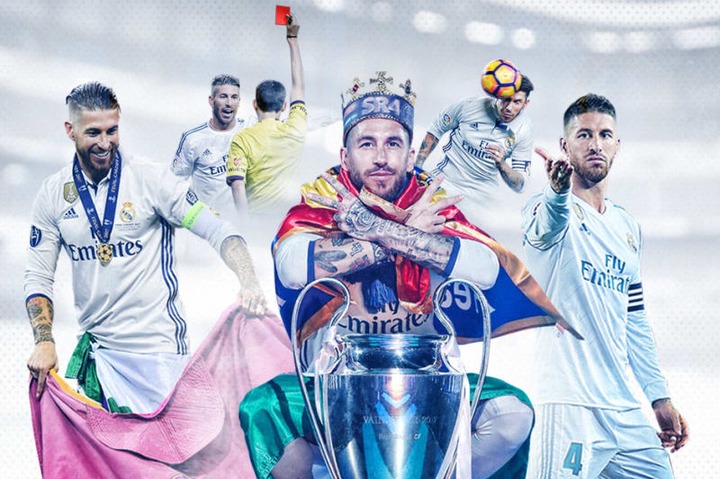 The fiery Irishman is no stranger to controversy, it doesn't matter who you are, he tells it like it is. "I don't think some of the people who come to Old Trafford can spell football, Nevermind understand it." Roy said this on BBC Radio in 2000, this shows how fearless he is. He even criticized his teammates so bad that it was destroyed by the club. But most famously, he destroyed Alf-Ing Haaland with one of the worst tackles in Premier League history.

He also gave Peter Schmeichel a black eye, clashed with Peter Viera, and walked out on his country on the eve of 2002 World Cup, dont get me wrong here, but I think it's fair to say Roy Keane knows how to break hearts very well. 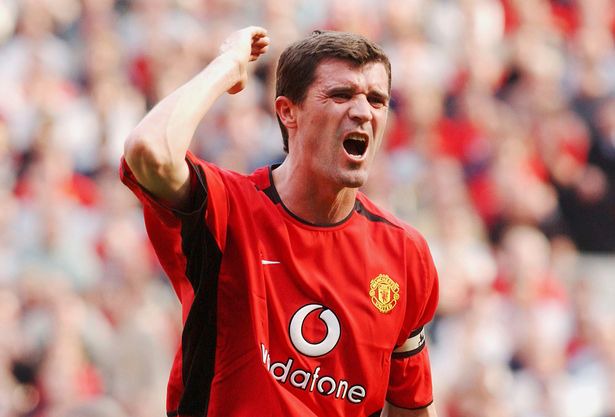 "I think because I'm a rich, handsome and a great player, people are envious of me, I dont have any other explanation." - Ronaldo 2011. Cris might have a point here, many football fans might be jealous of almost everything in your life. It's also because of the stepovers, the diving, his reaction to pleading guilty to tax fraud, the betrayal of his teammate. Sorry Ronaldo, you might be one of the all time greats, but here is the thing, fans have a lot against you. 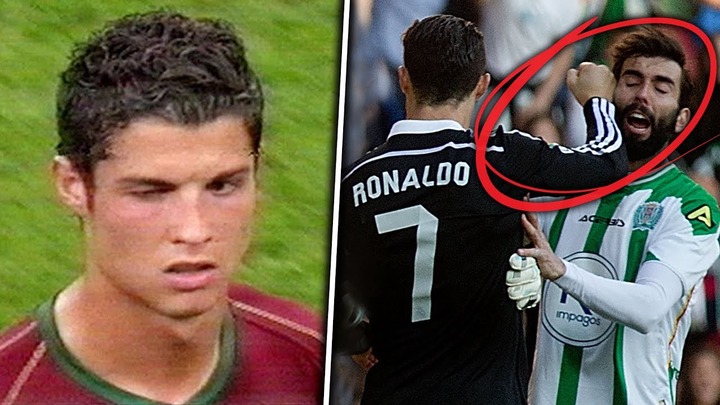 He betrayed Arsenal by leaving Chelsea in 2006, just like he betrayed his wife with numerous affairs during his match. He also landed in hot waters for saying this, shortly before signing for LA Galaxy, "I had offers from the USA, but I'm not ready to relax on a beach yet." It is safe to say that Ashley Cole is no stranger to the negative press, despite a pretty legendary career. 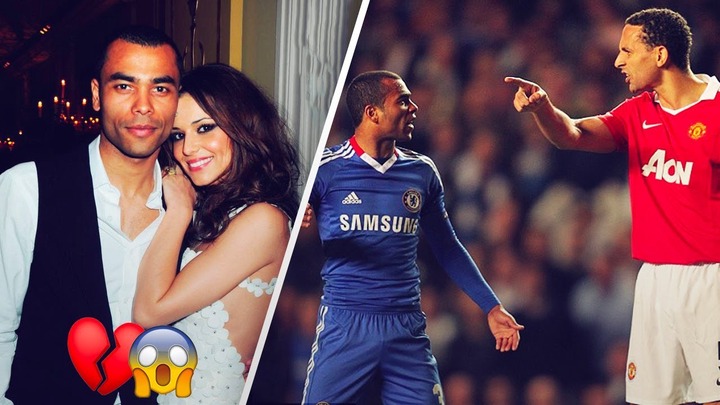 Luis was voted the greatest villain in all of sport by a poll from ESPN, it could have something to do with biting his opponents, or his intentional handball against Ghana, surely his racial abuse on Patrice Evra factored in. Luis was widely considered the most hated player in England until number 6 showed up. 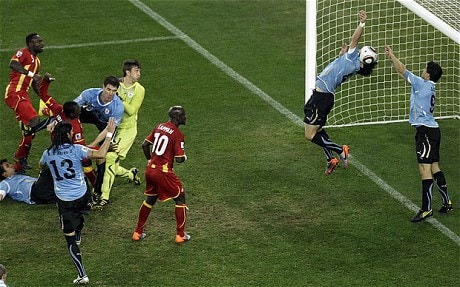 One of the game's most prolific goalscorer, Costa also has a reputation for being a hothead, a trash talker and a cheat. "Everyone knows Diego, and this guy likes to cheat a lot and put opponents out of their game." Kurt Zouma actually said this when they were teammates at Chelsea, how astonishing! Despite being born in Brazil, Costa shocked the world when he decided to play for Spain, he was criticized a lot for this decision. And in the end, Spain didn't make it out of the group stage and Brazil were hammered 7-1. 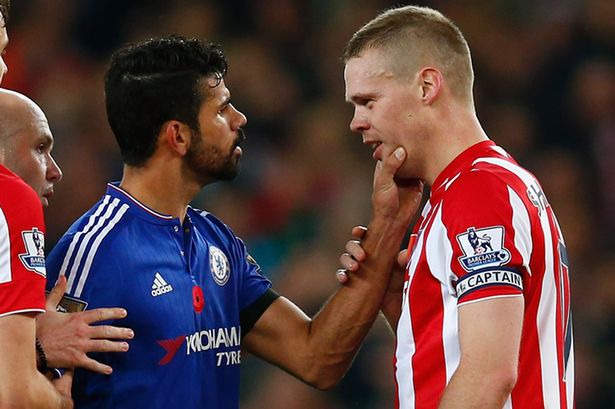 It's hard to even include him on the list, but you can't deny the fact, many people in England really dislike Raheem Sterling. Sadly, it is most likely due to media manipulation and a lot of lies, he has been called greedy for turning down a huge contract for Liverpool in favor of Manchester City.

But the truth is, he wanted to win a Premier League trophy by 21, but if he couldn't he had to look for more options, he then came to City and won his first Premier League title. Others still can't stand the gun tattoo on his leg, but it's a tribute to his father who was murdered when he was very young. It's good to remember that footballers are human and have emotions, so we shouldn't believe anything we see on the internet. 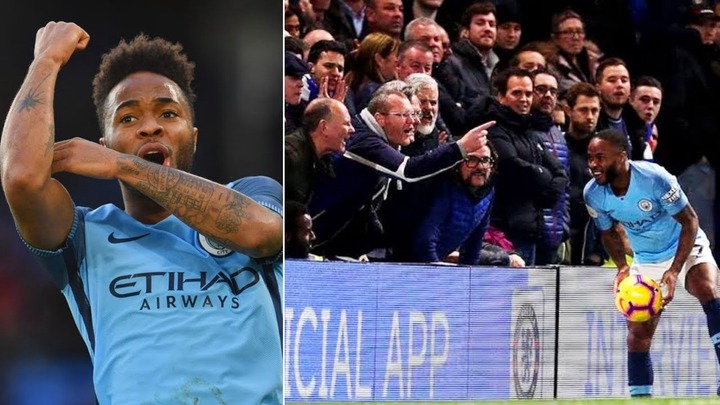 He is probably the most disliked man in Manchester, Red Devil fans were furious when he appeared on a Manchester City billboard, and when he refused to come of the bench for Manchester City, City fans were finished with him. Despite his amazing goalscoring record he will forever be known as a greedy mercenary in Manchester. 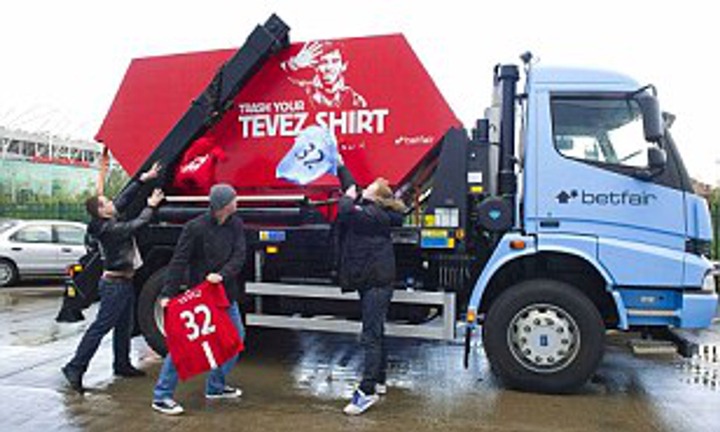 I'm sure you can think of some more, please do tell us in the comments section below. Don't forget to like the article, share to your friends, and follow ( @FootzGeek ) for all your football news and insights.

Content created and supplied by: FootzGeek (via Opera News )