Reports in the media has it that Black Stars head coach, Otto Addo has dropped some key players ahead of the FIFA World Cup to be staged in Qatar.

The German trained named an 55-man provisional FIFA World Cup to be staged in Qatar. 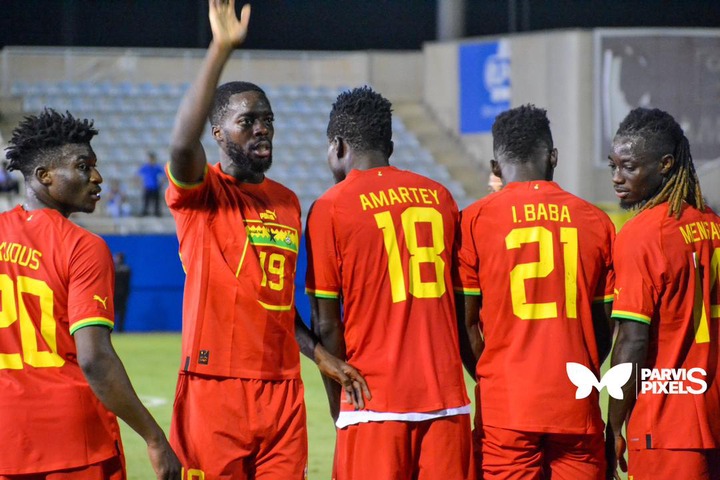 Oh me of the key players to has been reportedly dropped from the squad is Genk winger, Joseph Paintsil who will miss the World Cup as a result.

The Black Stars are making their fourth World Cup appearance after debut show in Germany 2006 before subsequent appearances at the 2010 FIFA World Cup in South Africa.