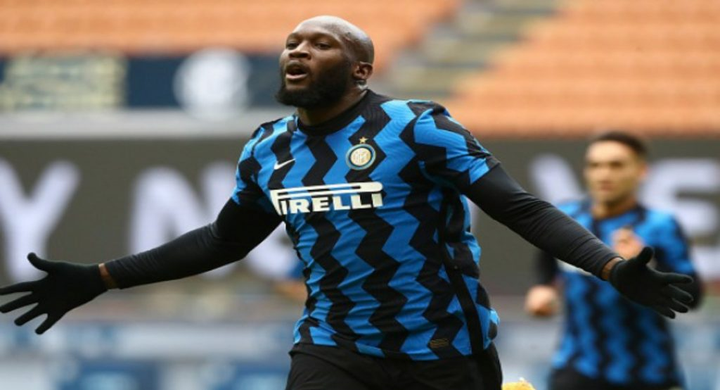 Chelsea are in search of a new striker this summer, ahead of the new season , and a number of strikers have been linked with the club.

Chelsea's aim is to win the premier league next season, and Werner and Tammy Abraham's figures are far from impressive after they ended the season as the club's top joint scorers in all competitions with 12 goals a piece, while Jorginho topped the goal scoring charts in the premier league with seven goals, which all came from penalties.

Chelsea needs a 30+ goals a season striker, and the likes of Harry Kane , Romelu Lukaku and Erling Haaland have been linked with the club. 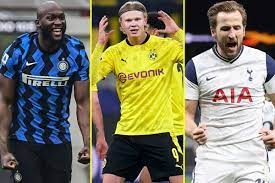 Chelsea hero Frank Leboeuf has urged the club to complete the transfer for Lukaku, who he claims still loves the club.

When asked if it would be sensible for him to reunite with the Blues, Leboeuf confirmed so. 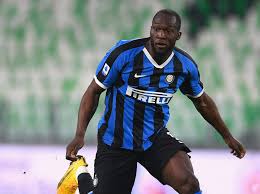 " It does because Lukaku is an exceptional player and he proved it this season with Inter", said the former Chelsea defender.

"We all know he loves Chelsea football club so much, maybe it is a curse for him, because he is too emotional so he can't be successful at Chelsea, but he might come back for the third time and prove me wrong, i wish him the best if he does it". 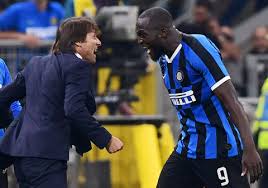 " He is one of the biggest talents in the world and he would prove it in the Premier league, i am sure he can serve Chelsea, we all know Chelsea have a problem to finish their actions and score goals, he can be a plus for Chelsea for sure".

Personally, I believe Lukaku will be a great signing. The 28-year-old has grown into a beast with Inter Milan, and he knows the Premier League very well. He’s the type of striker Chelsea needs, and he has the mould of a successful Chelsea striker. Look at Didier Drogba and Diego Costa, the last two strikers to succeed at the club, and you will know that Lukaku has that mould to succeed at the club this time around. His strength, tenacity, fighting spirit and agility all epitomizes the true spirit of a Chelsea striker.