By SportsArena1 (self media writer) | 8 months ago

Chelsea to win 2020/2021 Champions League. Read the article thoroughly to find out 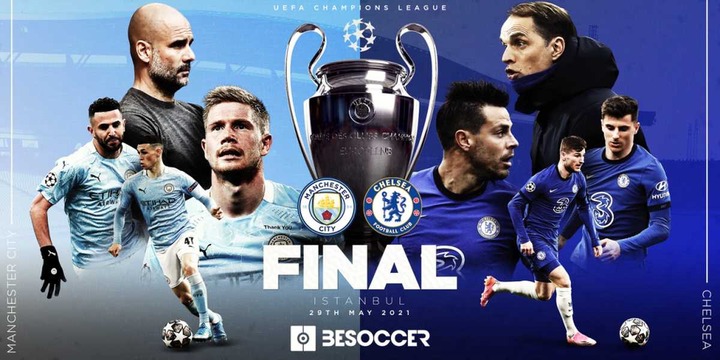 The all-English Champions League final which is scheduled for May 29th in Porto, Portugal between "the lions of England", Chelsea, and Manchester City is drawing closer than expected. Currently, Thomas Tuchel and Guardiola are the best coaches in the world and there is no doubt that one is going to defeat the other in the coming Champions League finals regardless of their performance. 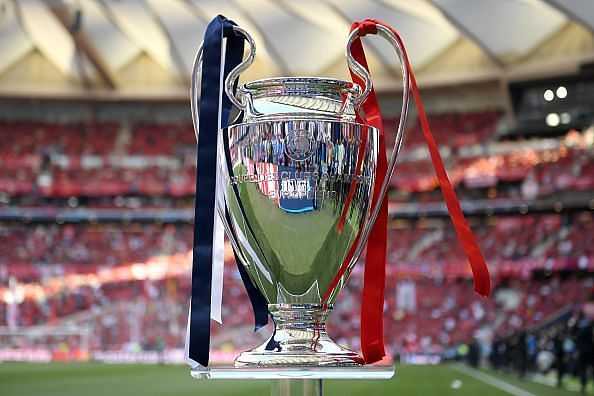 Pep Guardiola isn't afraid to throw a curveball in major games, but the personalities of his left-back and holding midfielder continue to be the biggest unknowns. For the second leg of the semi-final, Zinchenko and club captain Fernandinho were selected, offering leadership and a greater emphasis on defense; Joa Cancelo and Rodrigo are more attacking choices. 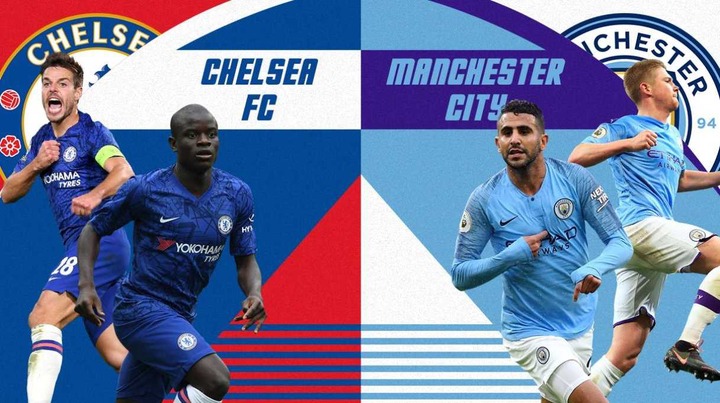 Thomas Tuchel has gotten a strong team and it will be difficult for Guardiola to break into the midfield or the wings in the presence of N'golo Kante, Ben Chilwell, Azpilicueta, and Jorginho.

Thomas Tuchel's plans to invade Guardiola and his players 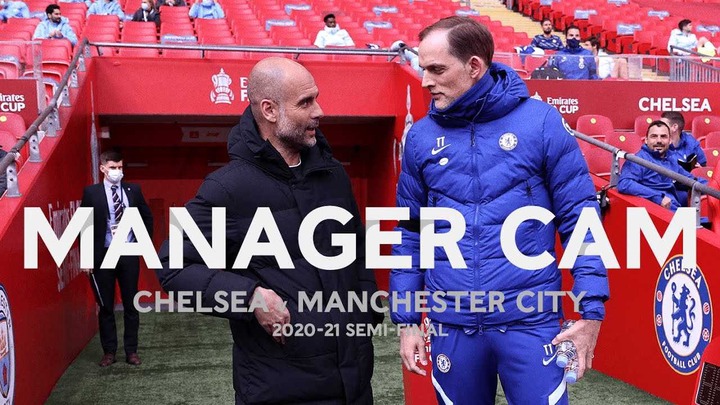 Chelsea's front two/three is a very strict plan as used against Madrid in the semi-finals. The attacking device of Chelsea is the most difficult to predict. They could use 3-1-4-2 formation in the Champions League final against Manchester City, with Jorginho as the number 6, Mason Mount and N'golo Kanté in the double pivot, and Kai Havertz and Timo Werner up top. Even while playing as a front three, Chelsea employs a striking partnership as the game continues, with one of the forwards slipping into the hole. Thomas Tuchel can use this plan to invade Pep Guardiola and his players. 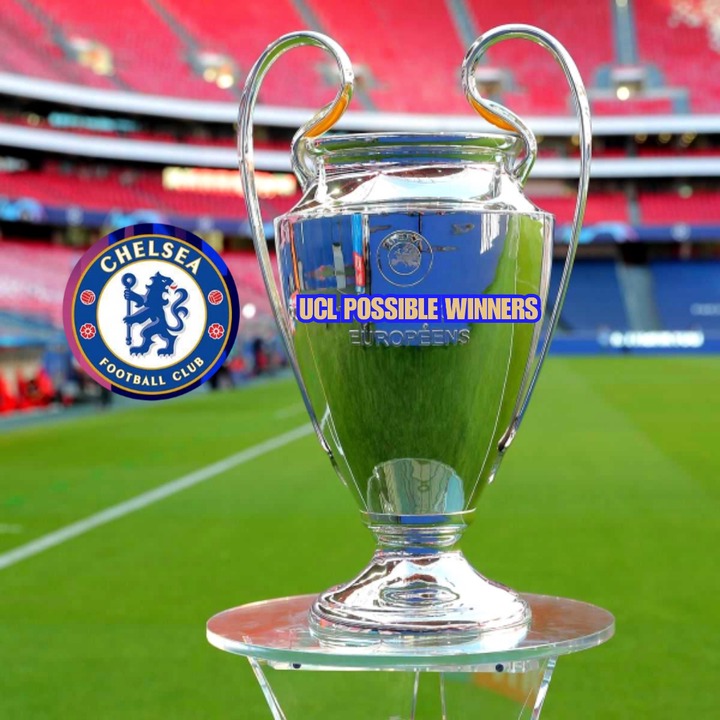 Thanks for reading. Please like, share, and follow the channel for more updates. What do you think about Thomas Tuchel's plans and tactics? Let me know your thoughts in the comments section.