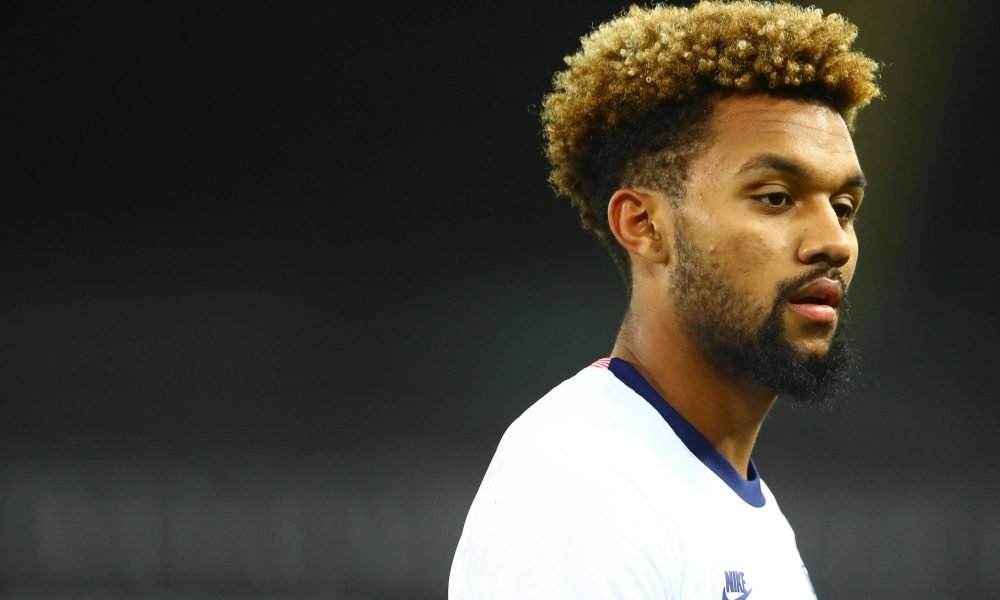 According to report, FC Barcelona will be signing Konrad De la Fuente Barça B’s star winger. This decision is mostly to reduce their cost in purchasing players in the transfer season since they are running at high cost and funds.

Selection for Konrad will be difficult for him in the 1st XI of the team because of more forwards in the team. His current contract will end in 2022 but who knows, Barça do have an option to extend it until 2024. 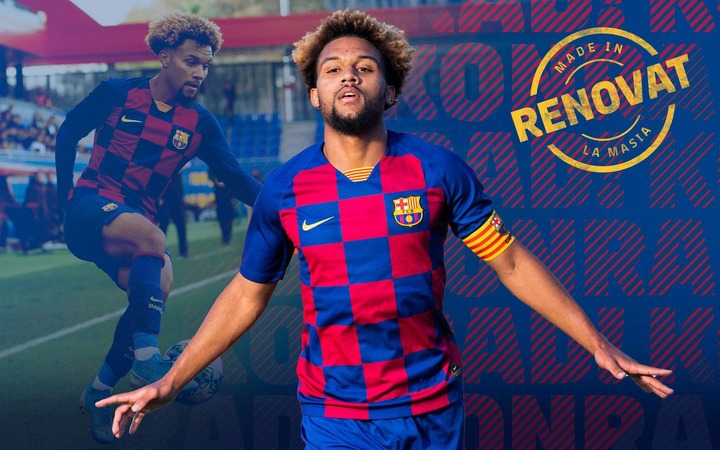 The board believes that, the sell of the American winger could earn them money to fix the clubs financial problem at the moment and sign him later into the the Barça senior team. Meaning the board will include a buy back clause in his deal.

Konrad is one of the young players who has been rated very highly for a long time now. The American had a good pre-season with the first team. His good performances gave him the opportunity to be called by the first team to have training with them or play matches.However, he has only played 9 minutes for the first team this season. 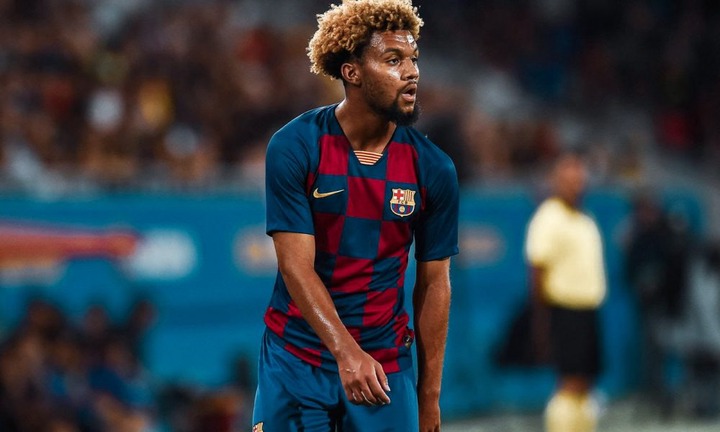 Besides that, American star has not had a good season with the B team. He has only given 2 assists and 2 goals in 15 appearances in the third division. And Because of his current situation has caused the intention of the buy-back option in the deal. Which will give Barça an opportunity to bring back the player to Camp Nou if he get to his best form.