The best and the worst offensive lines in Allsvenskan will meet each other in the last game of Gameweek No 17 on Monday afternoon at Bravida Arena.

Hacken became the competition’s top-scoring side by netting four goals in a crazy 4-4 draw away at Elfsborg last weekend.

The momentum swung back and forth at Boras Arena since Hacken were trailing by a goal on two occasions before having a lead themselves on two separate occasions as well.

We have to mention another stunning performance from the competition’s top scorer Alexander Jeremejeff.

The talented Swedish striker completed a hat-trick for Hacken last Sunday to take his impressive Allsvenskan tally to 18 goals this season.

Just for the sake of context, the second-best Allsvenskan scorer is Varnamo’s Marcus Antonsson with 9 goals to his name.

Hacken generally play attractive attacking-minded football under Per Matthias Hogmo. They dropped from first to second in the league standings after clinching just one point from the previous two outings.

Nevertheless, Hogmo’s men will have a great chance to return to winning ways on Monday afternoon when they play host to Helsingborg.

The visitors have been struggling badly to compete at this level since the beginning of the season. 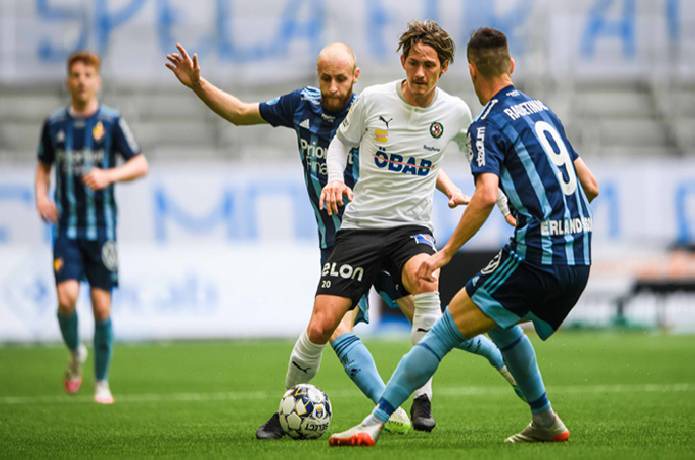 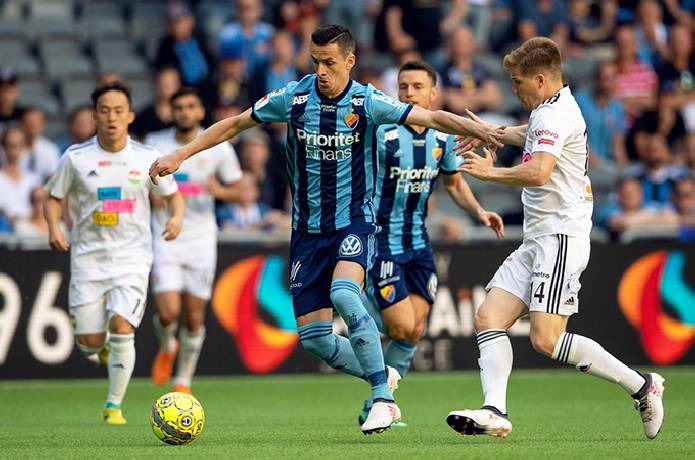