Is Lampard having his law of Karma?

Coaches are hired to be fired has been an adage in football. The statement is distasteful and unpalatable for football-loving fans to mention. Supporters are sometimes attached to coaches, by pledging their support for them. 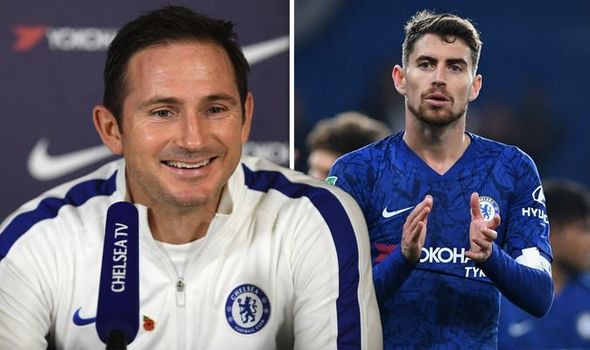 One club that has seen exodus of coaches is Chelsea Football Club. Since Abromovich took over Chelsea, there have been series of coaches who have passed through the coaching office of the club.

One club that players have shown politics is Chelsea. The existence or exodus of a coach is largely dependent on players.

Today, it seems Lampard is paying his due to the game. The midfielder of Chelsea, Jorginho has come out to criticize Lampard's stay with the team.

The player has given the same remarks Lampard gave against Andreas Villas-Boas some years ago.

"He came to a club where he is a legend, without having experience at other clubs. I think he came too soon, skipped a few steps ahead and wasn't ready for a job at this level, to be honest." - Jorginho 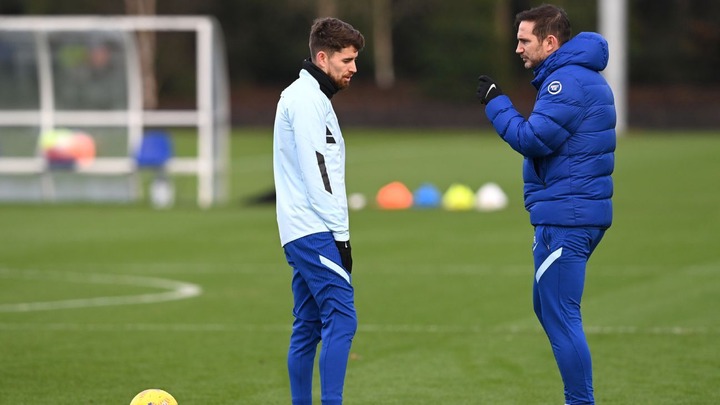 In 2012, Lampard made the same statement about Villas Boas.

"AVB had played his cards and it hadn't worked," Lampard said. "I don't know if he was too young or whether it had come too early for him." 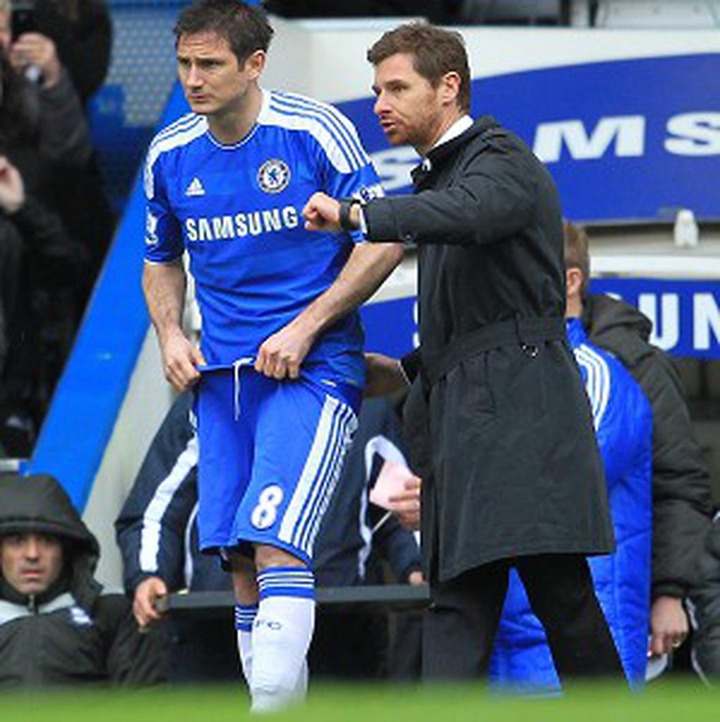 Today, he is paying dearly for what he did.