The Blues are fully supported by several people in the world. In Africa it is likely that, fans of Chelsea are more than any other club's fans in the continent. 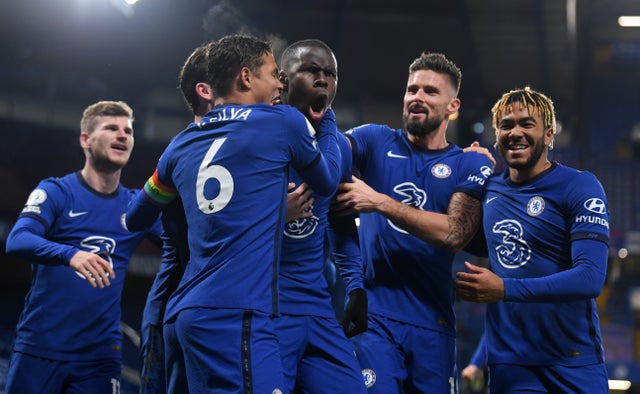 And their dying support for the club is purely a mystery but in a way is very understandable. Currently the English Premier League side club, Chelsea is the best club in Europe due to their victory in the Champions league final and this also confirms that fact that their fans have increase in number.

But aside all these things, fans of the Blues are looking forward to win the 2021/2022 Premier League trophy.

No one can dispute that fact that, their current squad is better than what they had about one and two years ago and they dreaming to win the title is possible in this year's competition.

But the most shocking thing is that some fans of Chelsea are purely using some discoveries or certain things that happened in a particular year to conclude that they will win the league in this year's edition. 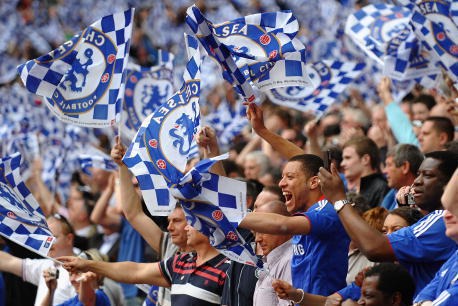 Chelsea fans are basing their quest to win the league in this year's season on the mere fact that they used a yellow away jersey in the 2014/2015 season and that won them the league so it's likely for them to win the 2021/2022 league because they will be using a yellow away Jersey. 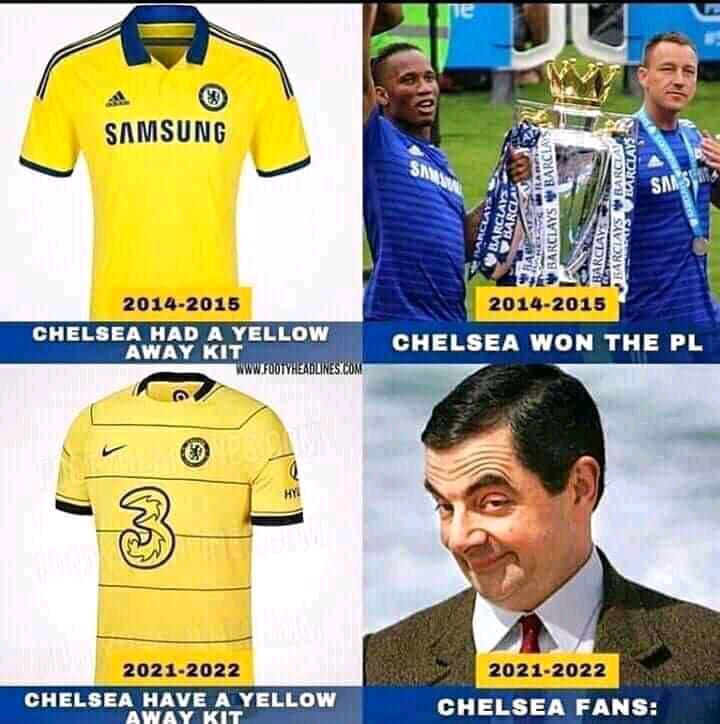 This discovery is indeed truth, but can a mere away Jersey turn things around for Chelsea after not been able to win the league for some years now?