What a player. Fernandes bamboozles Leeds defence and grabs a hattrick in 5-1 demolition 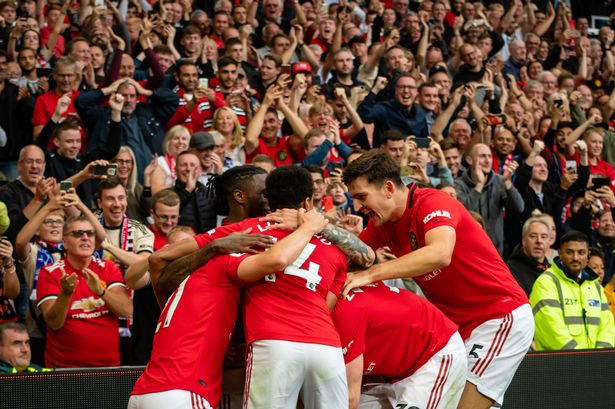 There was no other perfect opening result Manchester United could have given to their loyal fans than the 5-1 scoreline today against Marcelo Bielsa's Leeds United. In what can be described as a total demolition, Manchester United outwitted and outclassed Leeds United to secure the vital three points to begin their season. The attacking brilliance of the Red devils was in full effect as Portuguese magician, Bruno Fernandes stole the show with a hattrick to thrill the 76,000 in attendance. The Portuguese opened the scoring 30 minutes into the first half but the lead was cancelled by Bielsa's men 3 minutes into the second half. 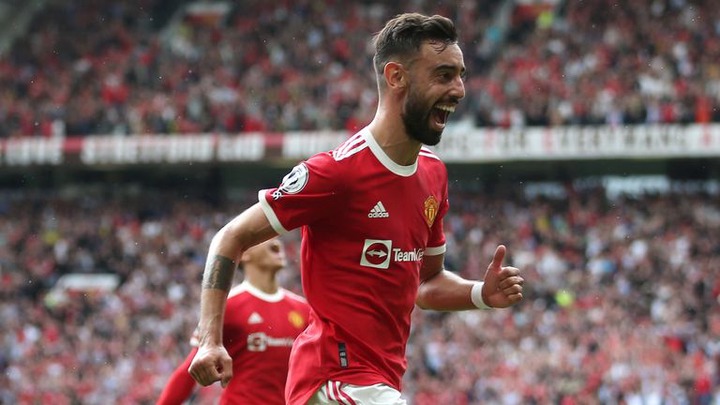 The response to Leeds equalizer was another scintillating finish from Mason Greenwood in the 58th minutes, but the Portuguese trailblazer was not done yet and went on to terrorize the fragile Leeds defence, adding two more goals in the 54th and 60th minutes respectively to undo Bielsa's machine. A 68th minutes strike from Brazilian international, Fred sealed a 5-1 victory for Manchester United. 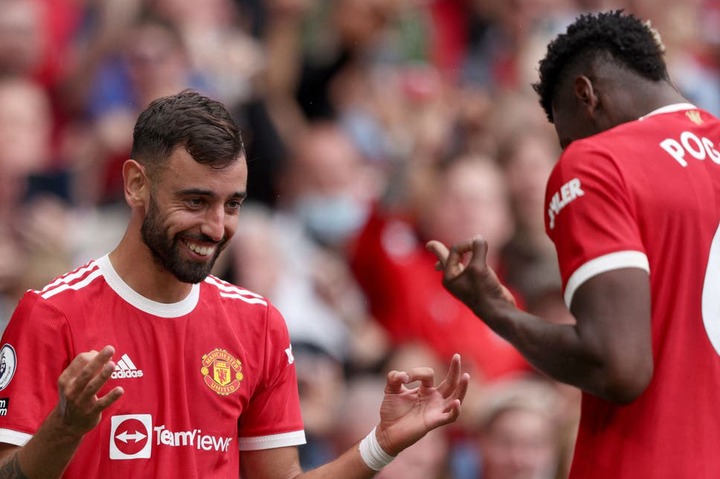 The Red devil were the favourites prior to the game but nobody had the slightest of thought that, they would run riot and put 5 past Leeds United, especially in the absence of Marcus Rashford, Cavani and with their new signing, Jadon Sancho on bench. However Manchester United fans have also lavished some praises on French midfielder, Paul Pogba who assisted 4 of United goals today. If United performance is anything to go by, then they are real contenders for the premier league title this season.