Cristiano Ronaldo spent six years at Manchester United before moving to Real Madrid, where he spent nine seasons. He is being linked with a return to both clubs. 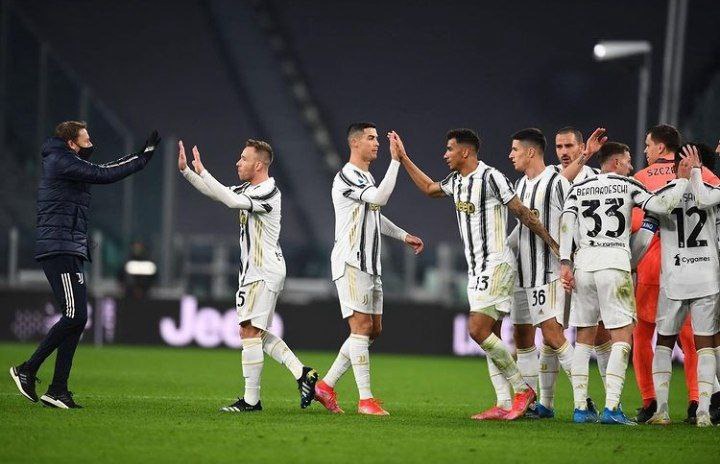 Cristiano Ronaldo seems to be on the verge of leaving Juventus at the end of the season.

The Portuguese forward's new deal has 15 months left on it, but he seems to be willing to depart Turin.

Real Madrid and Manchester United are the two clubs Ronaldo is most closely linked with.

The five - time Ballon d'Or winner is said to be fed up with Juventus' poor performance in the Champions League this season, with the Italian giants being knocked out in the last-16 draw by Porto.

Ronaldo has also advised his agent Jorge Mendes, according to Eurosport, to get the ball rolling and orchestrate a summer transfer.

Cristiano Ronaldo seems to be on his way out of Juventus at the end of the season.

Cristiano Ronaldo seems to be on the verge of leaving Juventus at the end of the season.

Real Madrid appears to be Ronaldo's most likely destination, with Zinedine Zidane also implying that the Spanish giants are willing to welcome the forward back home. 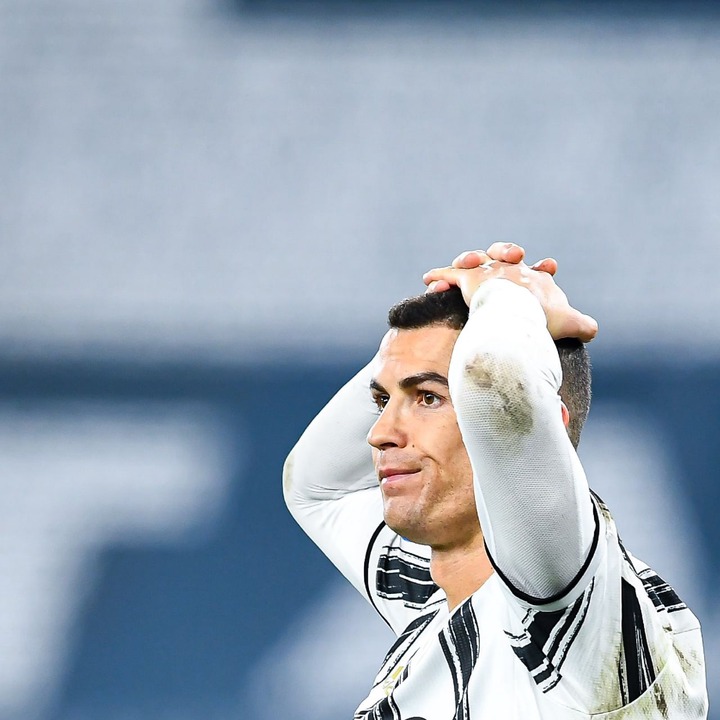 Man United, on the other hand, will likely be delighted to welcome Ronaldo back, particularly because Edinson Cavani's contract at Old Trafford is set to expire at the end of the season.

And, if Ronaldo's statements on United over the years are to be believed, the Portuguese may only sign a contract with the Red Devils.

Ronaldo has often discussed United in the years following his exit, but it was back in 2014 that the 36-year-old dropped the biggest hint yet that he would like to return to the club. 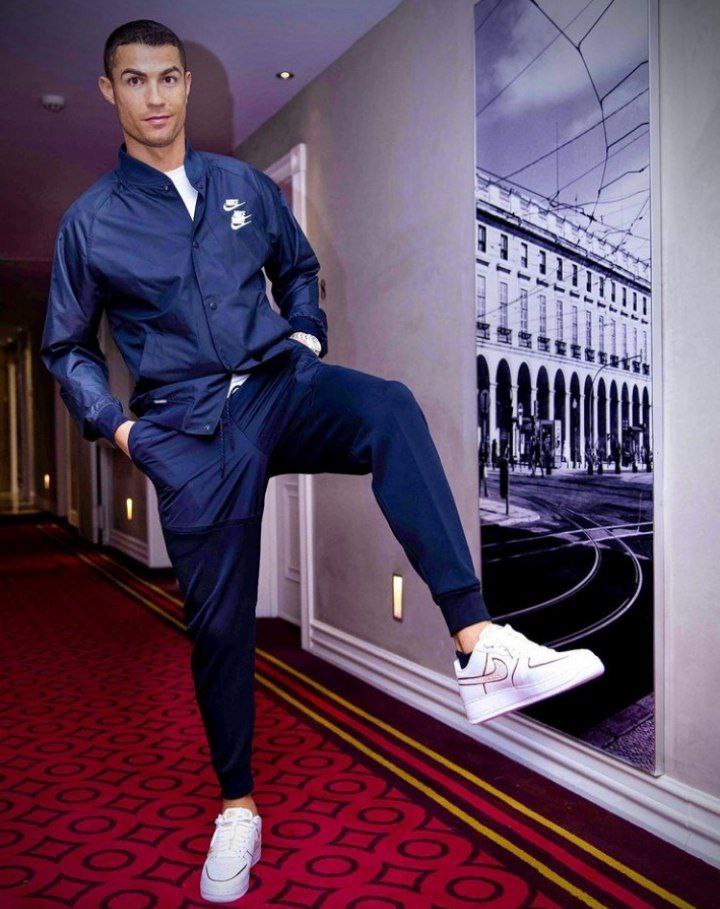 "I love Manchester," Ronaldo said about his former club.