By Official_Chelsea_Fans (self meida writer) | 17 days 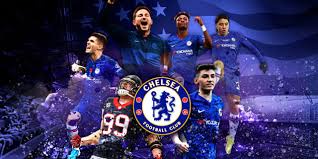 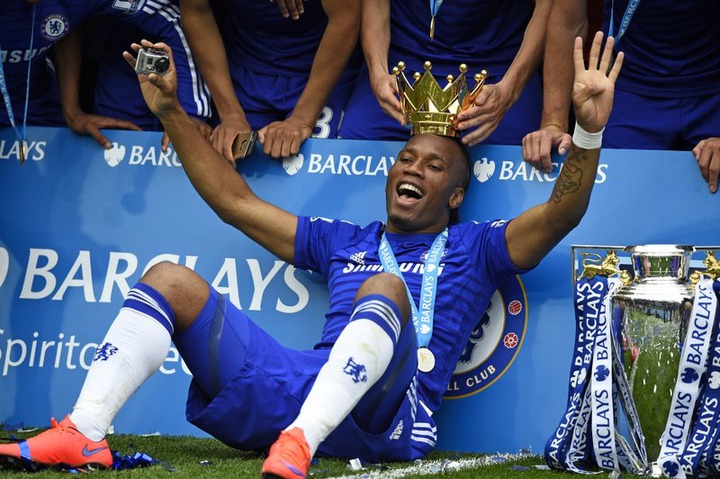 Didier Drogba made an explosive start to his time in Montreal, scoring 11 goals in 11 games, starting in only nine of the 11 games.

Drogba started in France, and played for LeMans, Guingamp and Olympique Marseille. He later joined Chelsea hack in 2004 where he played 381 games with English giant within 8 seasons. The Ivorian player has a tremendous goal scoring record in the English Premier League history with 104 goals and 63 assists in 254 games. He assisted the Blues in his era to secure a lot of titles, with their first ever UEFA Champions League title, in 2012 against Bayern Munich in the final. He also won the Premier League Golden Boot twice. 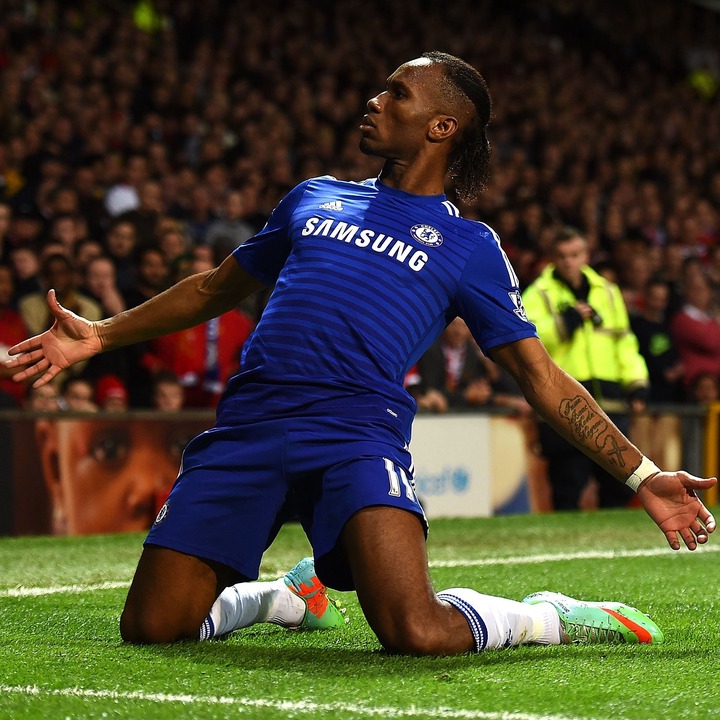 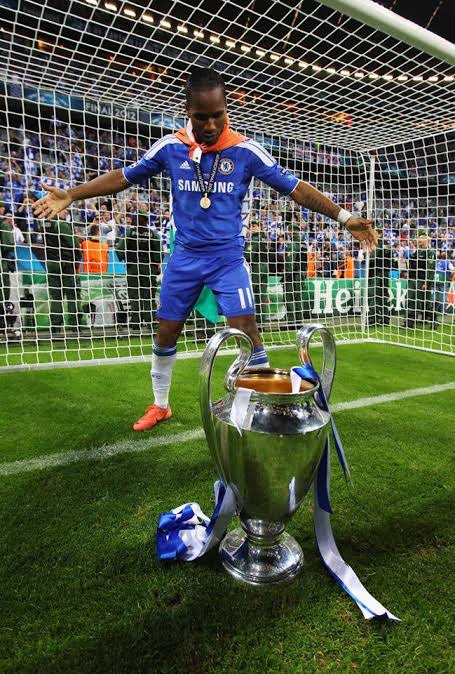 There are more to his records than what we have mentioned earlier, but here are some achievements he made in his time playing football. 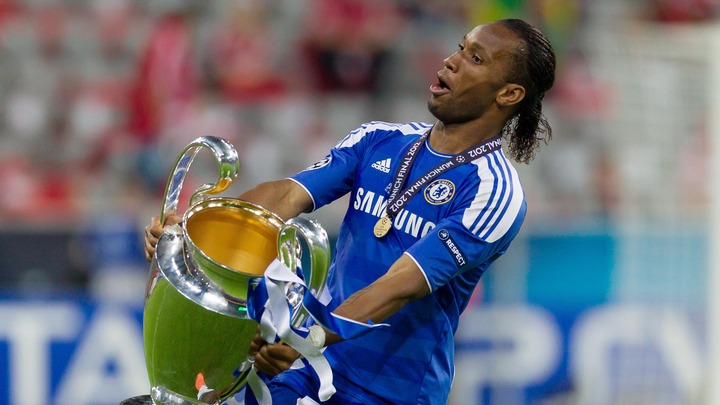 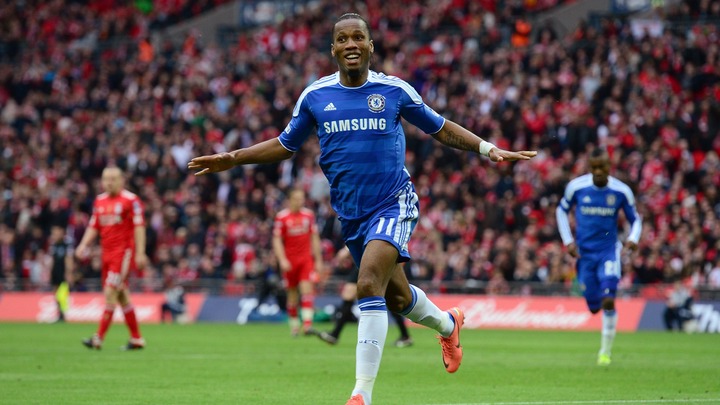 4. Four times winner of the EPL 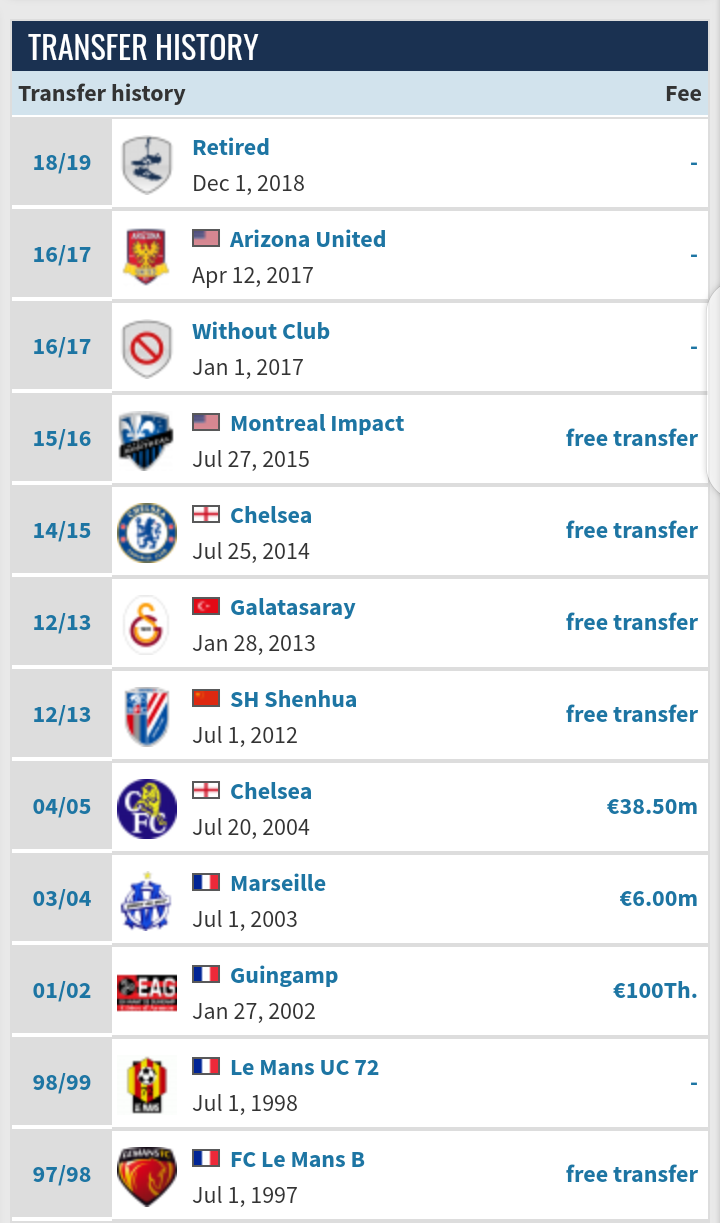 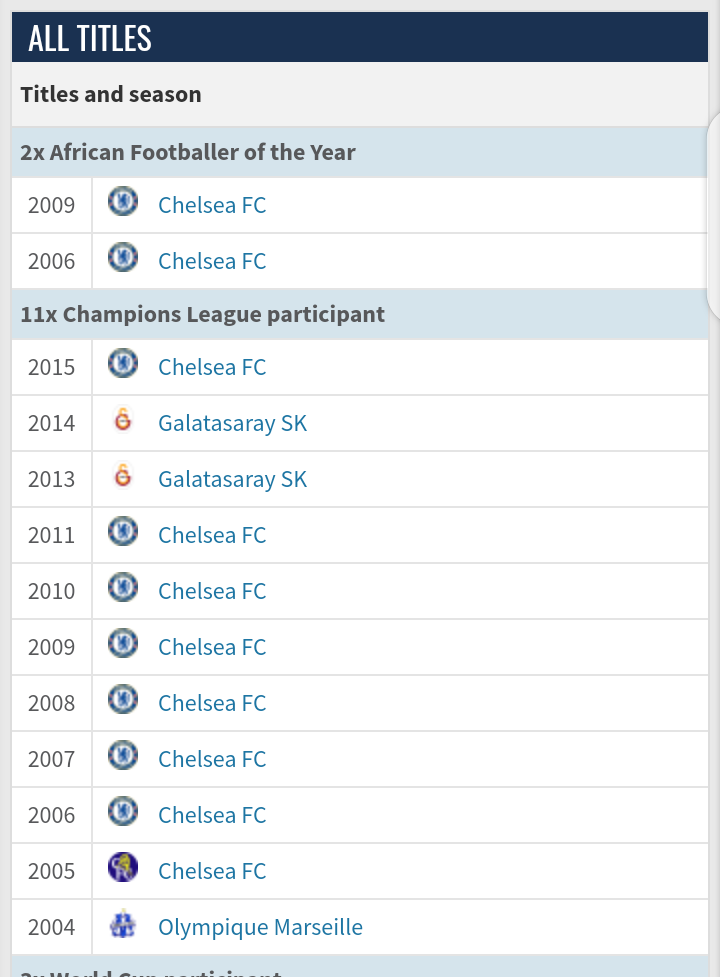 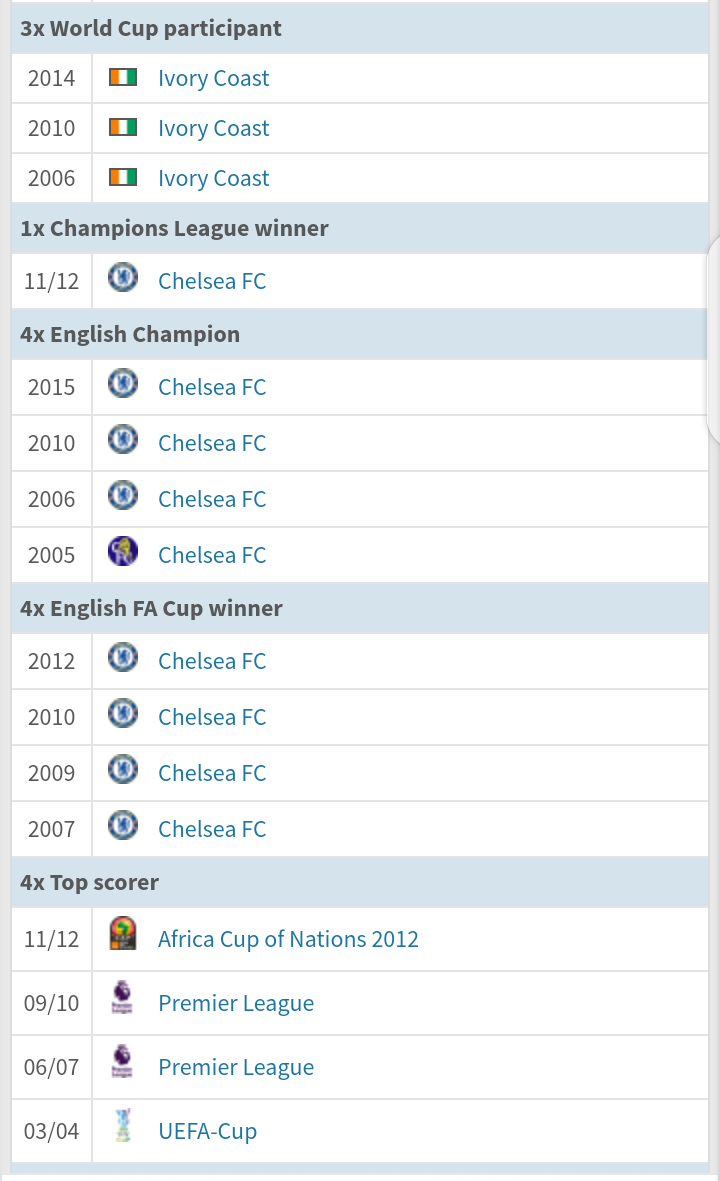 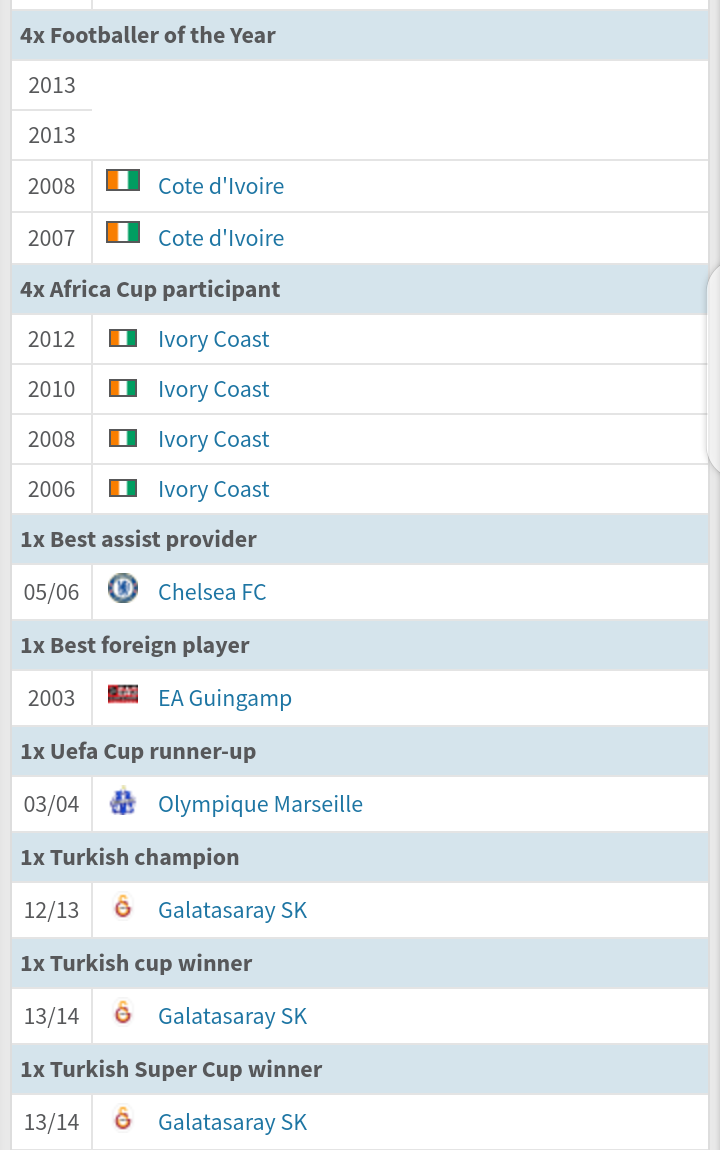 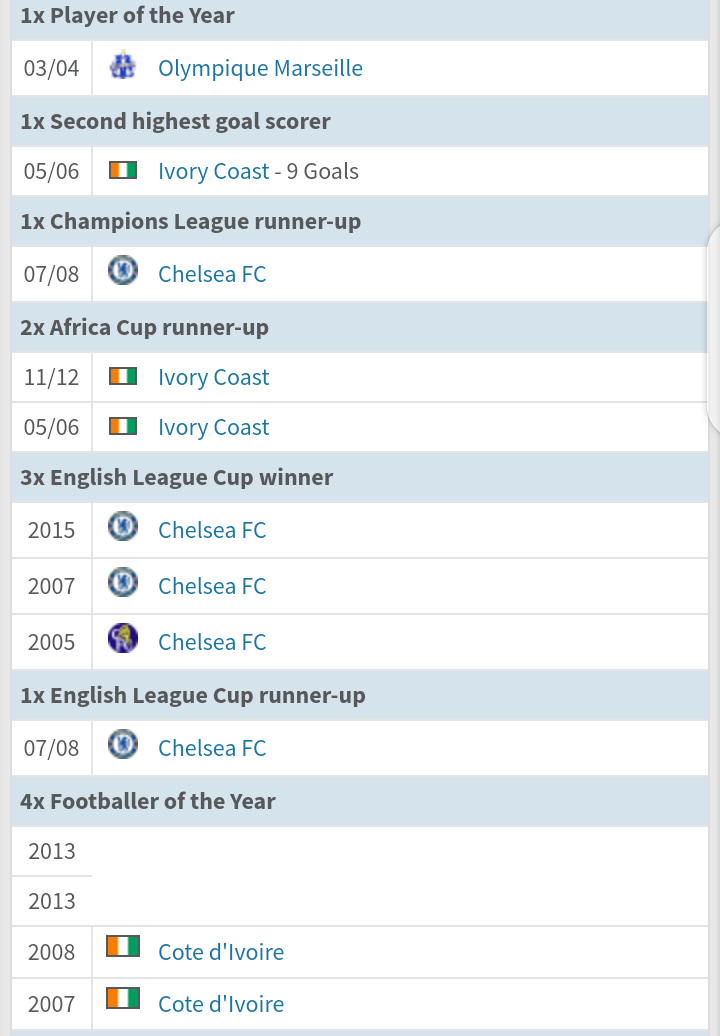 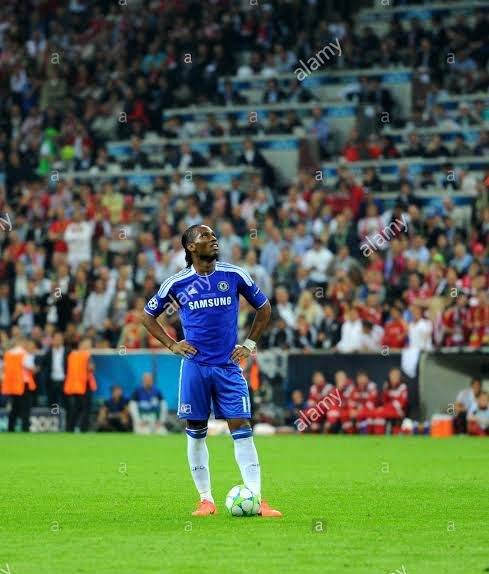 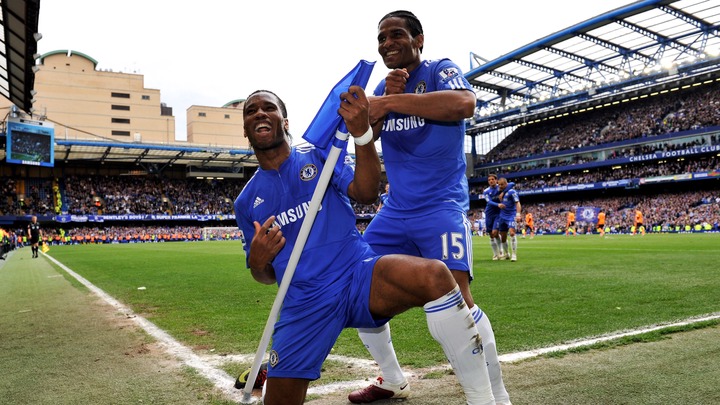 Football lovers has tweeted on the Official Chelsea Twitter page wishing him a happy birthday. Here are ten(10) of the best tweets that was captured;

1. the strikers currently in Chelsea should watch his Clips after physical training to see how daring, brave and strong he was

especially his shooting abilities and others

2. Forget all d abilities, what about d passion, d love he gat for d club, for me players don't play again with all dis things they play for fun nd money miss you legend didier

3. HAPPY HAPPY BIRTHDAY TO THE KING OF KINGS HIMSELF

"IT'S DROGBAAAAAAAAA" LIVES RENT FREE IN MY HEAD TILL THIS DAY!

4. Happy 43rd Birthday to the one and only Didier Drogba.The King of Stamford Bridge, King of Ivory Coast, King of Wembley, King of Allianz Arena, and the Owner of Arsenal Football Club. Thank you for all the memories over the years!

6. Man for the big occasion, scorerer of winning goals in finals, delivered when it mattered and wonderful human being doing so much for his country. We salute you King Drogba!!

7. Happy birthday "Sir" Drog, the legend that is.

8. Happy birthday to Chelsea fc icon,legend, hero, king and Africa striker of all time, wish you all the best Amen. Chelsea fc still love you.

9. Like I said yesterday, we were lucky enough to have the 2 greatest African strikers play for our club. Happy Birthday King Didier. 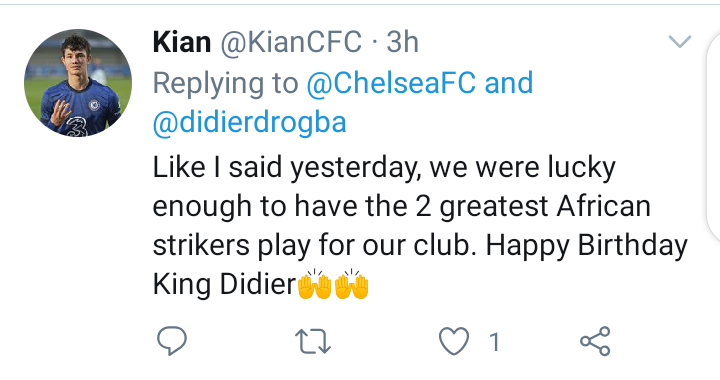 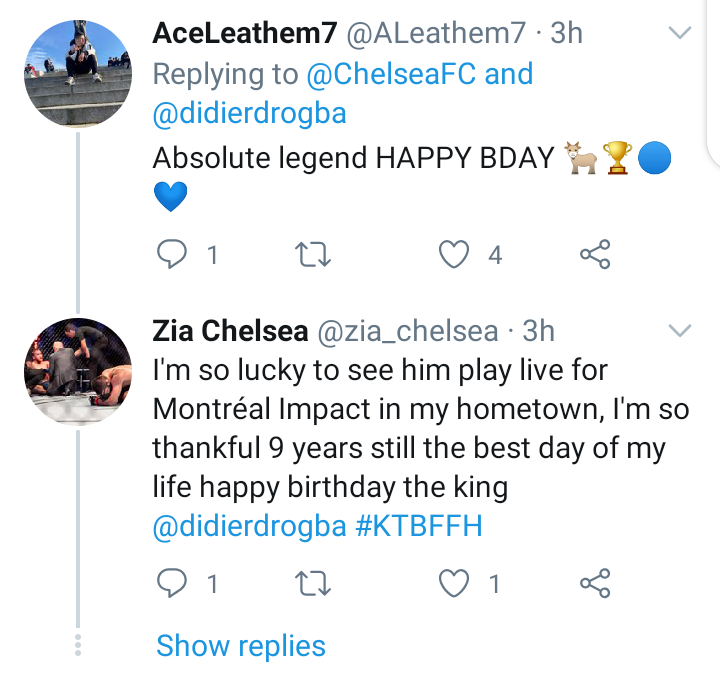 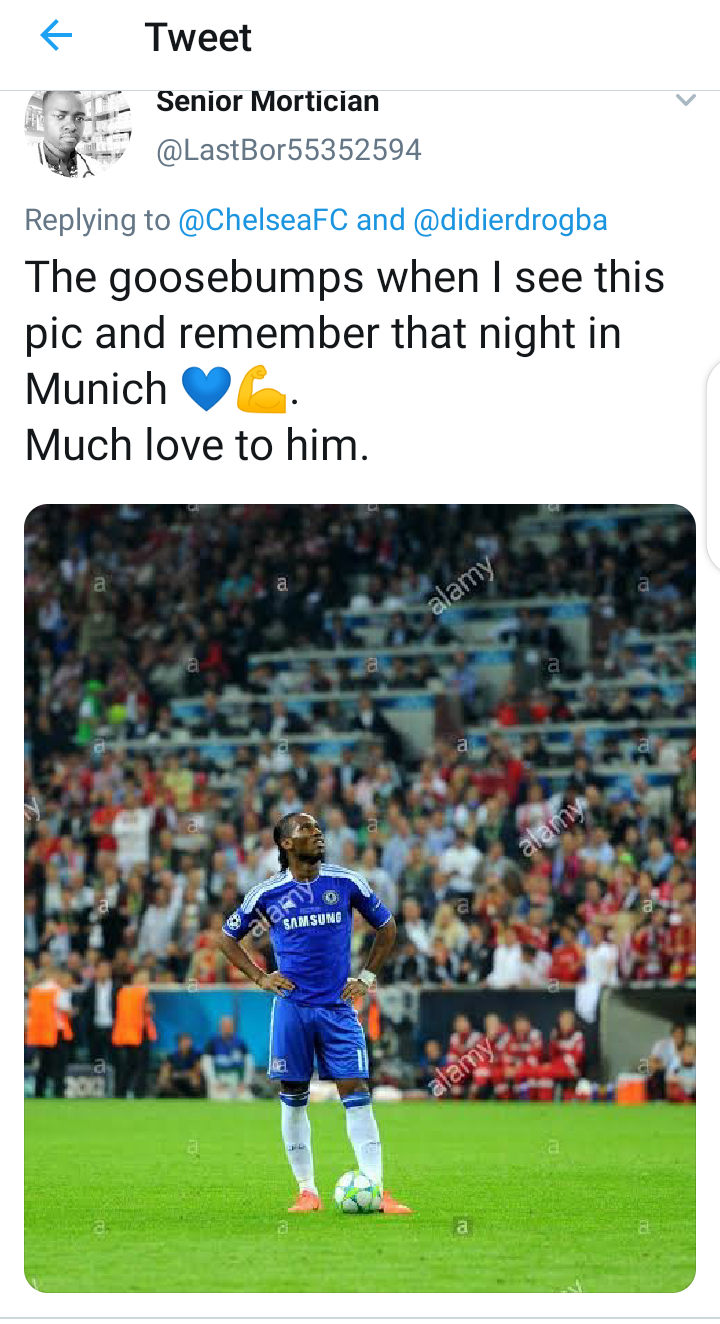 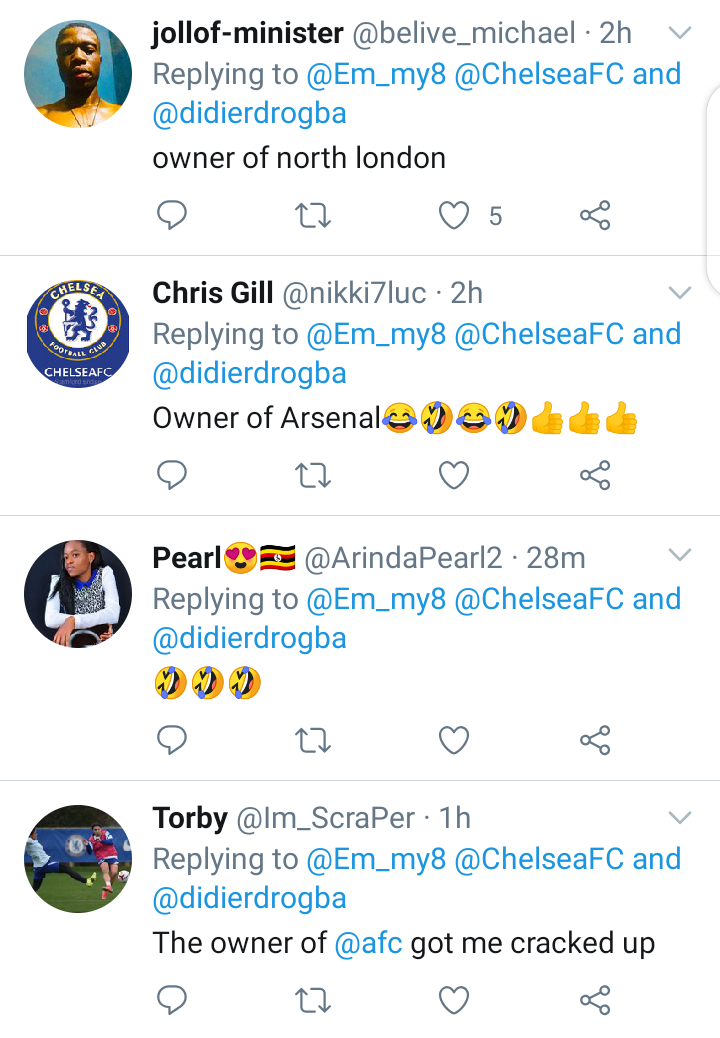 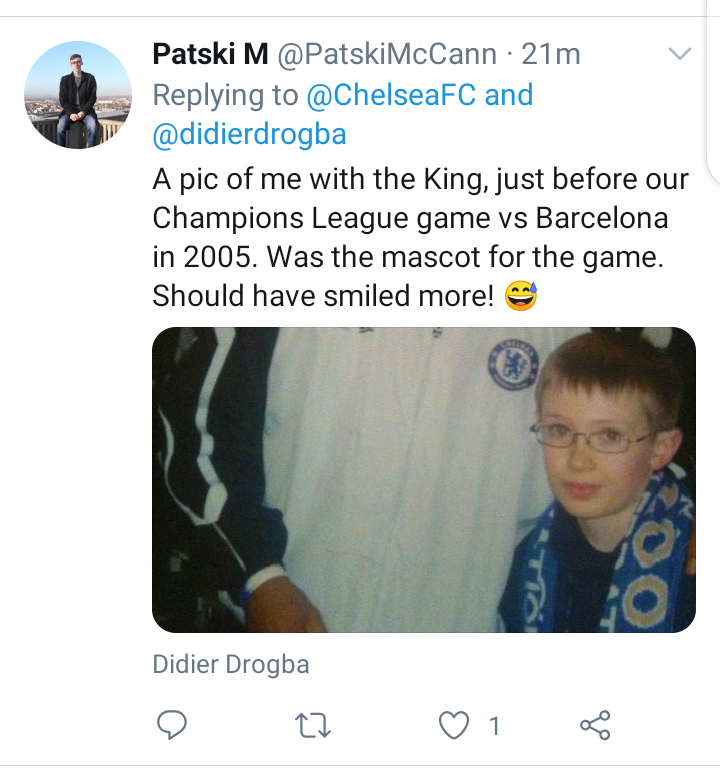 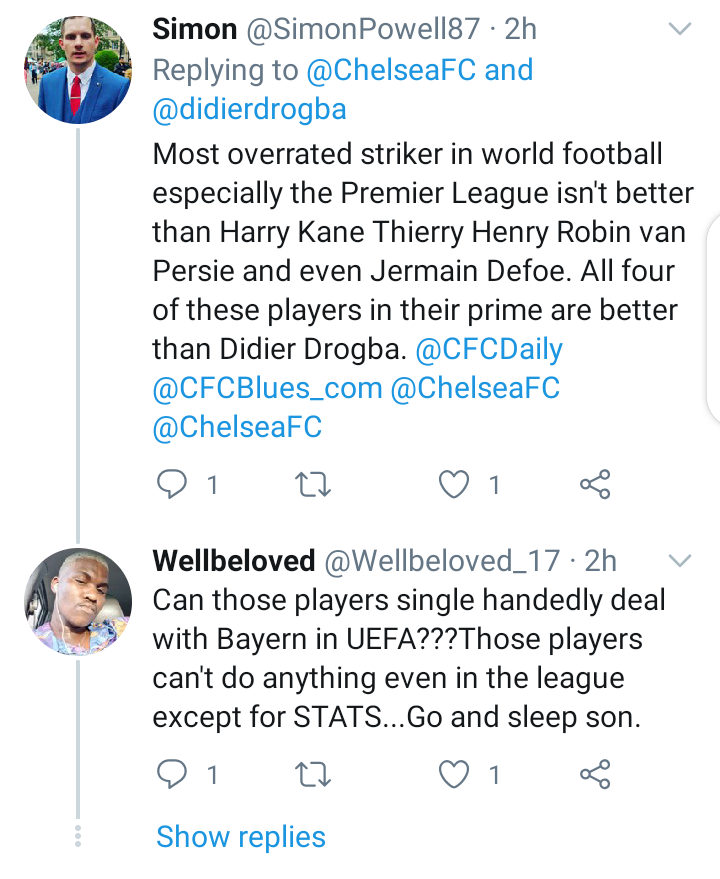 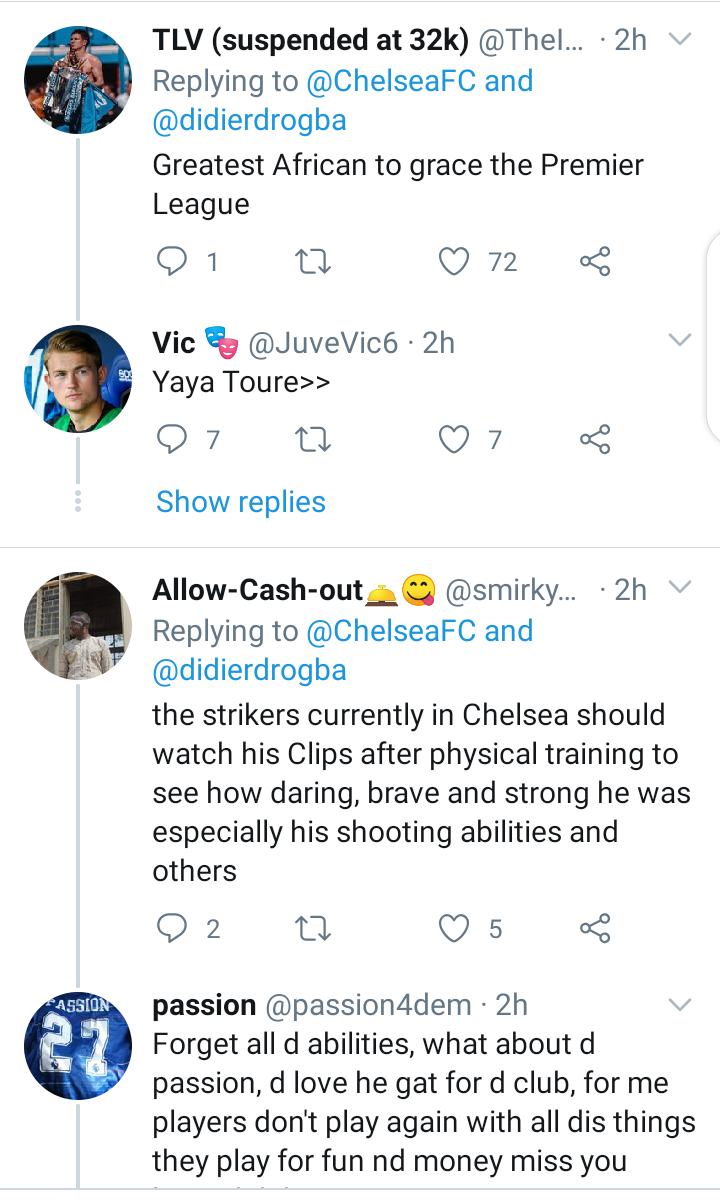 Content created and supplied by: Official_Chelsea_Fans (via Opera News )