By Unique_newsgh (self media writer) | 10 months ago 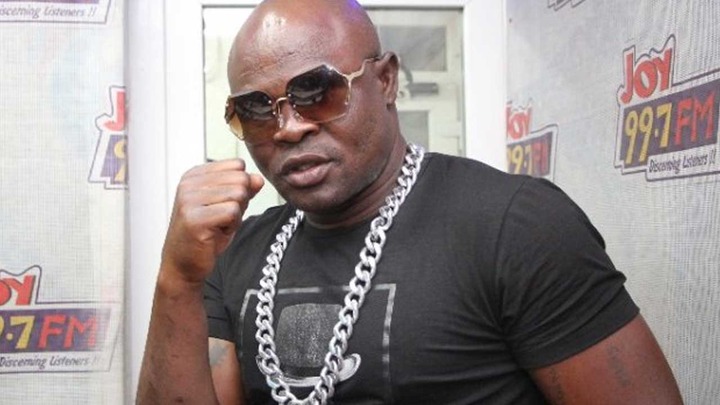 The Ghanaian professional boxer who rose to prominence by winning a bronze medal in the Heavyweight 1999 All-Africa Games organized in Johannesburg, South Africa in September of 1999. The 40 years old boxer has won many awards in his boxing career. Braimah Kamoko won the WBO Africa Light Heavyweight title in 2011,and the WBO Africa Cruiserweight title in 2012. However, Kamoko suffered from periods of inactivity, leading up to his lost to Bastir Samir in 2017. 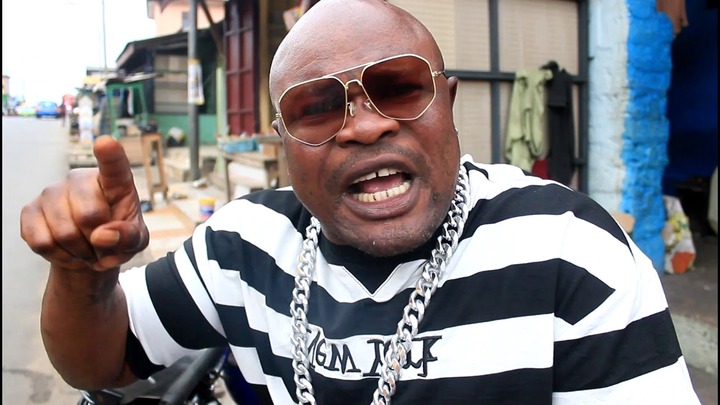 Bukum Banku was nicked name local champions due to his inability to fight internationally. The controvertial boxer who were beating mercilessly by Isaac Dogbe in 2018. 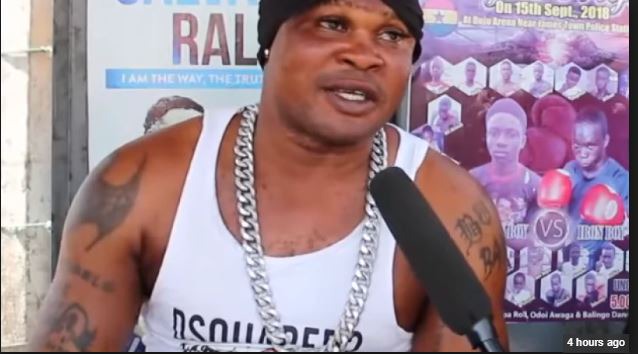 Take a look at the pictures below 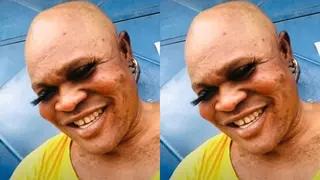 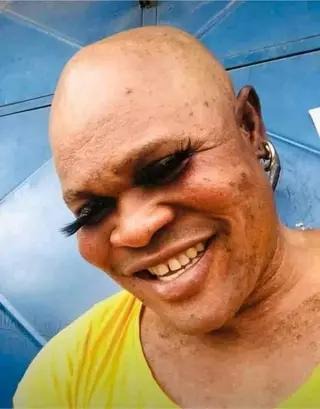 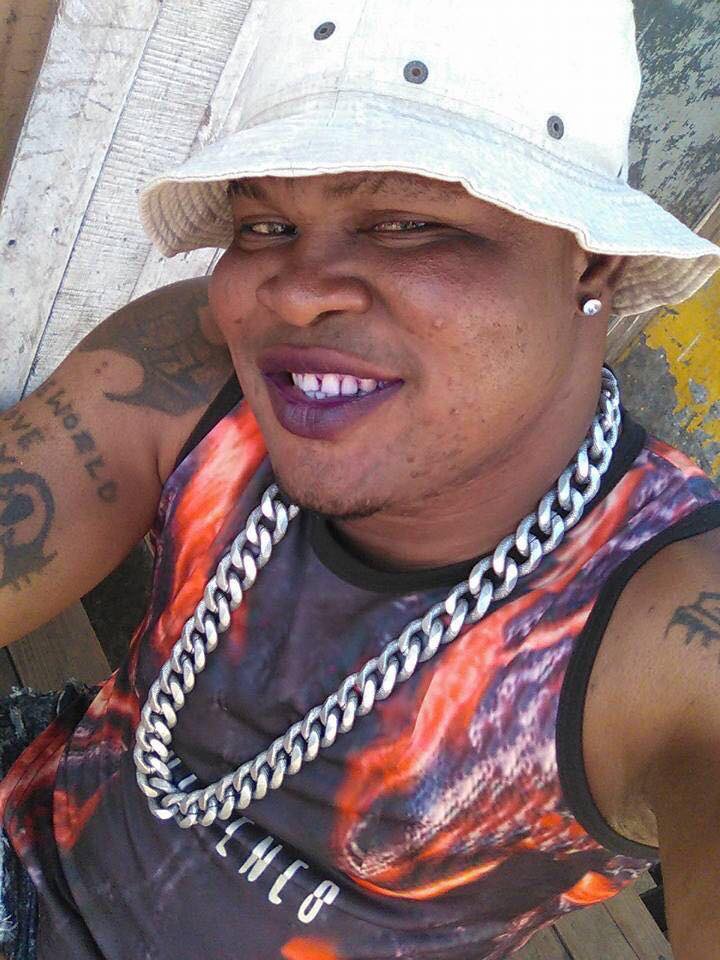 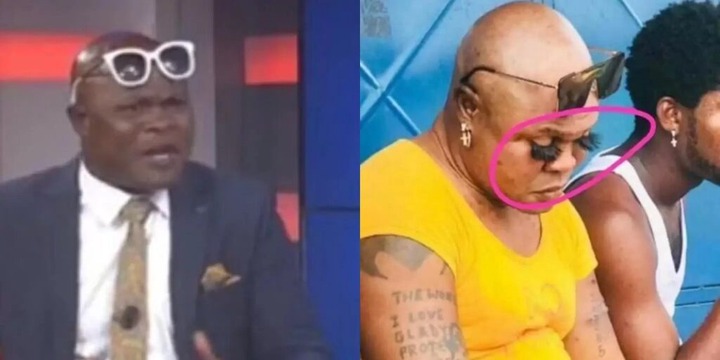 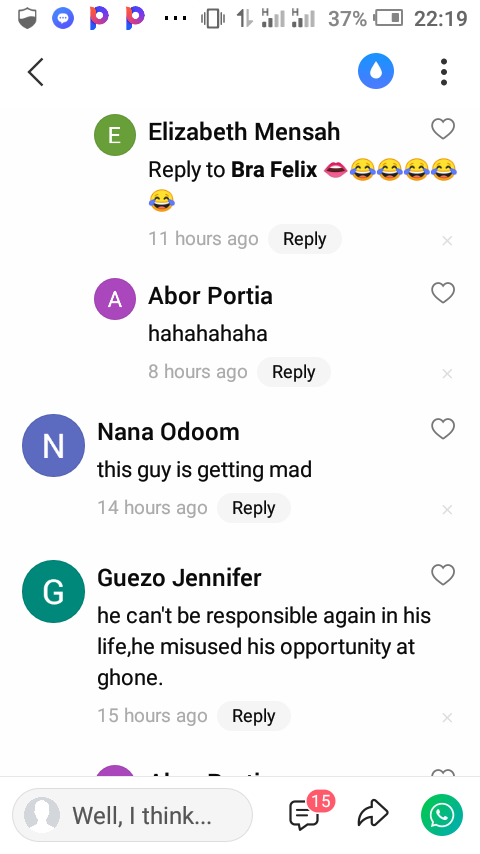 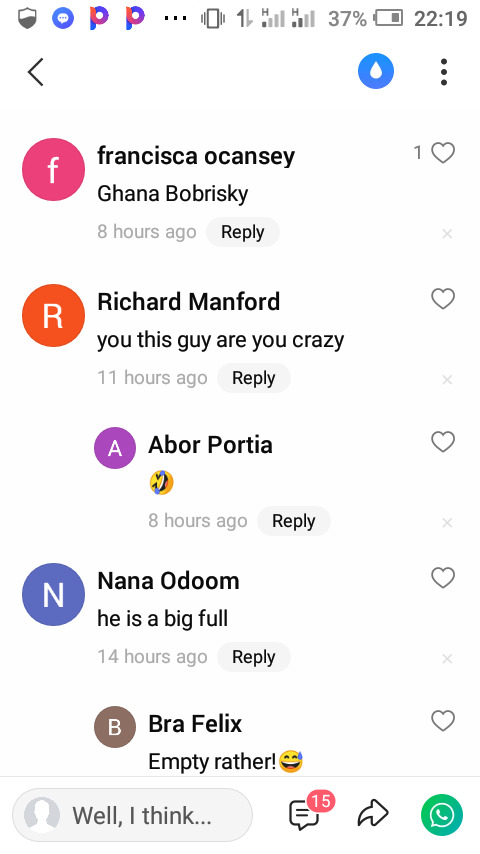 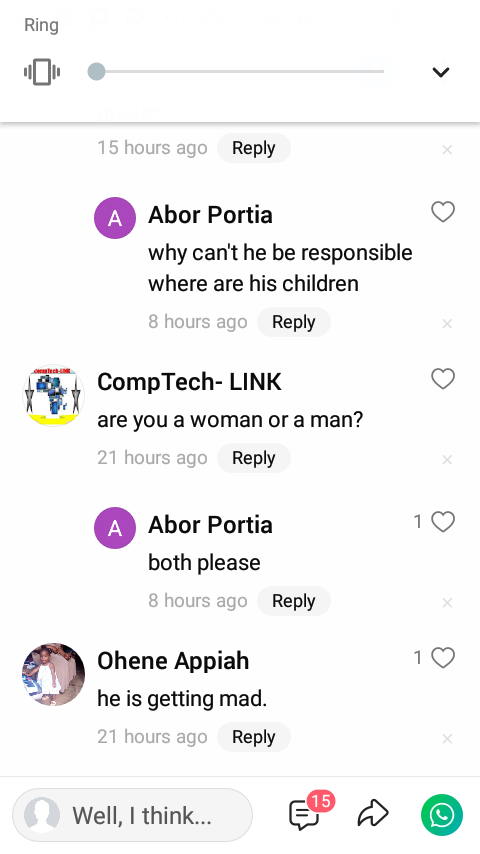 Content created and supplied by: Unique_newsgh (via Opera News )