By Abdul-Jalilu (self media writer) | 17 days ago

Following the 32-man provisional squad by Black Stars head coach Milovan Rajevac, the inclusion of some players gives room for questions to be asked. As a new person in charge of the Senior National team, it was expected that the maiden call up will be different from that of his predecessor.

At the goalkeeping department, Milovan Rajevac included Jojo Wallocot from Swindon Town. Is it the case that goalkeepers in the caliber of Jojo cannot be found in the local scene? Razak Abakora of Asante Kotoko could have been given same opportunity, especially as Milovan comes as a new person in the portfolio. Razak Abalora proved himself under CK Akonnor, where his performance was good as compared to a goalkeeper who is yet to show what he is made of. Clearly, Jojo Wallocot will not have the chance to keep the post in the Zimbabwean game, based on the list of goalkeepers available for the double-header. Lawrence Ati-Zigi and Richard Atta come ahead of him with experience and exposure at the National side. Donald Ibrahim with his success story at Black Satellite could man the goal post ahead of Jojo. This means, a local goalkeeper could have been handed this slot. 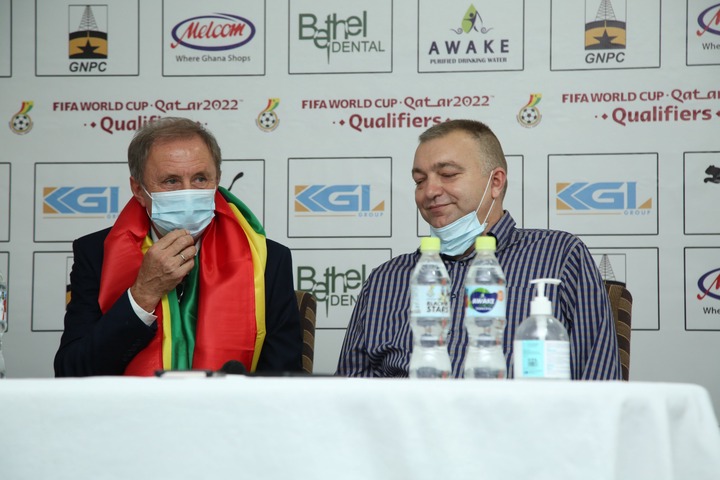 Also, either Mohammed Alhassan or Robert Addo Sowah could have been named for the coming matches. The duo - over the time - have justified why they warrant a call up to the Senior National team. 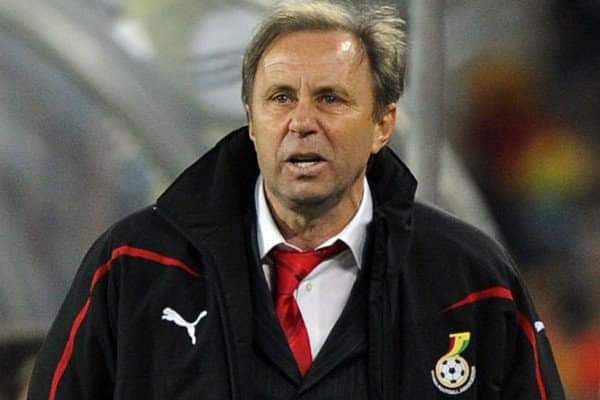