Robert Enke, nicknamed 'the Unforgettable', was born in 1977 in Germany. He started playing football at a club in his city until in 1996 he was signed by Borussia Monchengladbach. His career was on the rise since from there he went through Benfica, Barcelona, ​​Fenerbahce, Tenerife and Hannover 96. 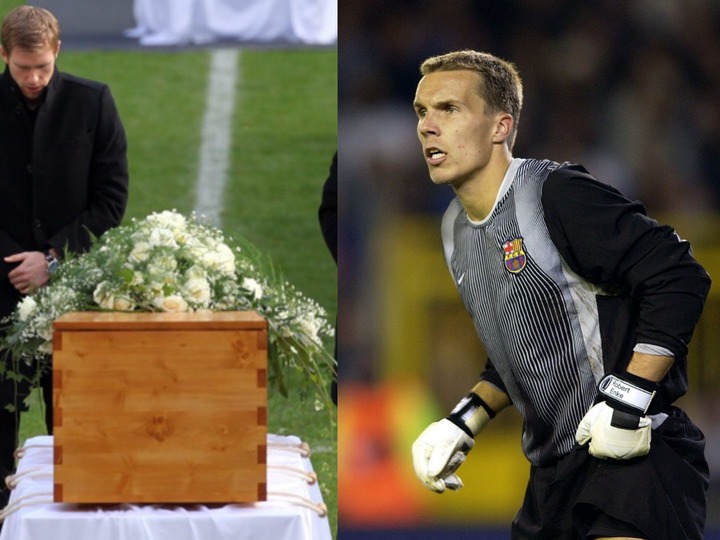 Everything seemed to be going well: he was doing excellent professionally, he still had a good part of his career ahead of him, and he had already been with the National Team. He even had a good chance to be the starting goalkeeper at the 2010 World Cup. But deep down, Enke was not having a good time. In 2006, Enke's daughter Lara died of cardiac arrest at the age of two. At that time she was next to her father. That psychologically destroyed the goalkeeper, and he could never get over it. Teresa, his wife, adopted a girl named Leila in 2008, but it was not the same. That was not the only problem. In his football career, he was always afraid of failure. In addition, he felt very criticized, and at Barcelona, he considered that he did not play because he was not Catalan. He had very few friends in football.

On November 10, 2009, the tragedy happened. Robert Enke lived in Neustadt. He drove onto the train tracks, parked 10 meters away, got out of the car and walked 100 meters before throwing himself onto the tracks and being hit by a regional train. The football world was shocked. The fans of Hannover 96 went to the stadium to pay him a small tribute. They put flowers, photos and candles. In addition, Germany played a friendly a few days later, and they suspended it because the players did not feel fit. 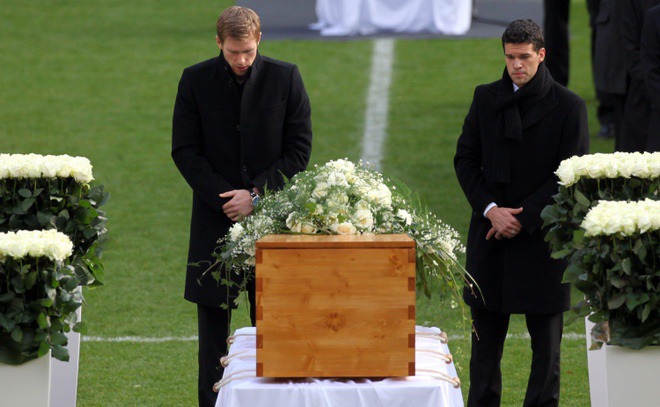 After the tragedy, the Robert Enke Foundation was created. The Hannover 96 and the goalkeeper's widow carried out this project. The Foundation fulfils two essential tasks: caring for the mental health of athletes and caring for children with heart problems. Even heroes have depression. We must take great care of everyone's mental health. Robert Enke did not have the necessary containment and his end was tragic.