Cristiano Ronaldo has scored against all UEFA Champions League opponents he has faced.

By Nanayaw01 (self media writer) | 8 months ago 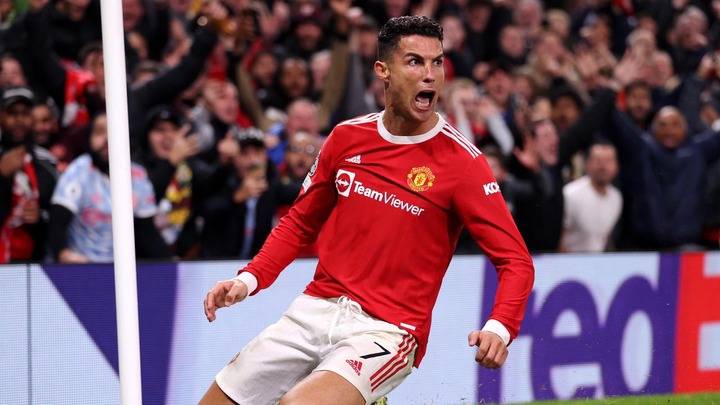 Cristiano Ronaldo dos Santos Aveiro ( born 5 February 1985) is a Portuguese professional footballer for Premier League club Manchester United and captains the Portugal national team. He is one of the best players in the world and one of the greatest players of all time. Ronaldo has won five Ballon d'Or awards and four European Golden Shoes. He has won 32 trophies in his career, including seven league titles, five UEFA Champions Leagues, UEFA European Championship, and UEFA Nations League. Ronaldo holds the records for an all-time leading goal scorer in the Champions League, most goals in the European Championship, he is also the all-time international. He has played over 1,100 career matches and has scored over 790 senior career goals for club and country.

Cristiano has made a record by scoring the late goal from Luke Shaw crosses the ball into the eighteen-yard box by his head to win 3-2 against Atalanta. 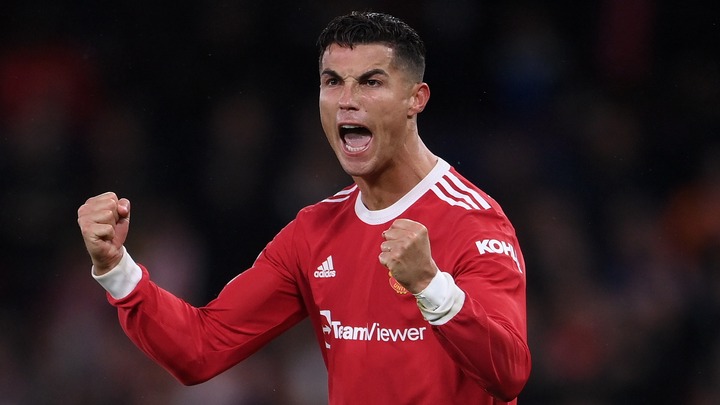 Rwanda To Host The Next FIFA Presidential Election

Jose Mourinho's Idea On How African Countries Can Win The World Cup.

World Cup Update: FIFA Expects Ghana To Head Into The World Cup With A Squad Of Twenty-Six Players.

Qatar 2022: 3 Things You Can’t Do At The World Cup Even If Your Team Wins; See Full Details