Barcelona prodigy, Illaix Moriba seem to have incurred the wrath of the Barcelona hierarchy following his hefty contract demand. Moriba was given first team opportunities last season and he took his chances so well that, he rose in the team's pecking order ahead of some first team stars like Ruiq Puiq and the experienced Miralem Pjanic. Barcelona already believe he would provide a longterm solution to their midfield deficiencies, however the difficulty in tiring him to a long term contract has already rendered his future gloomy. 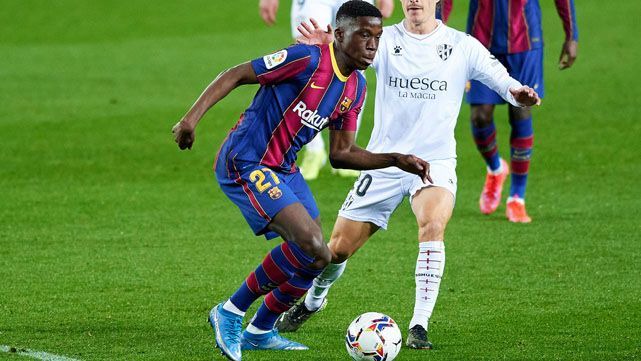 Moriba's running contract was signed in 2019 where he was offered a 3 year deal worth €1million, making him the highest earner in the Barcelona B team. The 18 year old currently has a year left on his contract and Barcelona want to extend his stay before it runs out, however Moriba is demanding a higher salary which Barcelona's dire financial situation means they cannot meet. Despite Barcelona's efforts to convince the 18 year old, he has remained unyielding with his decision and has infuriated the club. 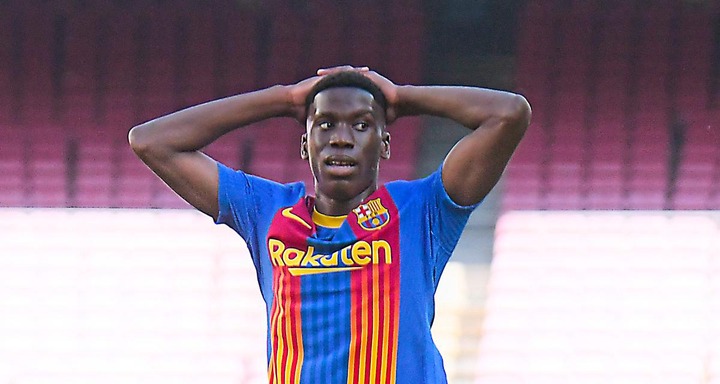 The club's hierarchy is reportedly contemplating on punishing Illaix Moriba by relegating him back to the juvenile side if he doesn't extend his contract. This means Moriba would have to lower his demands to sign the contract before the season begins else he would lose his first team spot.