By Africamedia.gh (self meida writer) | 5 days

Edgar Davids was an exceptional player but the impression he made was also because of his few drastic look.

But why did Edgar Davids wear glasses on the pitch? 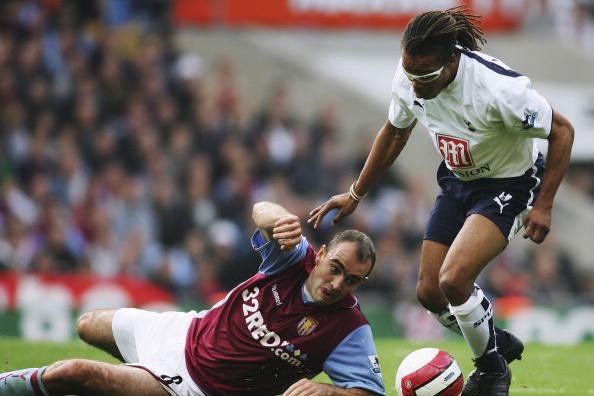 A Champions League winner in 1995, David was a football talented player. In 1999 David was admitted to hospital and would have to put football on pause for an eye surgery.

Unfortunately, David suffered from a disease that increases the eye pressure and this nerves was an essential to football player because it will send visual informations into the brain.

The people of the Netherlands worried, Juventus worried and football fans worried. Would David be able to recover his vision and his exceptional football skills? 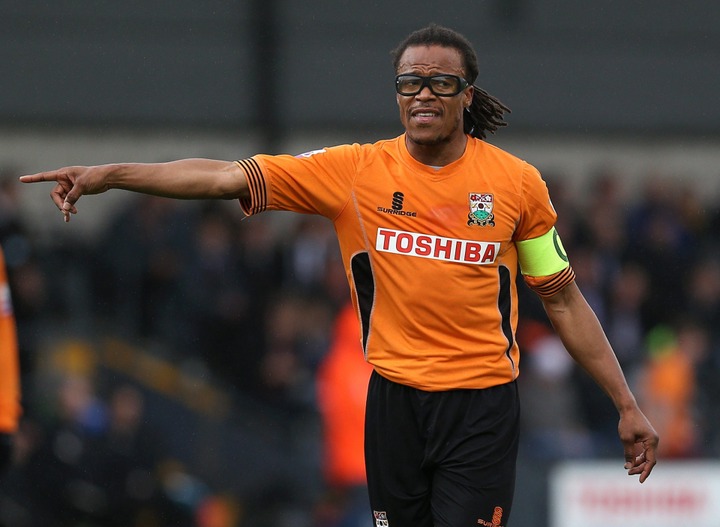 He would, since doctors were able to diagnose him early. Davids was able to recieved an excellent treatment. His vision was stabilized but his eyes remained weak.

To return to competition, there was only one solution, wearing glasses which will help David transform the challenge into a fashion accessory, black glasses, yellow glasses and orange glasses that he used to wear on the pitch. Davids turned his handicap into an icon of fashion.

A fight broke up between the player and his coach in which the Dutchman was false to leave the team. He was transferred to FC Barcelona when he balance down the team, he made Ronaldinho invariably to the defenders. 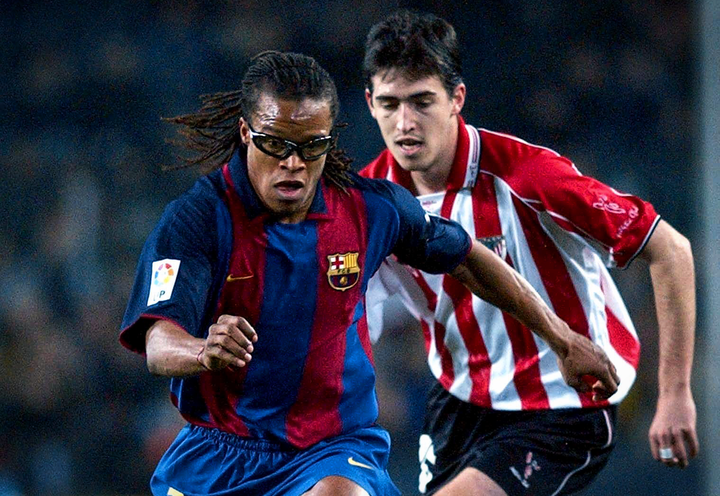 In 18 matches, Davids didn't lose once. His trainer at that time Frank Rijkaard who was under his spelled and he wanted to keep him no matter what but Davids was expensive which was a problem from directors of FC Barcelona.

He was sold to Tottenham Hotspur before returning to his own country club "Ajax Amsterdam". In addition to his career, David made an impression on football with his unique handicap and still today he is one of the most stylish player that the football world has ever seen. 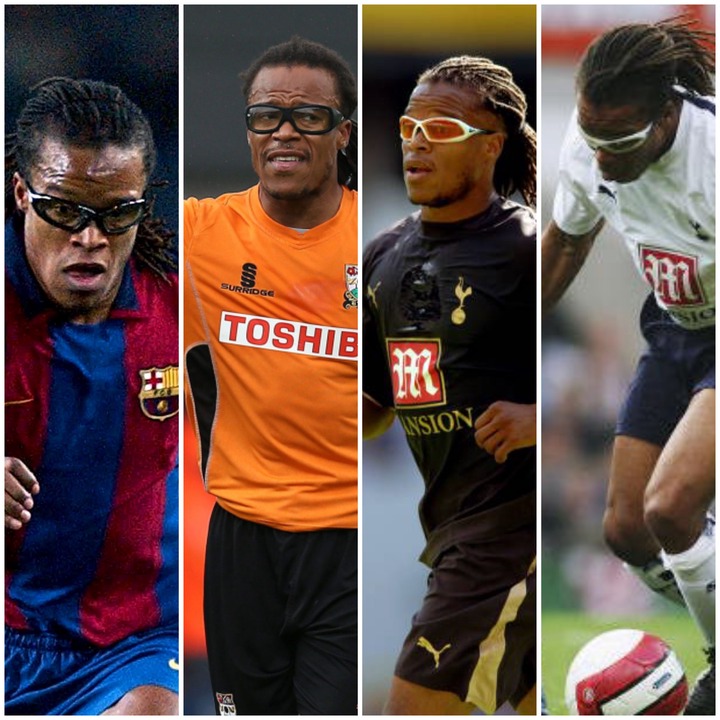