Laryea Kingston who was born on 7th November 1980, was a Ghanaian former professional footballer who played as an attacking midfielder or right winger for Ghanaian Premier League giants Accra Hearts of Oak.He was noted as one of the talented youngsters that the country has had in the 1990 regime. His contribution to every club he played for was exceptional and was crown as one of the best young players in Ghana.

Kingston started his career with local side Accra Great Olympics, whom he joined aged 16, before moving to Libyan side Al-Ittihad Tripoli in 2000, on a loan deal. However, after only four months of this arrangement he returned to Accra, unhappy at his treatment in Tripoli, joining one of Ghana's traditional "Big Two", Hearts of Oak, in 2001. Two years later he moved to Israel, initially with Maccabi Ahi Nazareth. After two Toto Cup matches, Maccabi decided not to retain him and he was signed by Hapoel Tel Aviv where he played until 2004. 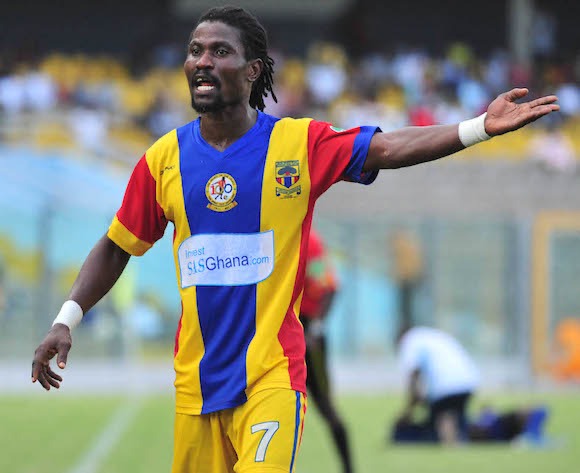 The 40 year old has had stint with numerous club such as Hearts in Scotland, Vitesse, Hapoel Be’er Sheva, who he scored a free kick against Beitar Jerusalem In the Toto Cup in a game which Be'er Sheva won 3–0, Phoenix Fc just to mention a few. As a result of his incredible performance there was rumours circulating across United Kingdom that top-notch club such as Fulham Fc and Bolton Wanderers were battling it out for his signature in 2007 before he moved to Hearts in Scotland. 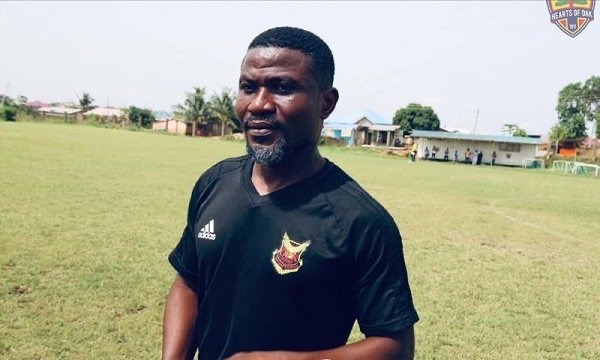 He is the current coach of top notch club Dreams Fc in Dewu in Ghana for their U-18 and his coaching tactics helped him to claim a massive victory over North African side Zamalek U-18. The veteran has also had a decent spell at the national side.He was part of the U-17 side that was beaten by Brazil in 1997 by 3-1.

The masterpiece of a young Ronaldinho was too heavy for the black starlet to contain. He then made an appearance for the Black satellites side that was beaten by Spain in quarterfinals in 1999, and was lastly part of the black stars team that qualified for the maiden edition for the black stars under the tutelage of Coach Ratomir Doja Dukovic. He made a total appearances of 41 scoring 6 times. 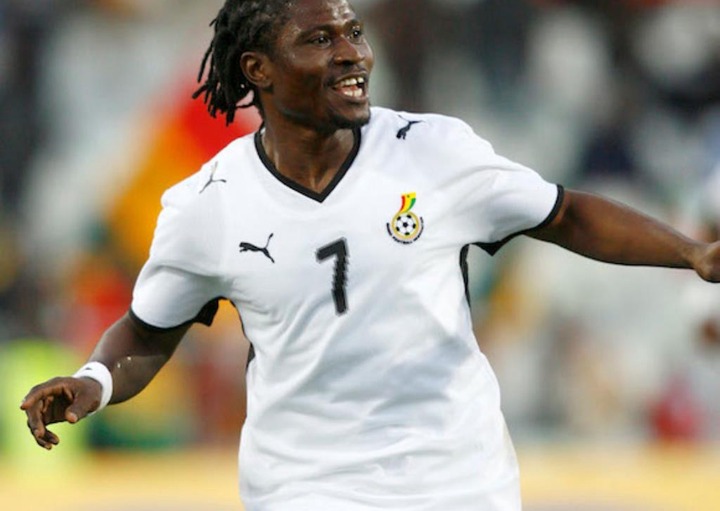