By Abigail.blog (self media writer) | 5 months ago 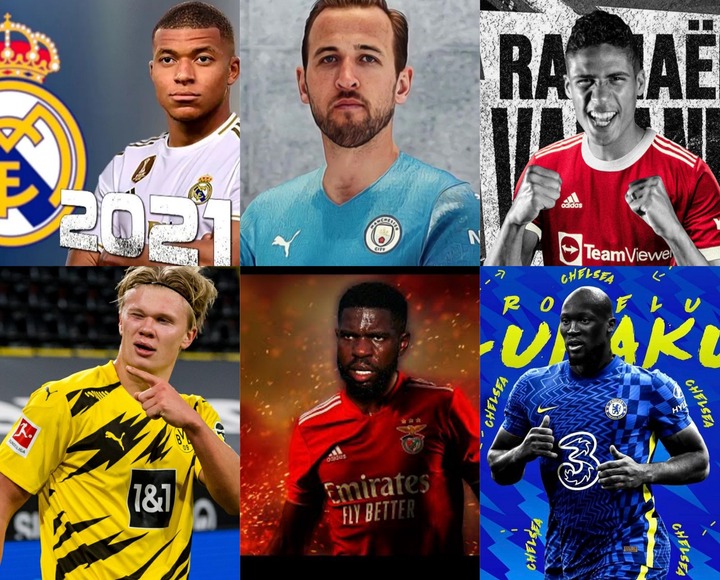 Juventus throws the rest for Manuel Locatelli. Sassuolo midfielder has become the great priority of the vecchia signora, who wants to finish propping up their squad with the incorporation of this player into their ranks.

News according to Fabrizio Romano suggest Raphael Varane has already signed for Manchester United with a pending announcement which could go off in 24 hours time.

Inter Milan will sign Denzel Dumfries. The Dutch right-hander comes from PSV Eindhoven and will improve the Lombard team as a replacement for Achraf Hakimi, the other great sale that the Italians sealed in this market. 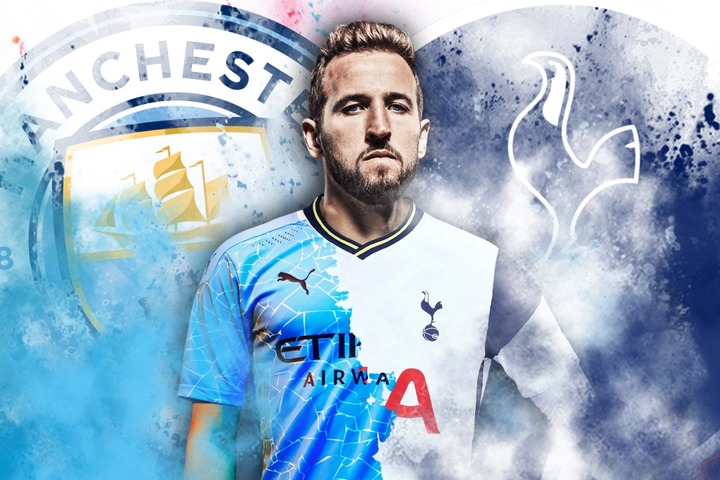 Manchester City prepare the latest offer for Harry Kane. The English striker still does not move from Tottenham but the Premier League champions have reserved no less than € 150m to finish convincing the Spurs if he takes the step.

Romelu Lukaku signs for Chelsea. The Belgian forward returns to his former club after leaving no less than € 115m at Inter Milan. This confirms one of the great signings that were pending in this final stretch of the market.

Waiting time at Real Madrid by Kylian Mbappe. Presumably it will be on Monday when the merengue team will know if they can go after the French forward now, for whom they have an offer of € 120 million already well under way. He has also agreed with the player the terms of his contract in case he arrives in 2022. 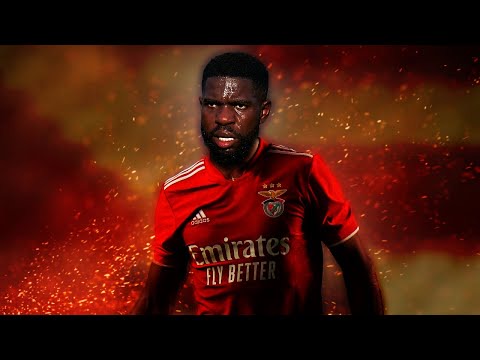 FC Barcelona wants to lighten your template. The Catalan squad hopes to be able to close outings, such as the one that has been rumored by Samuel Umtiti that is intended by Benfica. The French central would leave his place to register the signings, since the Catalans do not expect more reinforcements, as has been communicated to Ronald Koeman.

Atlético de Madrid go after Dusan Vlahovic. The Serbian striker for Fiorentina is the one chosen by the mattress team to complement their attack, so an offer of € 50 million is being prepared for this scorer in the red-and-white squad.

Sevilla accelerates in the final stretch of the market. Monchi has decided to fish in Germany and in addition to channeling the arrival of full-back Ludwig Augustinsson, he has taken an interest in Thomas Delaney, from Borussia Dortmund. In addition, the possibility that Dani Alves will return sounds strongly. 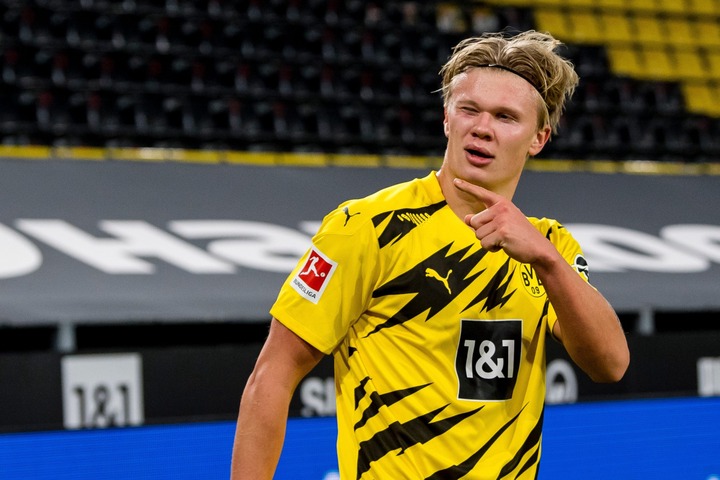 Real Madrid will have to wait for Erling Haaland. The Norwegian continues to appear on the radar of the white team, which will have to wait until next summer due to the refusal of the German club to now lose its benchmark scorer. The Nordic could go out for € 75 million in 2022.