Meet The Fastest Referee In The World

Football fans normally argue as to who is the fastest player in the world and the Greatest Of All Time, today let's look at the other aspect of the game which talks about the match officials, popular known as Referees.

The football world has produced a lot of good referees who has left some good legacies behind. Some of those referees are famous Howard Webb of England and Pierluigi Collina of Italy.

In case you have never witness any of these referees officiating, then enjoy this article 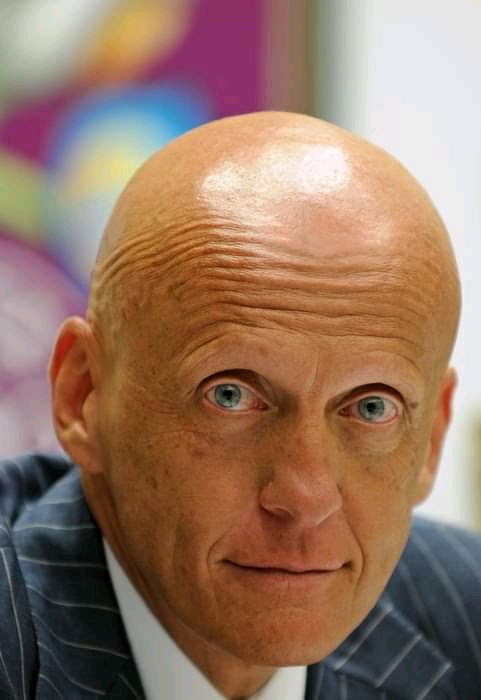 In the books of FIFA and the international Association of Referees, Pierluigi Collina is the fastest and all time greatest referee so far in Football history.

Pierluigi Collina is a 61 year old former Referee who was born in Bologna, Italy. He is currently a Financial Consultant and UEFA head of Referees.

Before becoming a referee, Collina was professional footballer playing in defense for a local club in Italy. He handled his first official match in 1988. 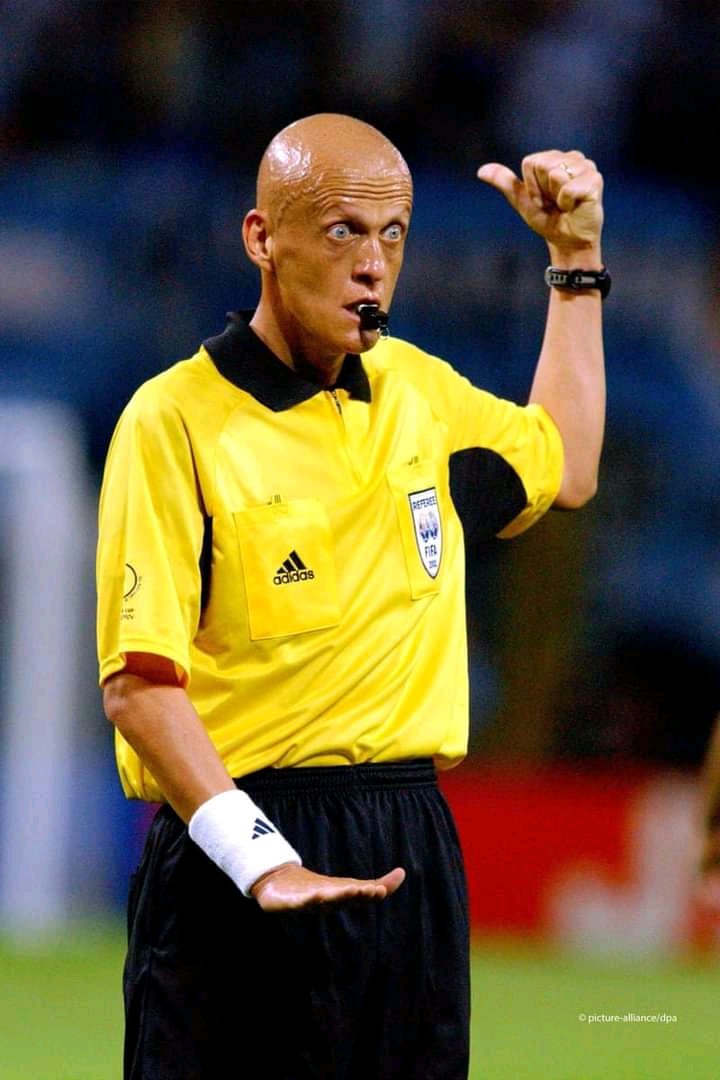 He has also been adjudged as the All Time Best Referee from 1998-2020 by IFFHS and also won Serie A referee of the year on Seven occasions.

He officiated big games like the 1996 Olympics final between Nigeria and Argentina, the 1999 UEFA Champions League Final between Bayern Munich and Manchester United; he cited this as his most memorable game because of the cheers at the end, which he described as a "lions' roar". 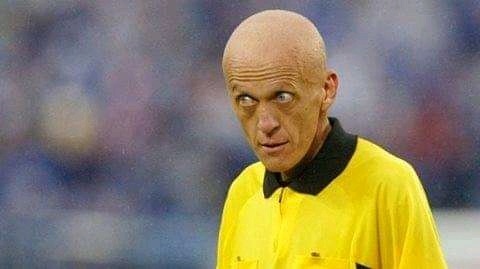 In June 2002, Collina reached the pinnacle of his career, when he was chosen for the World Cup final, between Brazil and Germany. He received several praises from former players including German great, Oliver Khan.

Thank you for reading this article, kindly follow my handle to read my previous post and enjoy the exciting ones coming up.