Top 10 players with most number of goals according to FIFA.

Goal scoring is one of the major achievement in football for all players especially strikers. 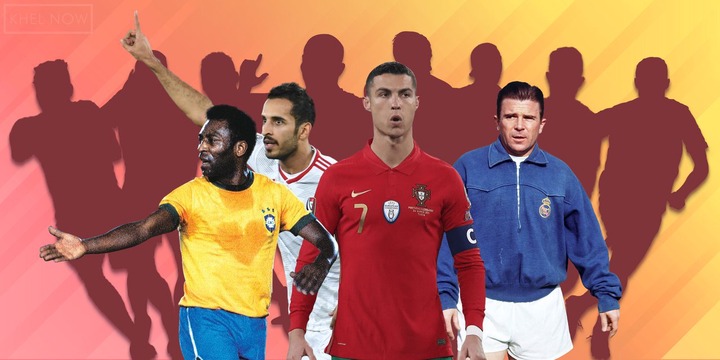 Fernec was a Hungarian footballer who played as a striker for teams such as Szentlőrinci AC, Ferencváros and Budapesti Dózsa. With over 576 goals in official matches scored during his career from 1940 to 1957 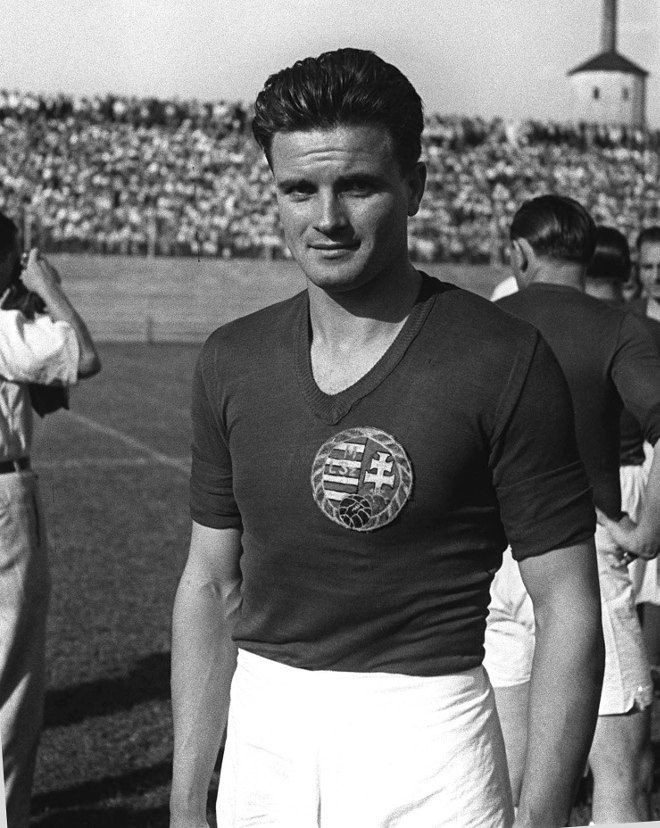 Tulio Maravilha is was one greatest goal scorers in the world. The Brazilian scored 588 goals. Tulio played for nearly 40 clubs from 1988 to 2019. 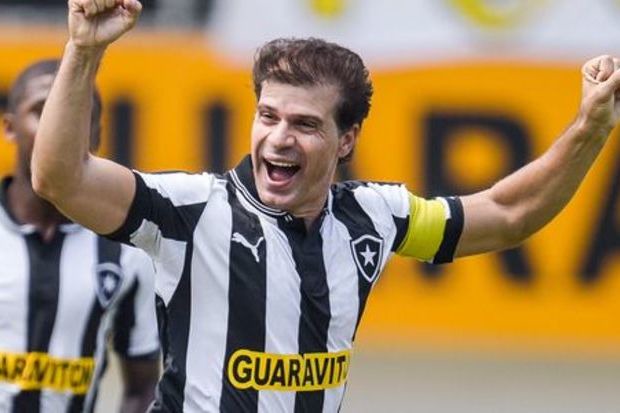 Eusébio da Silva was a Mozambican born Portuguese footballer who played as a striker. He is considered one of the greatest footballers of all time and S.L. Benfica's greatest ever player. During his professional career, he scored 733 goals in 745 matches. 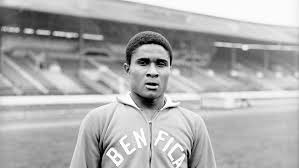 Gerhard "Gerd" Müller was a German professional striker. A striker renowned for his clinical finishing, especially in and around the eighteen yard box. He is widely regarded as one of the greatest goalscorers in the history of the sport. He scored 735 goals in 793 games in his career from 1926 to 1981. 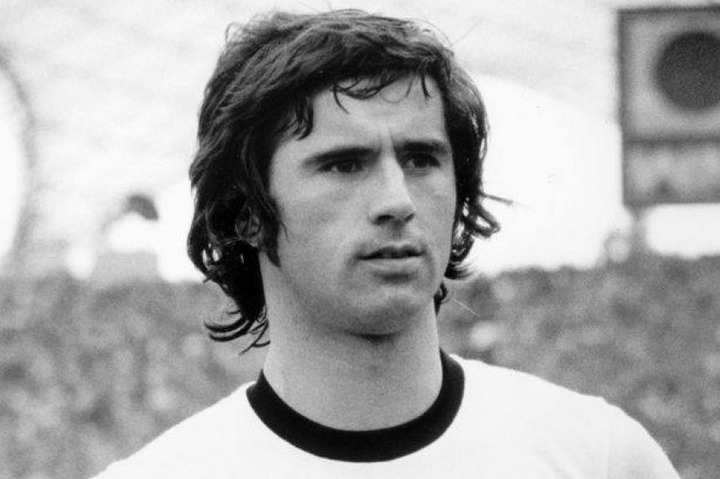 Lionel Messi or "Leo" Messi is an Argentine professional footballer who plays as a forward for Ligue 1 club Paris saints Germain and captains the Argentina national team. Messi has scored 788goals in 924 matches. 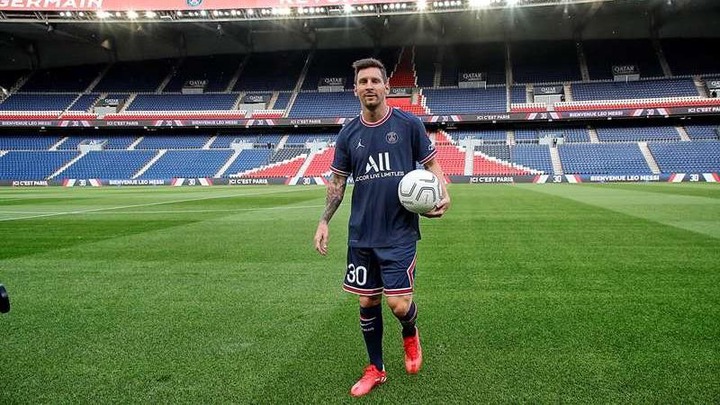 Ferenc Puskás was a Hungarian football player who is widely regarded as one of the greatest players in history and his country first international superstar. He has scored 806 goals in 746 games. His football career started from 1943 to 1966. 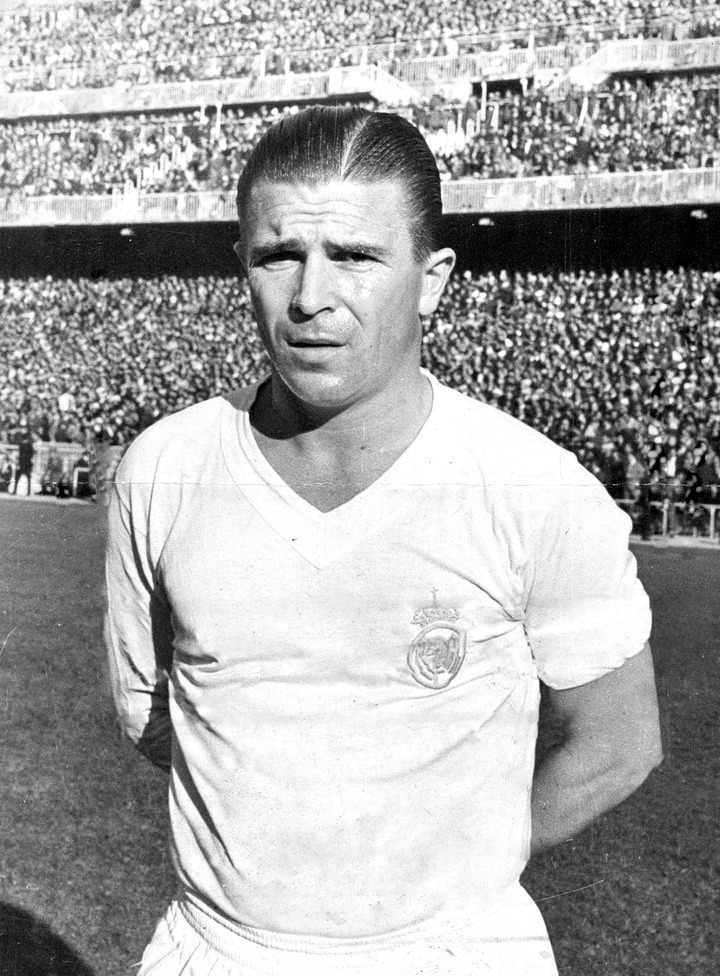 The Brazilian former professional footballer who played as a forward. Regarded as one of the greatest players of all time and labelled "the greatest" by FIFA, he was among the most successful and popular sports figures of the 20th century. Pelé score 767 goals in 840 games. His career started from 1957 to 1977. 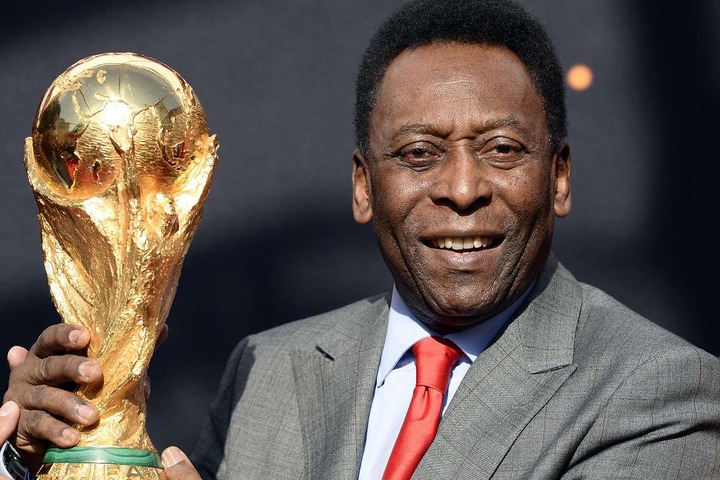 Romário De Souza Faria also known as Romário, is a Brazilian politician who previously achieved worldwide fame as a professional footballer. A prolific striker renowned for his clinical finishing. He is considered one of the greatest players in football. He scored 772 goals in 994 games. He started his career from 1985 to 2007. 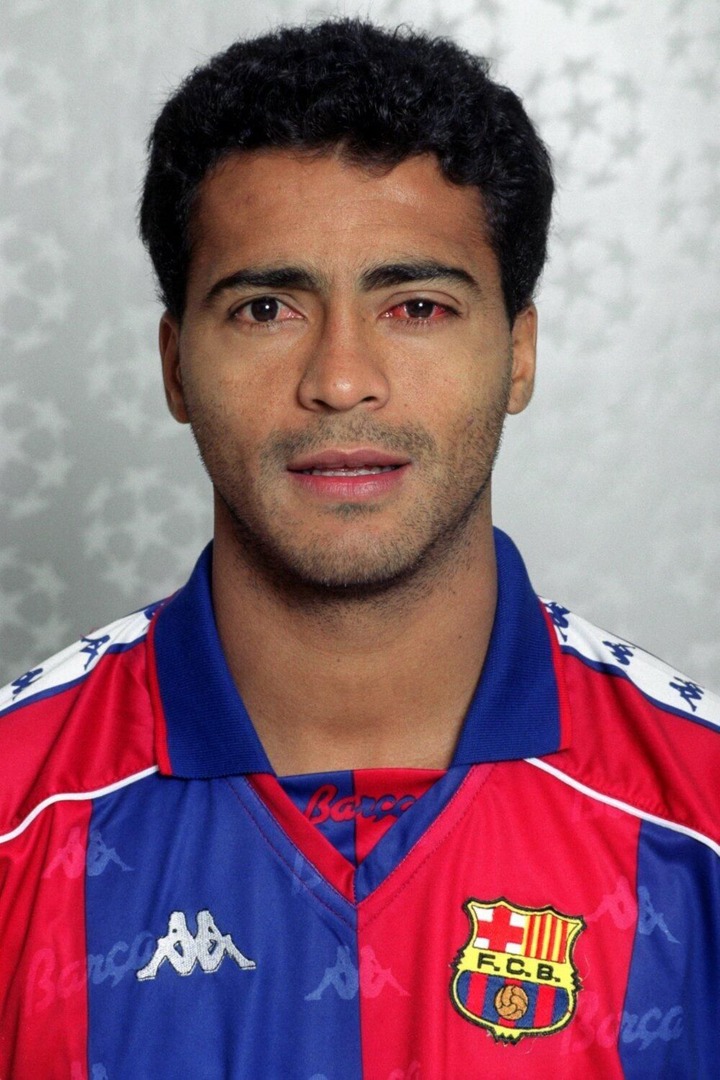 Josef "Pepi" Bican was an Austrian Czech professional footballer who played as a striker. He is the prolific goalscorer in official matches in recorded history according to Rec sport soccer Statistics Foundation, with over 948 goals scored in 621 matches. FIFA recognises a lower total of 805 goals. 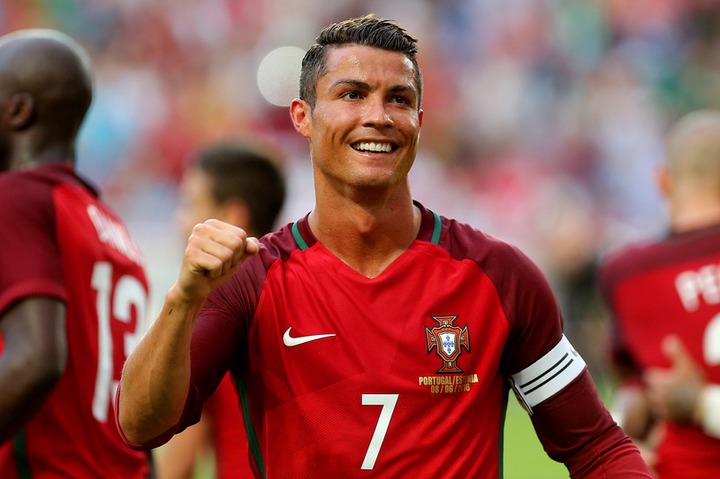 Content created and supplied by: kbn777 (via Opera News )