By Kukinews (self meida writer) | 1 months 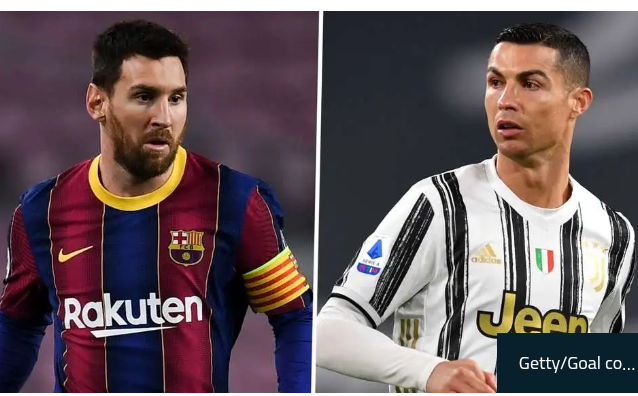 Liga MX president Mikel Arriola has stated his desire to lure Lionel Messi or Cristiano Ronaldo to his league or to Major League Soccer.

The two North American top flights have been in discussions over a merger, with Arriola hopeful it could take place after the 2026 World Cup co-hosted by the United States, Mexico and Canada.

Arriola believes that as the two leagues continue to grow, they could sign one of the two biggest stars in football over the past decade.

Speaking to , Arriola said: “We would be one of the best leagues in the world [if we merge with MLS].

"The next step would be to have Messi or Cristiano Ronaldo here (Mexico) or in the United States, perhaps in the final phase of their careers."

Would Messi or Ronaldo play in North America?

Messi's future beyond this season is unclear, as the Barcelona icon enters the final months of his contract at Camp Nou.

In an interview with  in December saying: "I always said that I have the impression that I would like to enjoy the experience of living in the United States, of living in that league and that life, but if it happens or not I don't know."

Ronaldo, whose deal with Juventus expires in 2022, has also been tipped to move to North America, with David Beckham's Inter Miami heavily linked with a move for the Portuguese star.

though MLS commissioner Don Garber said in December that such a move was "a long way away."

FIFA president Gianni Infantino backed the plan in a news conference last week saying: "I think the potential in the United States and Mexico is enormous, each country by itself.

"But of course if you could bring those two together that would be incredible and that could quite well be the best league in the world."

Content created and supplied by: Kukinews (via Opera News )