The official transfer Window finally opens today, here are a handful of done deals across Europe. 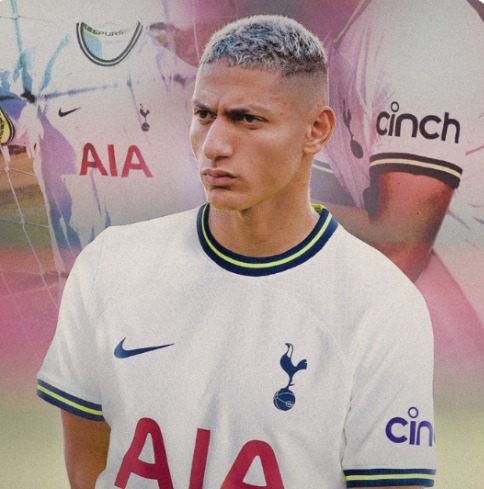 Four-year spells at the Goodison Park, Richarlison has reportedly traded clubs in the English Premier League.

Signed with Tottenham Hotspur for €58M this summer, Everton is understood to have earned €13M in surplus. 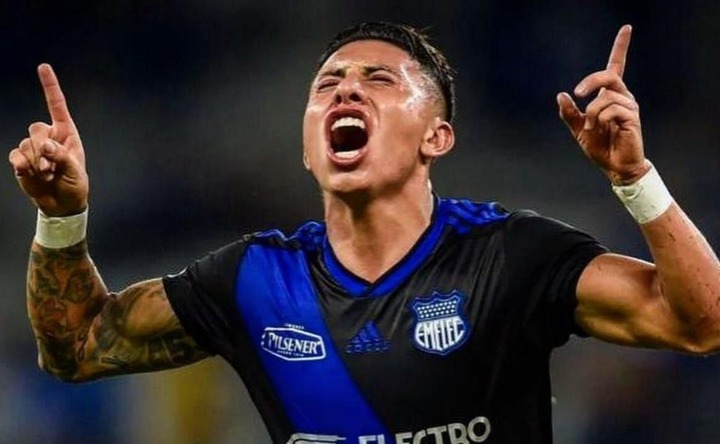 Fast pace winger in the Ecuador LigaPro, the 24-year-old per reports has been signed by Mexican Liga MX, Apertura side Monterrey for €2.9M. 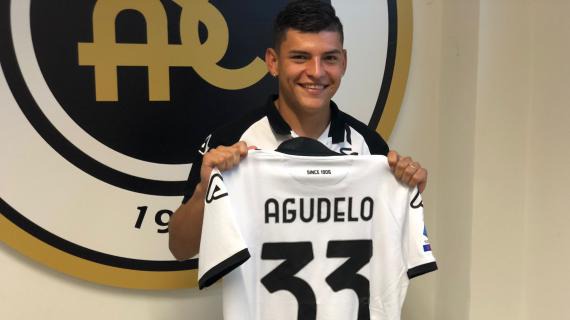 Spent two seasons on loan at the Stadio Alberto Picco -Spezia has confirmed signing the 23-year-old attacker. The Colombian cost €2.7M, a €200k in surplus made by Genoa. 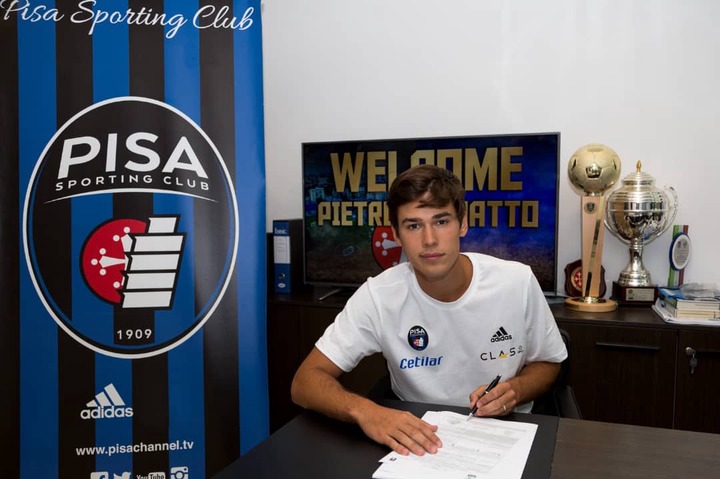 Unsure of his future at Juventus, the 23-year-old graduate has reportedly joined Pisa in the Serie B following a successful season-loan spell for €2.1M. 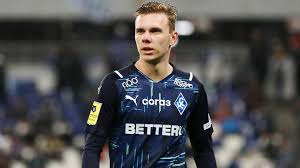 Netted 7 goals on loan at Krylya Sovetov Samara last season -it is understood the 22-year-old has been signed on a permanent deal for €1.8M from Spartak Moscow in the Russian top-flight league. 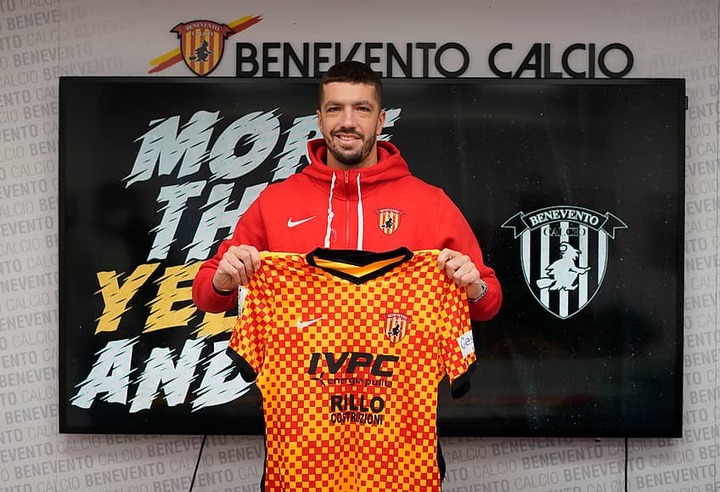 Spent half-season on loan at Benevento scoring 7 goals in the Italy second division, it reported his release clause has been triggered.

His parent Venezia received €1.2M on behalf of the 29-year-old forward. 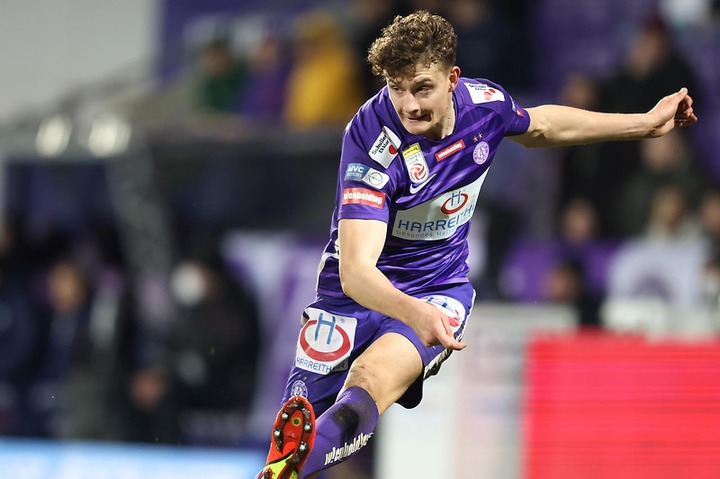 Graced the pitch of Austria Wien in the Austria Bundesliga on loan last season sighting 30 games as a defensive central midfielder, the 20-year-old sensational per report has been snapped by FC Koln on returning to his parent club RB Leipzig for €1.2M. 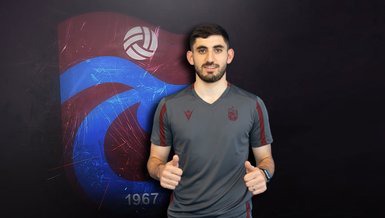 Known for his good positioning, the Turkey Under-21 star has reportedly been signed by league rivals Trabzonspor for €1.2M from Kasimpasa. 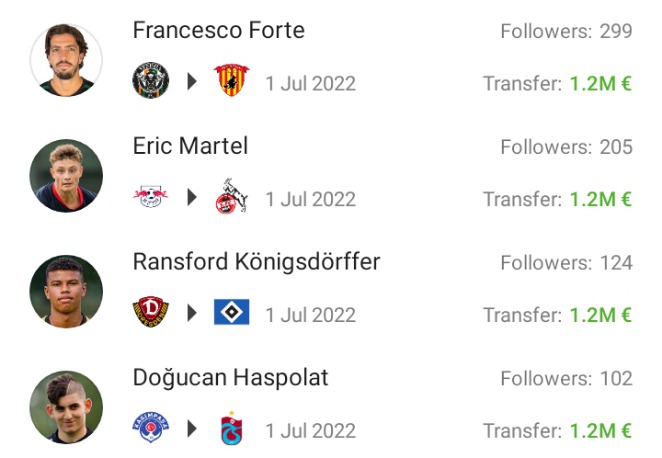