Winter is almost upon us and club sides have already identified the players to recruit to their various camps. With the beaming prospects of interesting transactions set to take place over the January transfer period, many anticipated swoops include another attempt by Real Madrid to steal Kylian Mbappe from Paris SG as well as mouth-watering free agents on the roll to be snapped up. It is only a matter of time to see which team gets who.

With the 2021/22 transfer window almost in sight, football fans also wonder how the major transfers of the summer window fared in the first half of the season. The summer transfer window of the 2021/22 season presented what is perhaps the biggest transfer period of all time in the history of football, as the earthlings of the football universe saw massive transfer transactions take place, including a whooping £97 million gambit by Chelsea to bring back Belgian striker Romelu Lukaku back to the Stamford Bridge, Manchester United making the dream signings of Raphael Varane and Jadon Sancho, and ultimately the return of Cristiano Ronaldo, and most interestingly, perhaps, the biggest club switch of all time, Lionel Messi finally parting ways with boyhood club, F. C. Barcelona for Paris colors, amidst a mournful and heartbreaking situation. Fast forward into the future, how have these players at their new club sides fared? 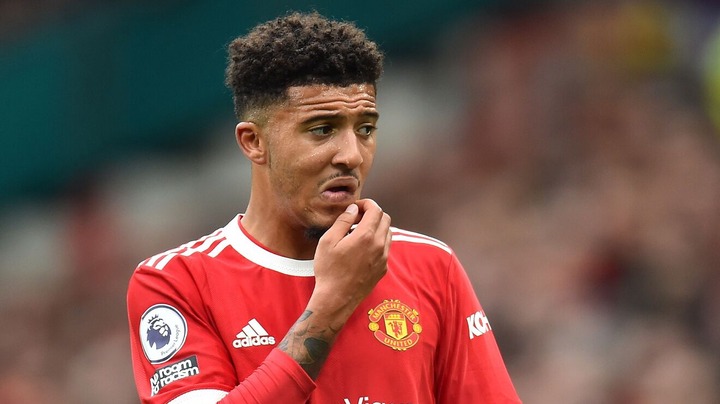 After closely following Sancho for two seasons, Manchester United were finally able to land their dream player in the summer for an £85 million fee. Having started his career across the streets of Old Trafford as a Cityzen before moving to The SIGNAL IDUNA STADIUM in the summer of 2016, Sancho would make an expensive and exciting return to Manchester, albeit this time joining the ranks of the colors of the red devils. A hugely anticipated debut for the former Dortmund didn't yield much to be desired - same for his time at Manchester yet. He is only a mere shadow of the lethal creator and finisher he was at Dortmund and has only scored twice, each in the league and the Champions in 17 appearances. Fans would argue he scored an all important goal at the Bridge against Chelsea over the last weekend but we all know more is desired of an £85 million tagged winger following the huge buzz around his signing, right? 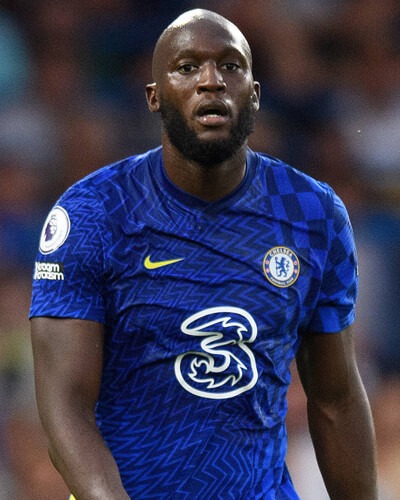 He conquered Italy by spearheading Antonio Conte's Inter to end Juventus' 8 year monopoly of the Serie A, winning the player of the season award and finishing second behind Cristiano Ronaldo in the Top Scorer race. With a lot of media buzz on his future, Romelu Lukaku decided to return to the Stamford Bridge after 9 years to rewrite his past. He was worth the £97.5 million tag spent to retain his services at West London. After his first game back, it was no doubt King Luka was back with a bang. Along the way, injury has reared its ugly head forcing the striker's performances to plummet, with only 6 goals and 1 assist in 14 games across all competitions for Lukaku. It's only a matter of time until he is back to his best. 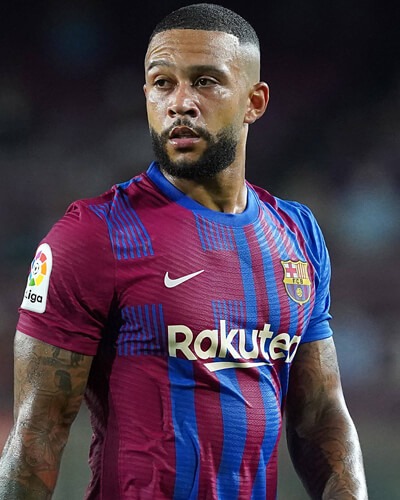 Memphis Depay completed a dream move to Barcelona in the summer after reportedly turning down contract offers from Real Madrid and Paris SG. He wanted to play with 'the best', he said as he envisaged how playing with Lionel Messi would feel like. Fast forward, things didn't turn up as he had wanted and now, the Dutch forward is the main man at Barcelona following unexpected turn of events at Barcelona in the early season. For a fee of zero, having joined the Catalunya club on a free transfer, he has been involved in 10 goals for the side, 8 goals and 2 assists in 20 appearances. For an inconsistent Barcelona side, Memphis is giving his best to the side. 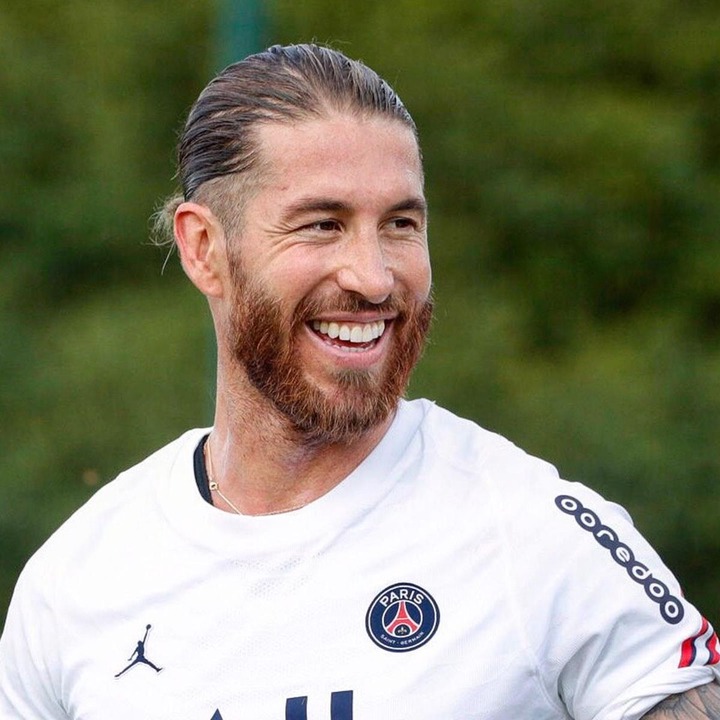 The Real Madrid legend finally called time on his stint at Los Blancos last season and joined Paris SG on a free transfer. However, nothing can really be said of his time at the French capital since he has been plagued by injuries and has only made a mere single appearance the whole season. 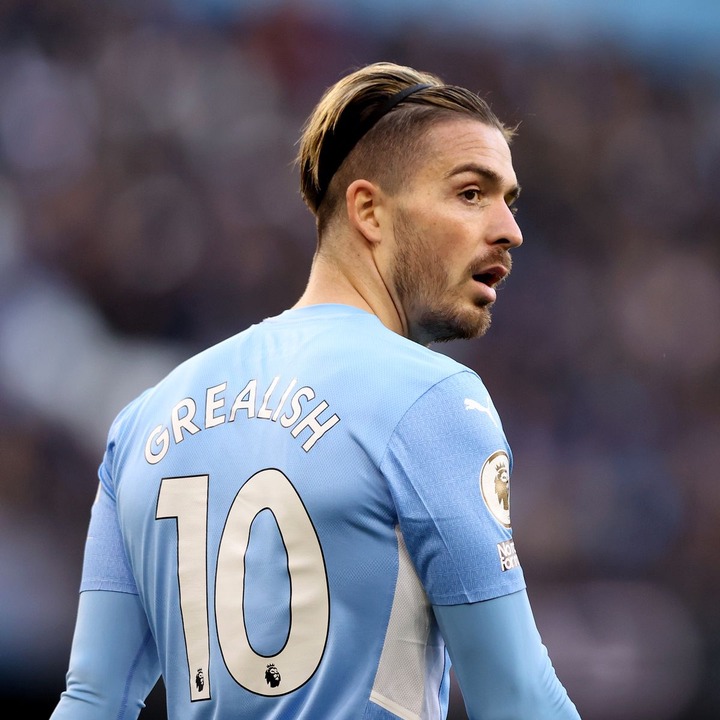 Pep Guardiola's Manchester City brought in the services of Jack Grealish from Aston Villa for an exorbitant fee of a £100 million price. Whether the price tag was not merited for a player as Grealish based on assumptions that City was not in dire need of his services was the consistent argument of the day. Besides that, everyone eagerly awaited for his performance to ascertain whether his output would really reflect his price tag. Fast forward, Grealish has only managed 2 goals and 3 assists in 11 all competition appearances for the Cityzens. Make what you will of his output and price tag by yourself, will you?

And don't forget to comment about this and other judgments. Let's move on, shall we? 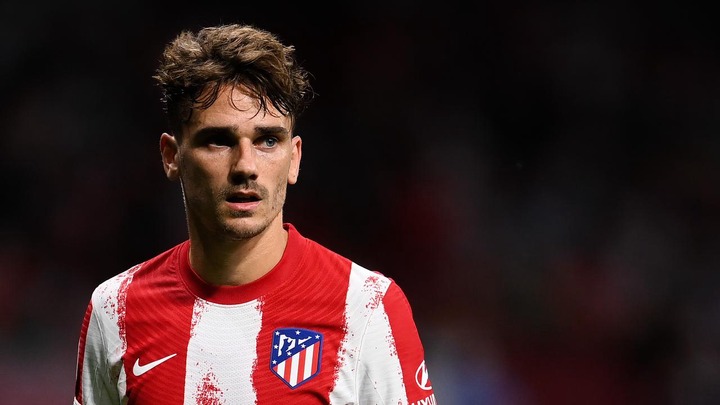 Can we go back to circa 2016 and 2019 when Antoine Griezmann was easily a top 5 best player in the world? The French magician used to be easily a top 5 pick until he joined FC Barcelona in the summer of 2019 and ever since failed to replicate his strides at Atletico Madrid. After two subpar seasons with Barcelona (hey, I personally think his second season was better, 32 goal contributions [20g+12a]), Griezmann made a u-turn to the Los Colcheneros on a loan deal and has since made 16 appearances and scored only 6 and assisted once. Atletico may decide to extend the loan duration at the end of the season depending on how he shapes up. The return of CR7 was perhaps the biggest news of the transfer period. Cristiano Ronaldo after conquering Spain and Europe and Italy in his conquest is returning to shores where his boat set asail. After news linking him to Manchester City pervaded the media ways, he chose to return to the Old Trafford and continue the chapter he left uncompleted in the summer of 2009. With so much buzz around his return, he hasn't failed to prove to the world why he might just be the best player in football; 12 goals and 2 assists in 17 games only proves age is not slowing him down. Siuuuuu!!! 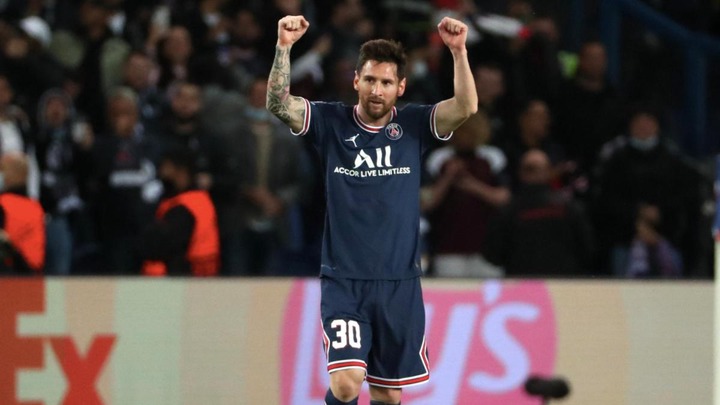 Okay, now, can we all admit Lionel Messi's transfer from Barcelona was the biggest, and unexpected of the summer and perhaps of all time? Normally, everyone expected Leo to renew his dead contract with FC Barcelona. How typical. Then on one afternoon we get the confirmation that Lionel Messi cannot continue with his childhood club any longer. For Messi and every Barcelona fan, it was the most heartbreaking news yet. After a successful campaign with Argentina to win his first ever international trophy, a feat that would put him in pole position to scoop his 7th Ballon D'or later in the year, you'd expect that he came back to Camp Nou to further his legacy, only to quit the side and join Paris SG, for absolutely no fee. Quite a steal for the French giants. Few months in, it is not the start to a new side the Argentine wanted, having made so little impacts in as many of the 13 games he has featured for in his side, scoring only 4 times and assisting 3 times. Lionel Messi has had slow starts in the past, however, which culminated in award winning seasons and we can bet this is one of those. It's just only a matter of time for Leo, but you knew that, didn't you?

Other transfers include Raphael Varane's £34 million switch to Manchester United, showing brief glimpses of his Madrid self.

Achraf Hakimi made a £51.3 move to Paris SG from Inter, as a component of their lethal machine building side. He has been impresssive with his left back wing role with 3 goals and 2 assists in 22 games at the Parc des Princes.

Sergio Aguero also joined FC Barcelona in the hopes of playing with his best friend Lionel Messi only to be disappointed after he left the side for financial fair play bridles. Quite unfortunately, the illustrious career of Aguero is only being climaxed with career injuries, failing to make any impact at his new side.

Giorginho Wijnaldum has also settled well at PSG, though he has complained of less playing time. Nonetheless, he has 3 goals in 19 games for the side.

Content created and supplied by: Eleven_11 (via Opera News )