Can Lionel Messi Win The 2020/21 Golden Boot Title? See Top 10 Players With The Most League Goals

By Splash-Gh (self media writer) | 11 months ago 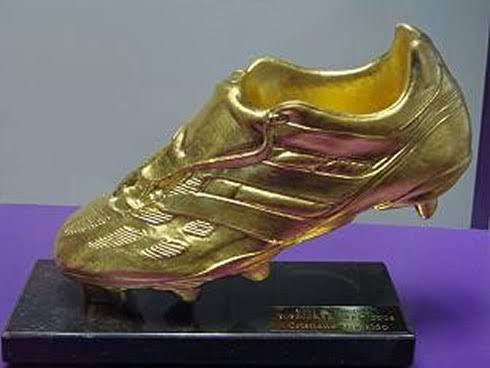 The European Golden Boot title is awarded to the top goal scorers in Europe's top leagues. However, the season is over, and it appears that the majority of legendary players were able to make it into the top ten list. Robert Lewandowski is the top goal scorer not only in the Bundesliga, but also in Europe's top five leagues. However, Lionel Messi is currently ranked second and first in La Liga. 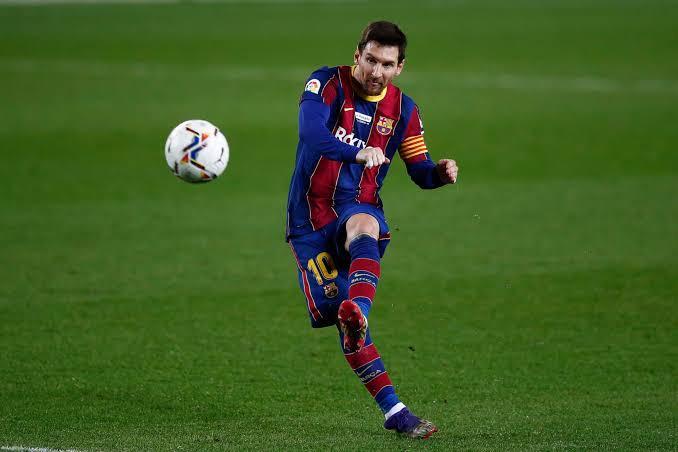 With little or no idea who the winner of the 2020/21 Golden Boot title could be, one might wonder if Lionel Messi can win the title despite not being the top scorer in Europe's top leagues. However, despite playing as an Attacking Midfielder and sometimes as a Supporting Striker in some games the previous season, he was able to become a La Liga scorer. 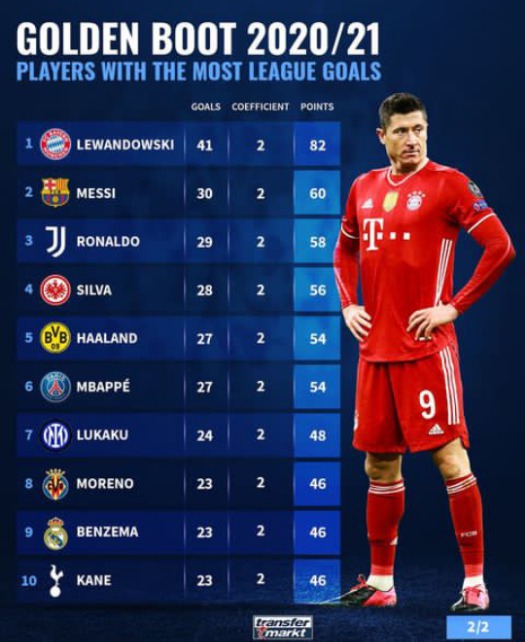 Some facts are being considered before one can be considered the golden boot winner; until then, no one knows who the winner of the title is.

The top goal scorers, on the other hand, are;