Chelsea recorded a slim win at the Vicarage Road yesterday against the Hornets to make sure they remain on top of the premier league table. The match which was expected to be a David and Goliath battle considering the position of Watford on the league table(17th) turned out to be a tough contest for Tuchel's men. Watford threatened Chelsea's defence severally in the first half and came quite close to opening the lead, but it was the Blues who scored first. 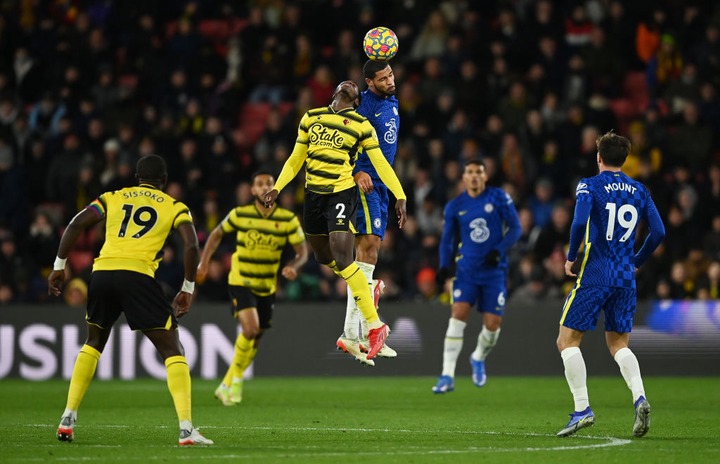 Claudio Ranieri's men sent shocks through the spines of Chelsea fans after cancelling their lead on the brink of the first half, putting Chelsea's league table lead at risk since Manchester City were winning at the time. Thanks to the timely second half changes by Thomas Tuchel, which enabled Chelsea regain the lead in the 72 minutes, and the scoreline remained 1-2 after the blast of the final whistle. However one of the substitutions which proved pivotal in Chelsea's victory was the one which saw Saul Niguez replaced with Thiago Silva. The Spaniard partnered Ruben Loftus-Cheek due to team's midfield injury crisis, but it played out poorly as they struggled help in transition and possession of the ball, permitting Watford to press and attack, eventually leading to their goal. 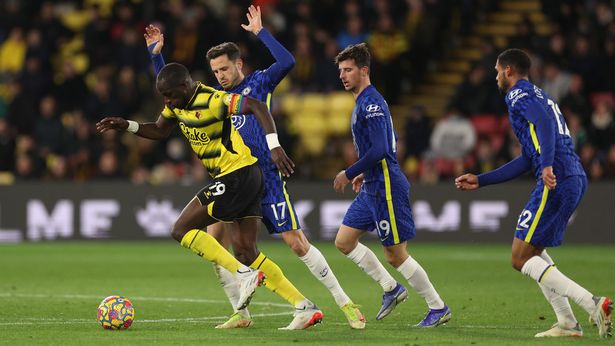 Saul Niguez who was clearly Chelsea's weak link was subbed off in the 46th minutes, becoming the second time the 27year old have been subbed off the same time after starting a game. The Athletico Madrid loanee has clearly struggled adaptating to the team's style since joining the London club in the summer transfer window, and it's becoming increasingly likely game after game that Chelsea would turn down any opportunity to trigger his €40 million option to buy, if his loan deal ends in January. Meanwhile Saul's horrible spell in England shows how Manchester United dodged a bullet by pulling out of the race to sign him in the summer. The Spaniard was one of the top targets of Manchester United following the uncertainty surrounding the future of Paul Pogba. The French international rejected a contract extension offer from the club in the summer prompting them to search for his replacement with Saul Niguez and Edouardo Camavinga some the targets they were monitoring.

Liverpool showed interest as well following Wijnaldum's exit but it was Chelsea who ultimately acquired his services, but his performances has left much to be desired and it seem The Reds devils and Liverpool did themselves a great favour abandoning the move.