Yaw Amankwah Mireku who was born on 25th November, 1979 is a former Ghanaian professional footballer who played as a centre-back for Accra Hearts of Oak and the Ghana national team during his playing days. He was acclaimed as one of the best and dedicated players to have played in the Ghana Premier League.

Amankwah began his career with Hearts of Oak and was the team captain.After ten years with Hearts of Oak he left to sign with I-League team Viva Kerala on 12 June 2007.In January 2008, he signed a contract with Poly Tank Division One League side Pure Joy FC. 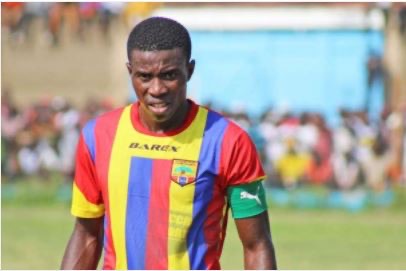 The veteran defender left Pure Joy F.C after eleven months and signed with Ghana Premier League club All Stars F.C in December 2008.He has also made 16 appearances for the black stars from 2001- 2005. He made his first Black Stars debut in a game against Nigeria on 11th March, 2001. He won the Ghana Premier League 7 times, won the FA Cup twice and won the Super League twice as well.

The 41 year old has predicted his former club Accra Hearts of Oak can win the league, but it’s up to the players to decide their own fate. These were the words from the legend “It’s up to them to win the title not the coach or anybody else. Look at where they were on the league table and now they are second on the league log it’s possible”.

The phobians have been on a pretty fine form in their last three matches. They have been victorious in all three matches and are looking forward to surpass league leaders Kumasi Asante when they take on Eleven Wonders on Friday. 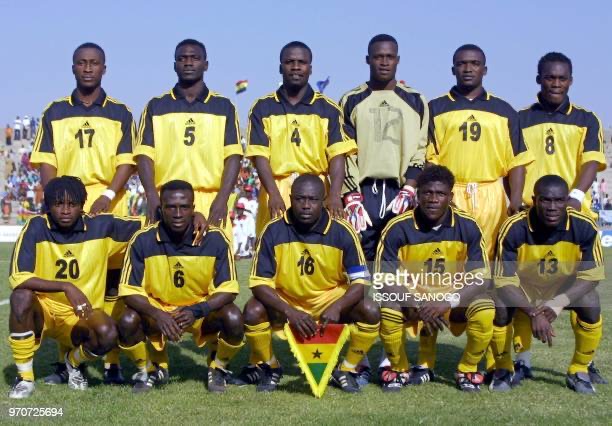 Hearts vrs Kotoko: If they cannot increase for every club, then they should maintain the 25%.

A Sneak Peek On The Samsung Galaxy S22