Undoubtedly, Thomas Teye Partey is currently the best player in Ghana. His stats in both the National team the blacks of Ghana and that of his club, Arsenal. He gives his best during national duties and club duties as well almost anytime he plays for them but when it comes to the months of October he is actually outstanding, it seems Partey Loves the month of October. 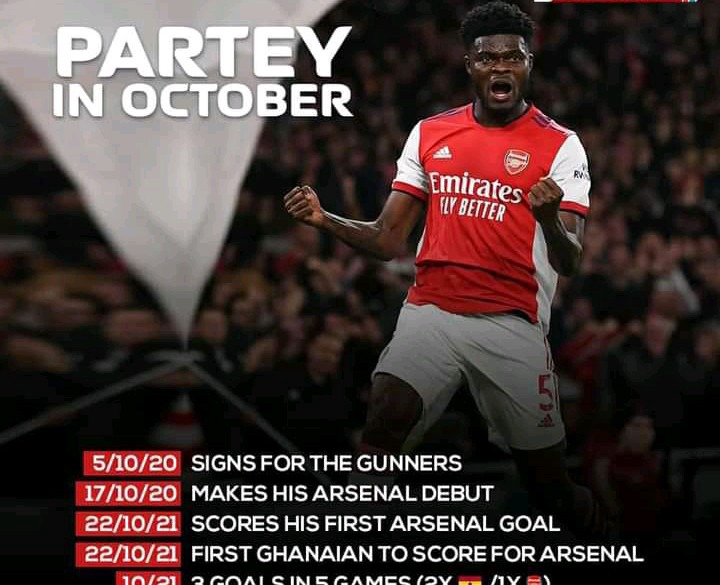 Thomas Partey has made history for himself with certain football achievements he had made in the month October. This article will focus on five things that Thomas has achieve or things about him that happened in the month of October ever since he signed for Arsenal.

1) Thomas Partey on the 5th of October, 2020 signed to join his current club Arsenal in a transfer worth £45m (€50m). That contract he signed with Arsenal made him the most expensive Ghanaian player of all time. He became the most Expensive Ghanaian in this same month. 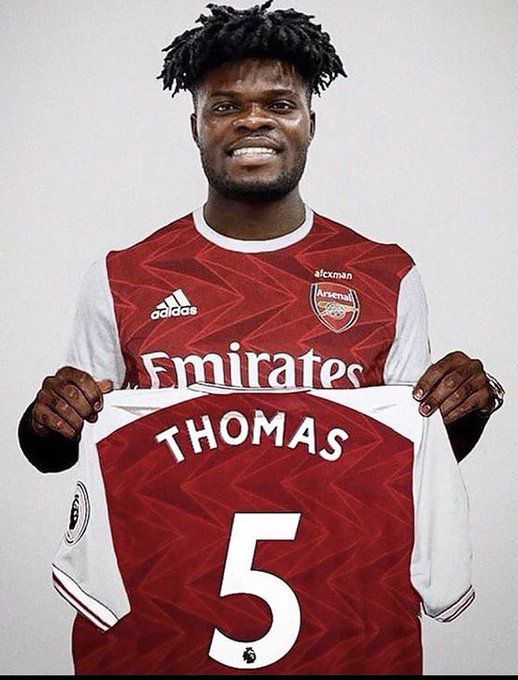 2) Partey on the 17th of October, 2020 made his first debut for Arsenal in a premier league game against Manchester City.

Even though he came in as a substitute. In that same month he also made his first start for Arsenal in an Europa league game against Rapid Wien where Arsenal won in a 2-1 score. 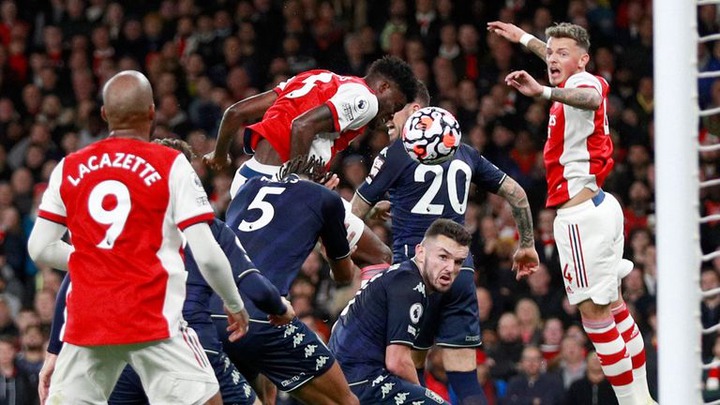 4) In addition to the above histories, he also became the first Ghanaian player to have ever scored for the Gunners, Arsenal FC.

5) In this same month, October 2021, Thomas Partey scored two great goals that helped the Ghana Black Stars to get a chance in qualifying for the 2022 World Cup. 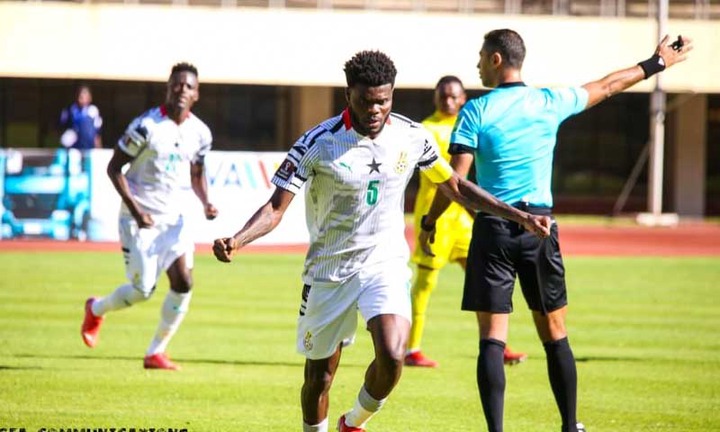 And in this month, after returning from his National duties he scored a goal for his club Arsenal in two matches.