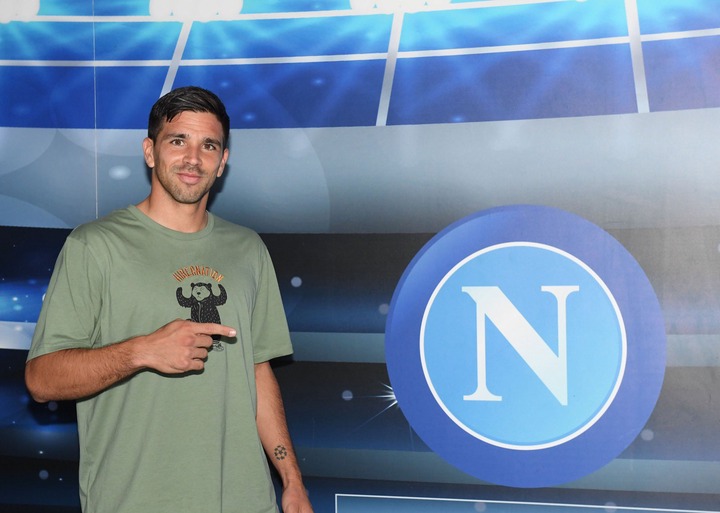 Reached a goal mark of 17 at Hellas Verona last season as a loanee led to a permanent transfer at the start of the summer, Giovanni Simeone on this day has joined league rivals Napoli on a €3.5m loan deal, expected to replace Andrea Petagna who joined newly promoted side Monza days ago. Premier League outfit Wolverhampton on the latest reports has completed the signing of a €45m rated star from Sporting CP for a club record fee. Matheus Nunes is the latest arrival at Molineux, becoming the 10th Portugal player at the club this summer on a five-year contract.

A dynamic player from the defence perspective, Colombian international Jhon Lucumi is now an official player of Bologna from KRC Genk for €8m, a record €5.5m in surplus made after four seasons at Cegeka Arena. 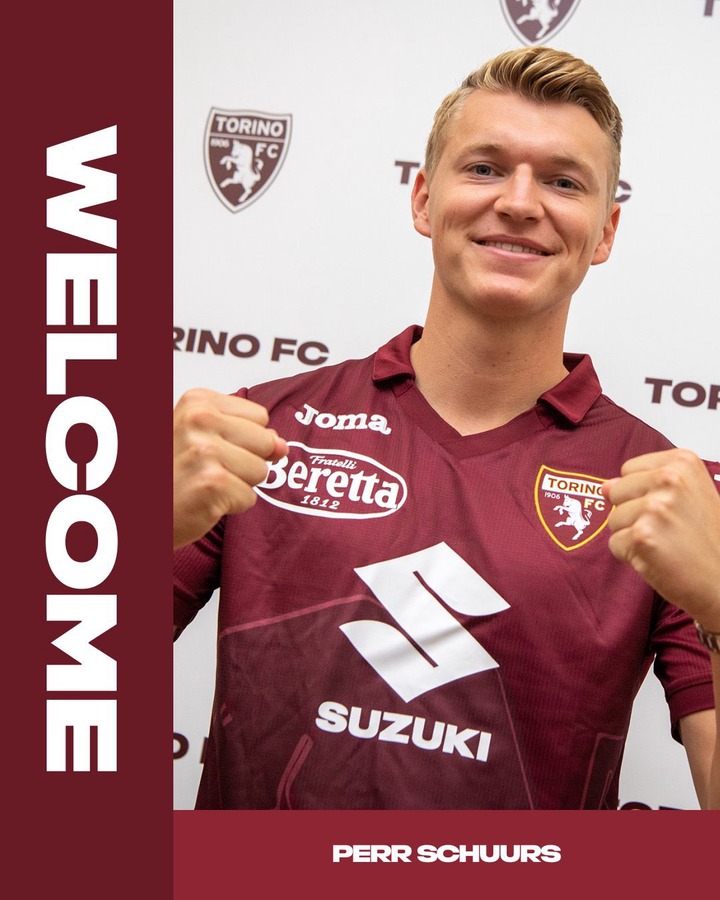 Strengthen their defence force as they aim for three points against Lazio just like Monza last week is Torino with the arrival of Dutch-born and former Ajax star Perr Schuurs for an undisclosed fee on a long-term deal as a replacement to Bremer who joined Juventus last month.

Embarked on a new challenge in his professional career is the Colombian dynamic defender Juan Cabal signed from native outfit Deportes Tolima by Serie A side Hellas Verona on a long-term contract. 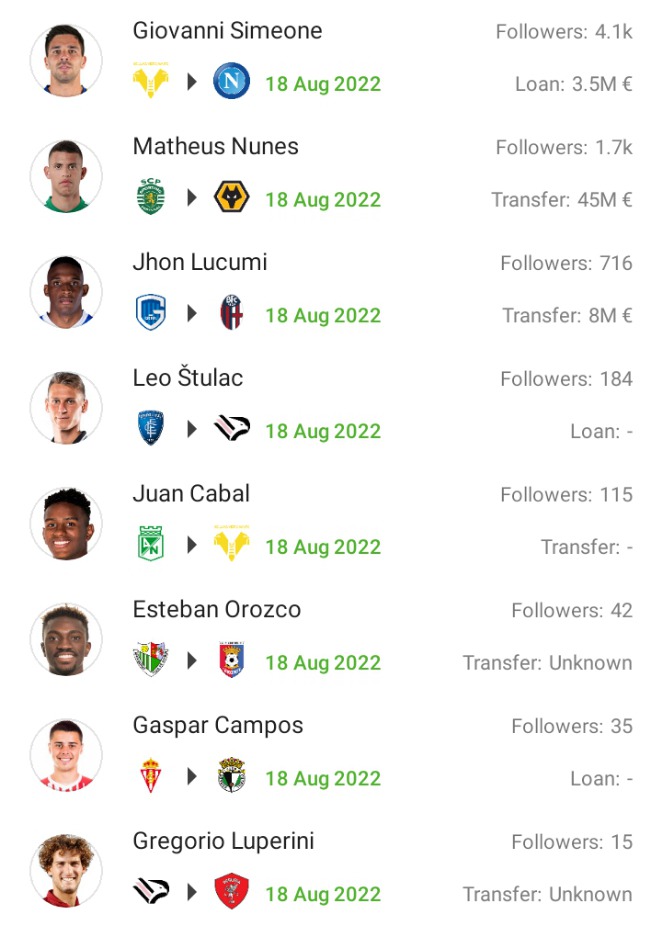