“Black Stars Must Control The Game Against Portugal” - Osei Kuffour

The four time African champions will open their Qatar 2022 FIFA World Cup campaign against former European champions at the 974 stadium on Thursday, November 24. 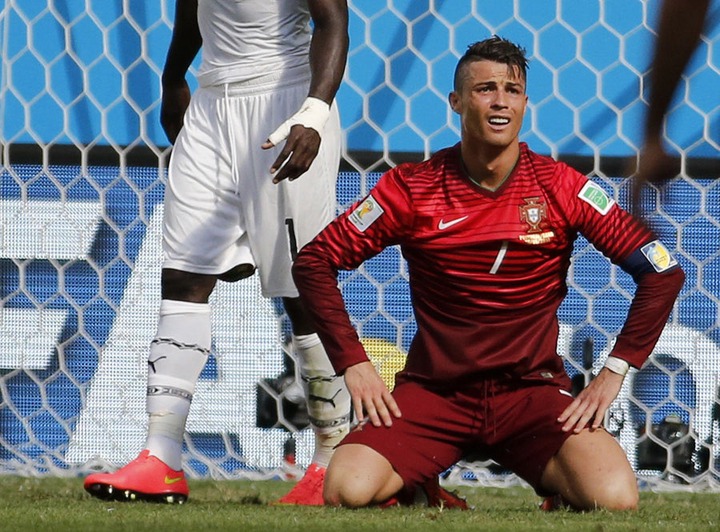 Samuel Osei Kuffour who played at the 2006 FIFA World Cup in Germany, spoke to the Ghana Football Association media outlet.

“We need to control our game and play to the best of our ability.

“We shouldn’t think about the Ronaldo alone, they have some quite great players, Silva, Fernandes, Joao Moutinho, they are all good.

The Black Stars are making their fourth appearance at the FIFA World Cup after their maiden appearance in the 2006 edition in Germany.

They appeared at the 2010 and the 2014 FIFA World Cup in South Africa and Brazil 2014 respectively finishing in the quarter final at the latter tournament in South Africa.