These Are The Players With The Fastest Hat-tricks In The UEFA Champions League.

The UEFA champions league is a tournament which is played among the various European teams almost every year.

The tournament has been outstanding ever since its commencement, most of the players score lots of goals and also win most of their matches in other make great individual achievements for themselves.

Most of the players try to make personal achievements by scoring fastest goal, fastest hat tricks and other glories.

Here are the players with the fastest hat tricks in the UEFA champions league: 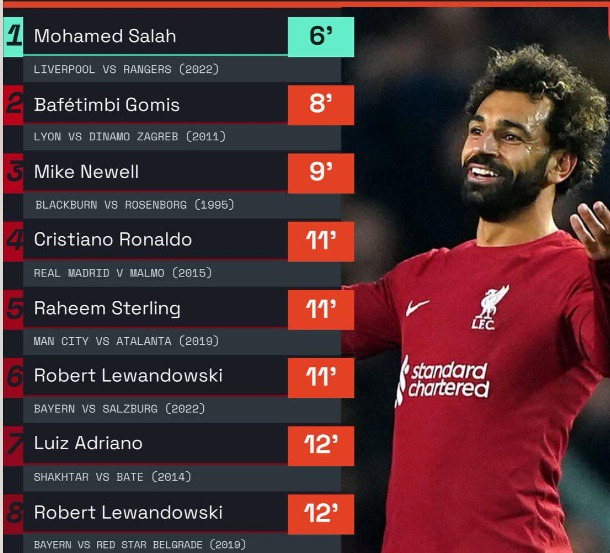 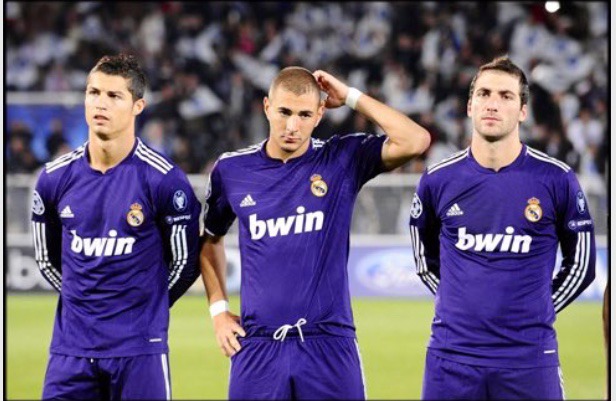 On the second spot we have Bafitembi Gomez formerly of Olympic Lyon, the striker is one the second spot with the fastest hat trick. He scored 3 goals within 8 minutes in the 2010/2011 champions league against Dynamo Zagreb.

Mike Nel formerly of Blackburn is the third player with the fastest hat trick in the UEFA champions league. He scored 3 goals in 9 minutes in their game against Rosenborg in the 1995 champions league tournament.

So these are the players with the fastest hat tricks in the UEFA champions league tournament.