By GreatAlexander (self media writer) | 19 days ago 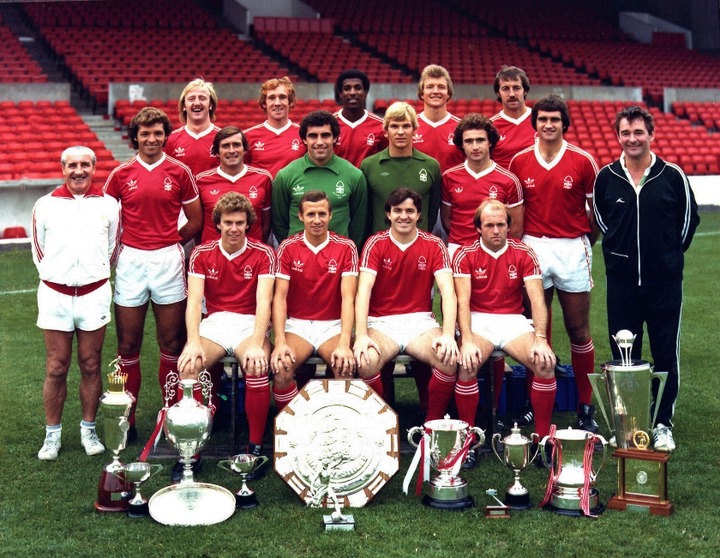 Founded in 1865 in Nottinghamshire, Nottingham Forest are now the oldest club in the English Football League (EFL) since the relegation of Notts County to the National League in 2019. Among their honors are one EFL title, two FA Cups, four League Cups, and one UEFA Super Cup. They say in their early years, Nottingham Forest was a charitable club helping the clubs such as Liverpool and Arsenal to establish themselves. Forest have played two times in the Premier League in one of which, namely in 1995, they finished third in the league table, however, they relegated again in 1999, and since then have not been back in the England’s top-tier league.

Nottingham Forest’s first official game after being established was against Notts County which took place on March 22, 1866. In early times, the same team (Notts County) were their rivals and matches between the two was known as Nottingham Derby, however, since Forest have promoted to higher leagues since, they’re no more in rivalry with Notts County, but with Derby County, and the matches between the two are now known as East Midlands Derby. 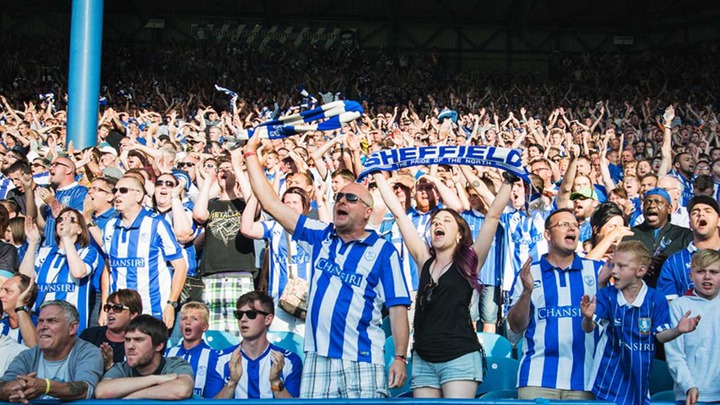 One interesting fact about Sheffield Wednesday is that they were originally established as a cricket club in 1820 and the “Wednesday” in their name comes from the fact that they played their matches on Wednesday. The football branch of the club was formed in 1867 and just within 20 years they went professional. They were called The Wednesday until 1929, before they adopted their new name: Sheffield Wednesday. The club currently plays in the Championship which is actually the 2nd tier of English football league system.

Sheffield Wednesday is also the third oldest professional association club in England and one of the founders of the Premier League in 1992, where they competed until 2000 before they were relegated to the Championship in the same year. And since then, they have remained in the same league, not having a chance to promote again to the English top-tier league. Nicknamed the Owls - as it’s also been portrayed on the club’s logo, Sheffield Wednesday have also competed in UEFA Cup and even once in 1963 reached the quarter finals of the tournament. Among their honors are four league titles, three FA Cups, one League Cup, and one FA Community Shield. 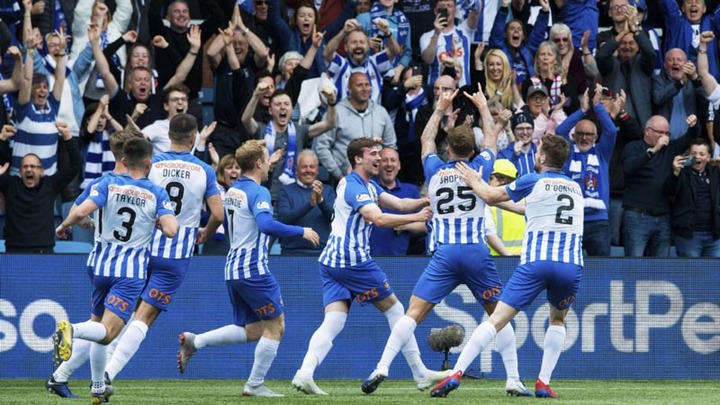 And finally a non-English team which is among the oldest football clubs in the world! Kilmarnock FC, simply known as Killie, is a Scottish football club founded in 1869 that unlike all the other English clubs previously mentioned has made its way to the top-tier league of its country, Scotland, namely in 1994. Drawing similarities to Nottingham Forest, Kilmarnock was formed by a number of cricket players who had decided to try another sport in their free time. The club is actually a cricketer-made club.

Not only the oldest professional football club in Scotland but also the oldest club in the Scottish Premiership, Kilmarnock have a longtime rivalry with Ayr United who play in the Scottish Championship, the second tier of the Scottish professional league system. The matches between the two clubs are known as Ayrshire derby, and since Kilmarnock play in a higher league, it is quite expectable that they have won more derbies, as it is actually so: 189 wins in 256 derbies against Ayr United since 1910. 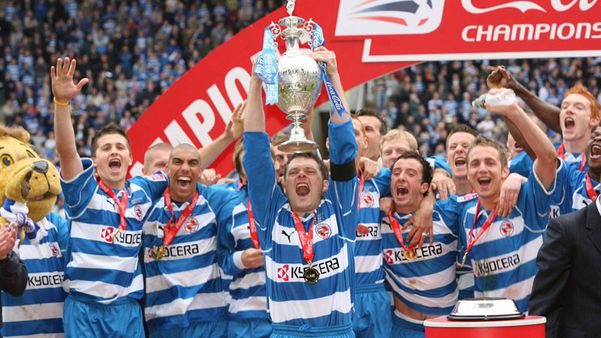 It took 50 years for Reading to join the English Football League (EFL). The club, founded in 1871 and among one of the oldest football clubs in England, did not join EFL up until 1920. They could also promote once to the Premier League, namely in 2012-13 season, but they were relegated in the same season and since then have been trying hard to find a place again in the English top-tier league. The club’s playing ground was Elm Park from 1896 to 1998, before they moved to Madejski Stadium in the same year, a stadium which is named after the club’s former chairman, Sir John Madejski.

Reading have two nicknames: The Royals for their location in the Royal County of Berkshire and the Biscuitmen for the association of the town they are located in with biscuit businesses. Reading won the Championship twice: Once in 2005-06 and once in 2011-12 season. In the former, they actually made a new record with 106 points and 99 goals scored throughout the season. They only lost twice in the whole season. 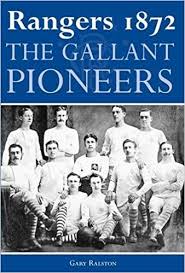 Another Scottish club to be among the oldest football clubs in the world, Rangers was founded in 1872 in Glasgow. They are considered as one of the Scottish Premiership giants along with Celtic with whom they have a longtime rivalry. Rangers are not only among the oldest football clubs in the world but also have a large fan base: There are more than 600 Rangers supporters' clubs in 35 countries all around the world. The club is also a record holder in regard to the number of travelling fans: in 2008 UEFA Cup final between Rangers and Zenit Saint Petersburg, around 200,000 Rangers fans arrived in the city of Manchester to support their club.

After a financial crisis in 2011-12 season that saw Rangers in the fourth tier of Scottish football league system, the club worked their way again up to the Scottish Premiership just in four years winning all the domestic trophies in each of the leagues they competed in and became the only Scottish club to have done so - they were actually in the Scottish Premiership again in 2016-17 season. 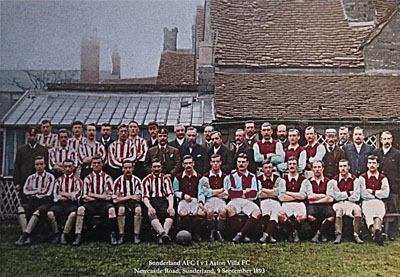 One of the founders of the English Football League (EFL) in 1888 and the Premier League in 1992, Aston Villa was founded in 1874 in Birmingham. The club has had only 3 home grounds throughout its history: Aston Park from 1874 to 1876, Wellington Road from 1876 to 1897, and from 1897 up until now (123 years) Villa Park which is the eighth largest stadium in England and the largest one in the Midlands - the central part of England that corresponds to the early medieval kingdom of Mercia.

Before the Premier League, Aston Villa competed in the Football League First Division which was the top-tier division in the English football league system between 1888 and 1992. They won the aforementioned league division title five times. They are also the seven-time winners of FA Cup and five-time winners of League Cup. And concerning the intracontinental trophies, they won UEFA Super Cup once. Since 1879, Villa have had a local rivalry with Birmingham City which is called the Second City Derby or Birmingham Derby.

2021: Top 20 List of The Most Countries With External Debt And Highly Indebted African Countries

You have been cowed and cannot talk: Mahama blasts the media.

Mzbel looking beautiful at age 41 check out her new pictures