By Spatula (self media writer) | 3 months ago 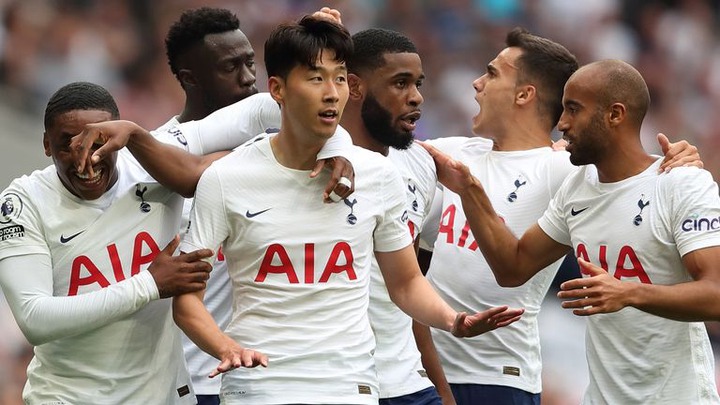 Harry Kane was left out of the Spurs squad entirely against the club trying to buy him. He only returned to team training on Friday having returned late from holiday but Spurs did not miss him.

Jack Grealish, the British record transfer at £100m, made his first Premier League appearance for City but did not do much

Reyad Mahrez should have given Man City the lead after 35 minutes, missing a guilt-edge chance after the Algerian found himself unmarked in the spurs area but couldn't make the most out of the ball. 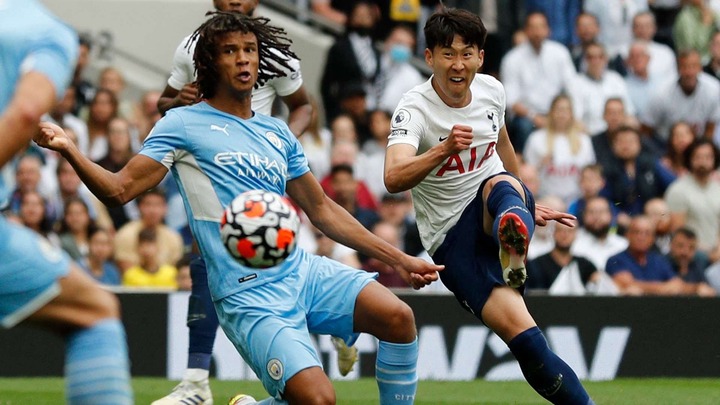 Son Heung Min stole the show in the second half netting his fourth goal in four appearances. Son took advantage of a clinical counter-attack from inside the city half, cutting in on a nervous Nathan Ake before proficiently curling the ball beyond Ederson in to the bottom left hand corner to send Tottenham fans into a mood of jubilation 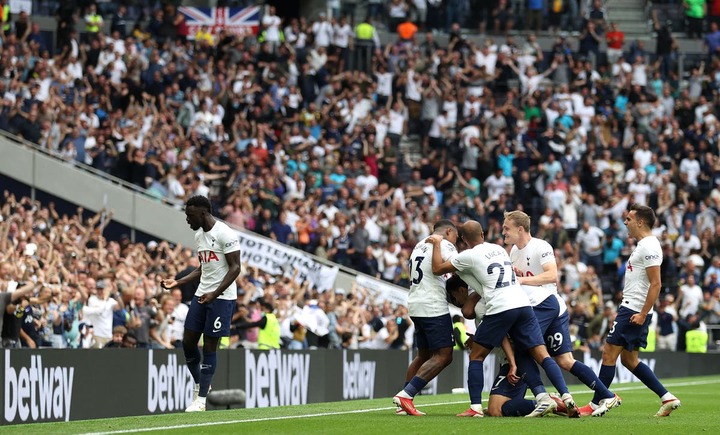 The defeat means Pep Guardiola has experience his first ever succession of four back-to-back away defeats to one opponent, subsequently with no goal against Spurs

Content created and supplied by: Spatula (via Opera News )