Cristiano Ronaldo Stats Going In To The Euros 2020, Another Milestones To Be Reached By The G.O.A.T

By AliJalloh (self meida writer) | 9 days

Thank you for clicking on this article, it's has been five years since the last edition of the European championship where Portugal were crowned champions. The tournament is here again this year after it was postponed last year due to the outbreak of Corona virus. 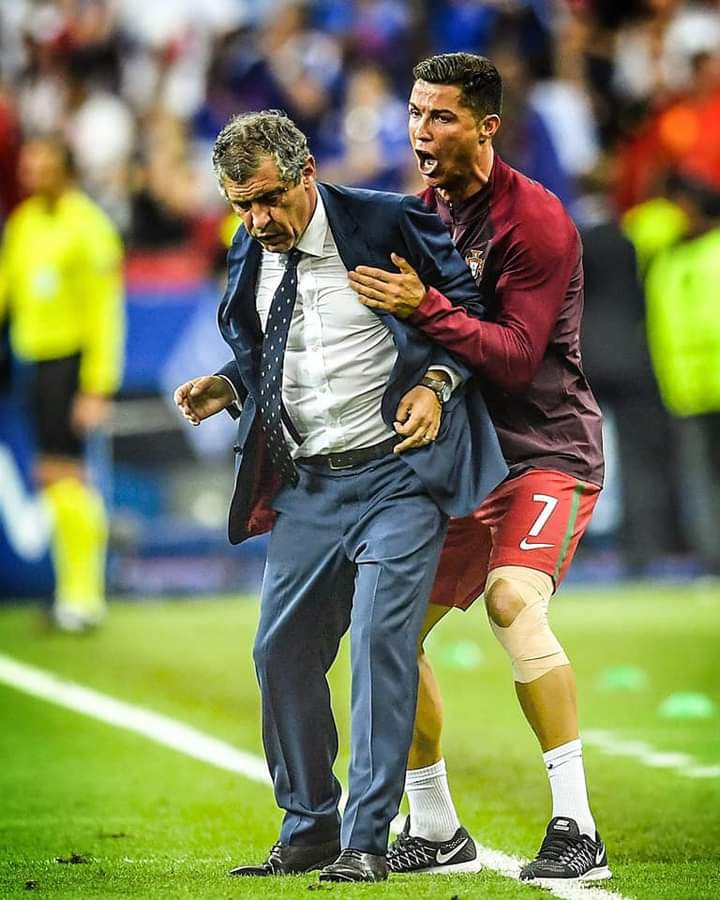 The captain of the last edition's winners, Cristiano Ronaldo is going in the tournament with a great chances of setting outstanding records should Portugal go far with Ronaldo being fit as fiddle.

The superstar since making his debut for the Portuguese national team holds several records and has led the country to win trophies. The living legend scored his 104th goal his country in the friendly match against Israel on Wednesday night. That means he is only five goals away from becoming the world all time international top goal s scorer, he is behind Ali Daei who scored 109 for Iran. 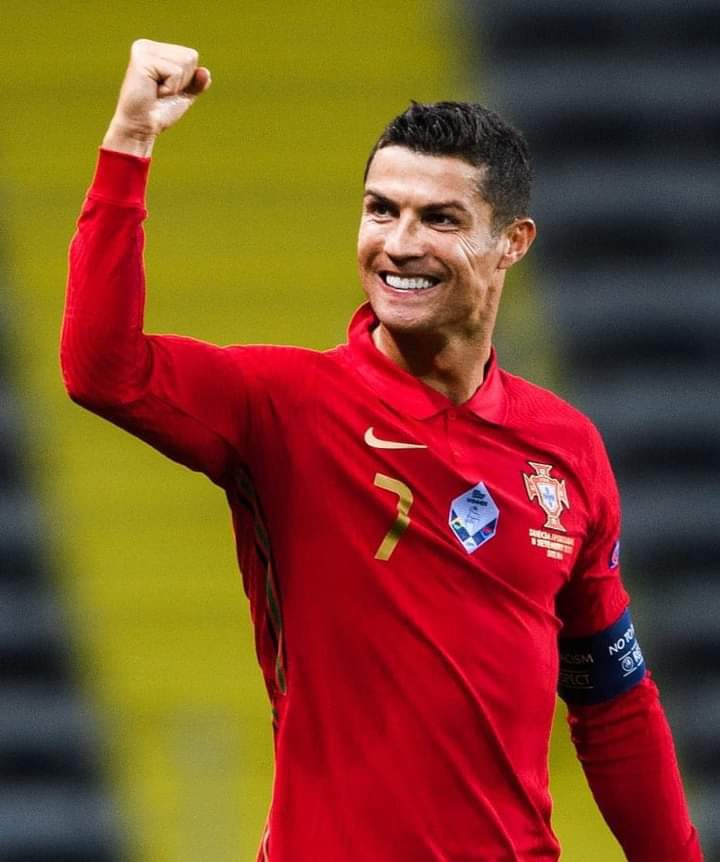 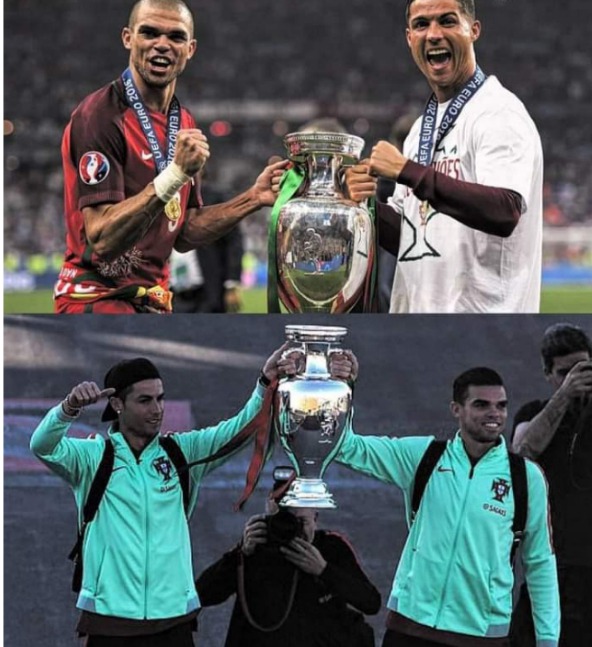 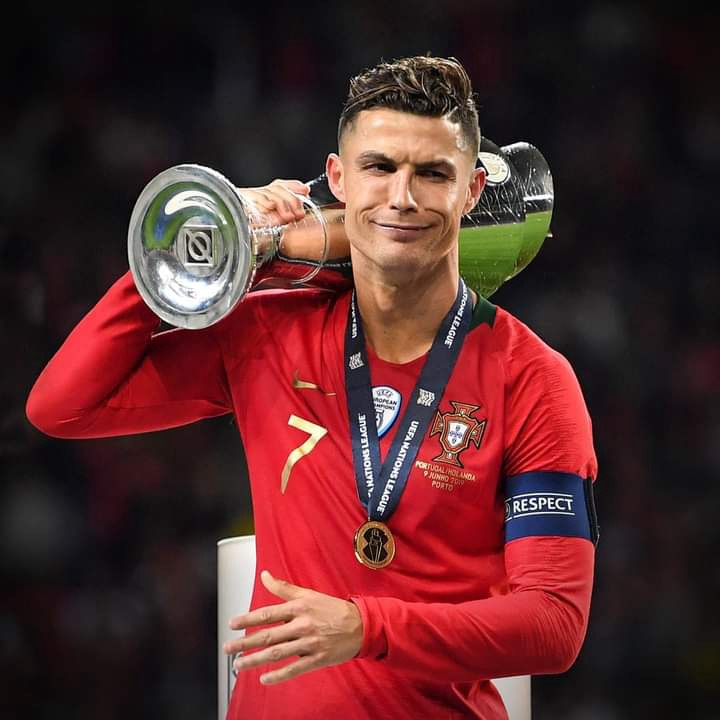 He has the most caps for Portugal and also the highest all - time top scorer for the country who are the only team that have reached the knock out stage of UEFA European championship in each of the last six editions, a run stretching back to the 1996 tournament.

The Country never a trophy untill he made his debute, Going in the competition, he could set records like highest International Football goal scored ever, the oldest player to win the European championship should Portugal win the ultimate trophy.

With the likes of CR7, Fernandes, Joa Felix and the other quality players in the team, how far do you think Portugal can go in the tournament, and with with other contenders like Spain, England, France And German who are you supporting ? Share your thoughts with me.