Several clubs aim to strengthen their current squad and likewise sell ahead of the new season, here are a handful of done deals as of June 25th, 2022. Started his early football with Ghanaian giants Right to Dream, the Ivorian winger has reportedly completed a transfer move to the English Premier League for €8M today from Dane top-tier FC Nordsjaelland.

Impressed in his first season in the top-flight league scoring 9 goals and providing 3 assists across all competitions, the 20-year-old is set to begin his next adventure in England. 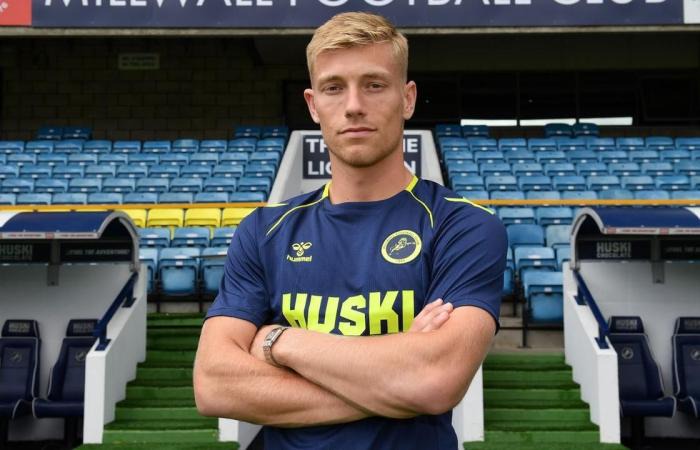 The 23-year-old who is also an attacking midfielder scored 12 goals and provided 4 assists last season in 28 league games -travelling outside the Netherlands for the first time in his professional career having played for four teams in the same league. 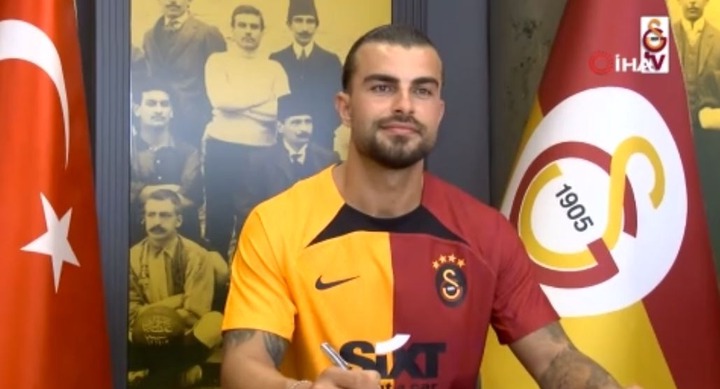 Guarantee Konyaspor Europa Conference League next season by finishing 3rd in the Turkish Super Lig in the concluded season, the 27-year-old dynamic defender per reports has been signed by league rivals Galatasaray for a reported fee of €2.8M. 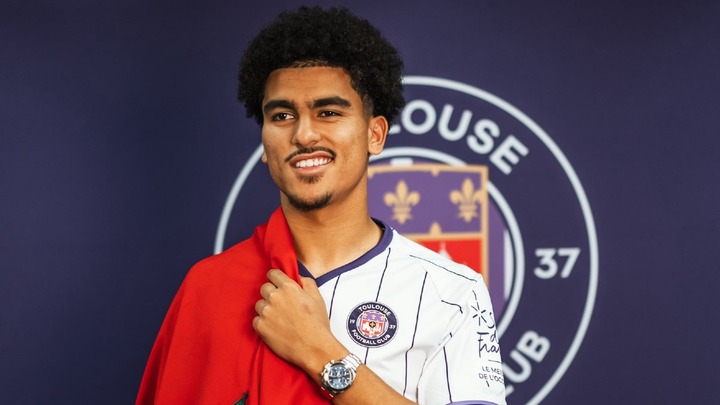 Limited playing time in all competitions with AZ Alkmaar -saw him started on 6 occasions out of 40 games, the 22-year-old Moroccan winger on the latest report has sealed a transfer move to French newly-promoted side Toulouse for €2M bring his four-year spells in the Dutch league to an end. 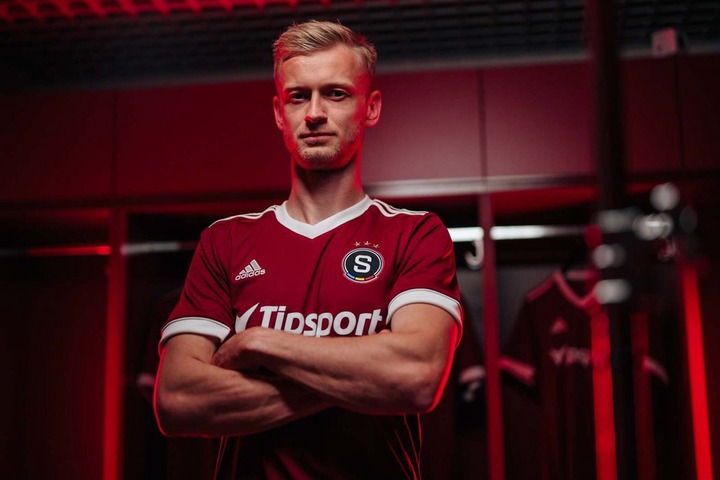 Led the Czech Republic national team to a roller-coaster campaign in the concluded UEFA Nations League, Kuchta has reportedly agreed on a season-long loan deal with his country's top-flight outfit Sparta Praha just six months after joining Lokomotiv Moscow in the Russia Premier League. The reported fee is €1M. 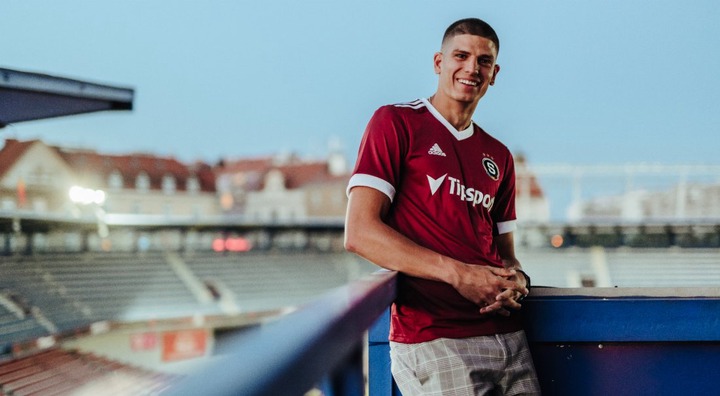 Announced securing the services of Jan Kuchta, Sparta Praha again has reportedly confirmed signing the 19-year-old midfielder from league rivals SK Sigma Olomouc for €1M. Highly noted for his creativity, the left-sided midfielder is seen as a great addition to the squad. 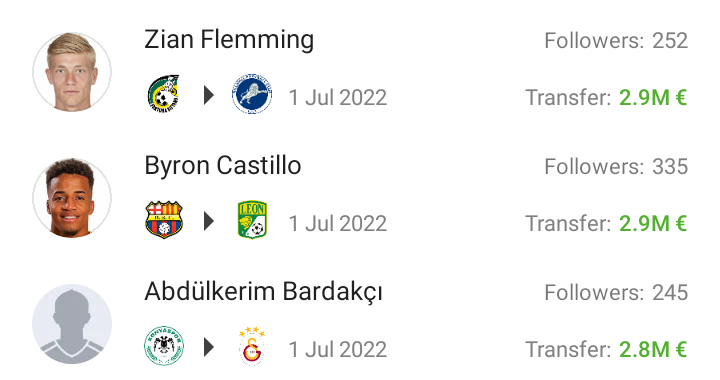 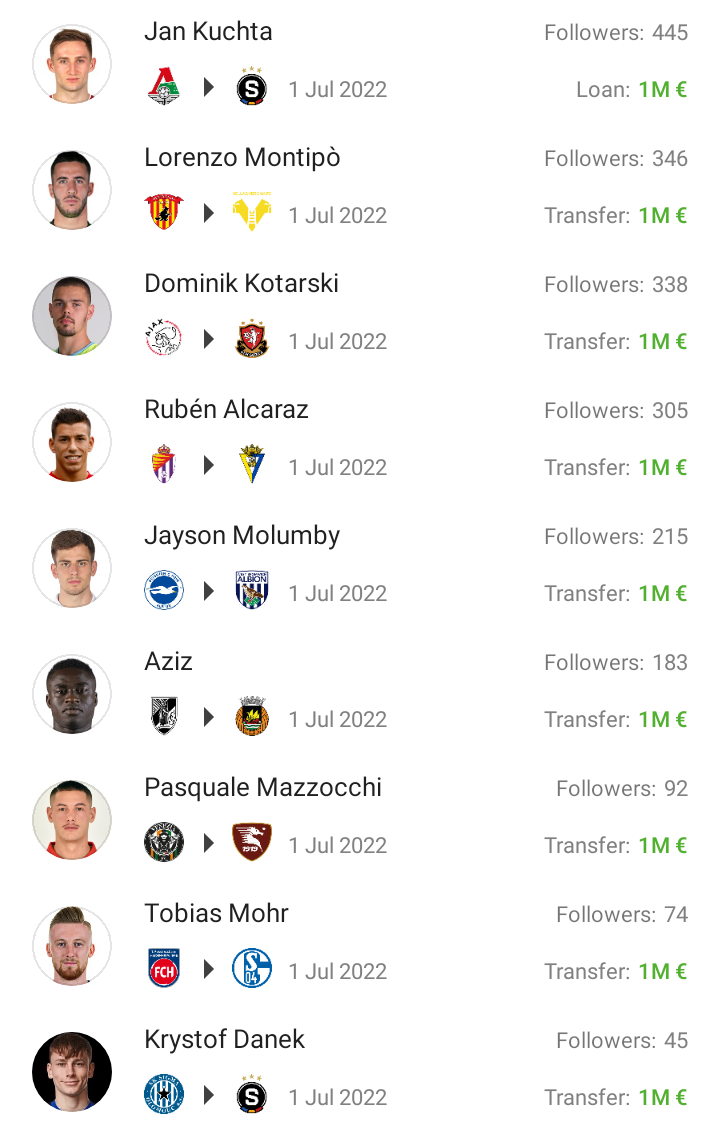