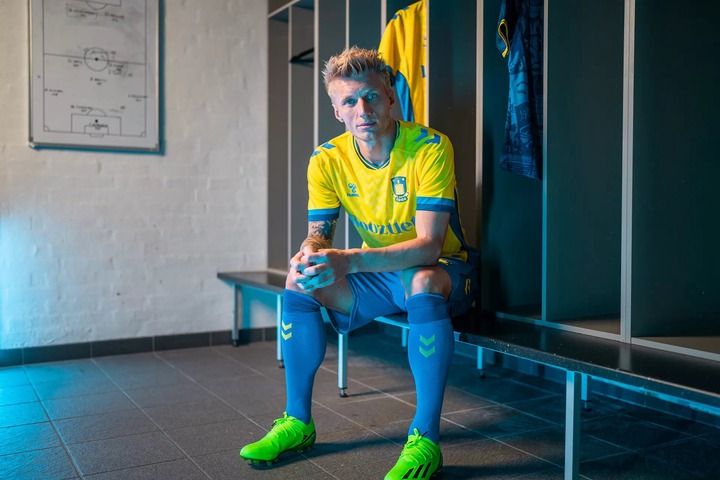 Began early football with homeland outfit Brondby IF before leaving in 2011, the 33-year-old Dane fullback on this day has reunited with his childhood club after eleven years joining from Atletico Madrid for an undisclosed fee. 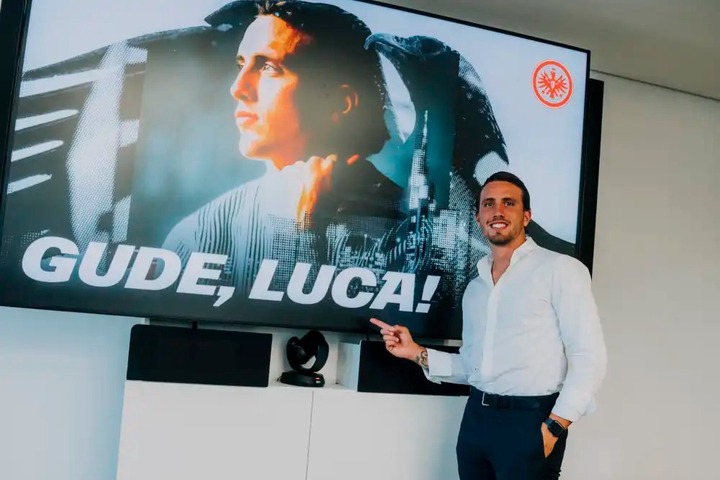 Highly rated fullback signed for €22m from rivals AS Roma in 2019 but recently lost his way in the first team spot, the 23-year-old is understood to have sealed a season-long loan move to Bundesliga outfit Eintracht Frankfurt in search of playtime following the arrival of Filip Kostic whom they share similar position. 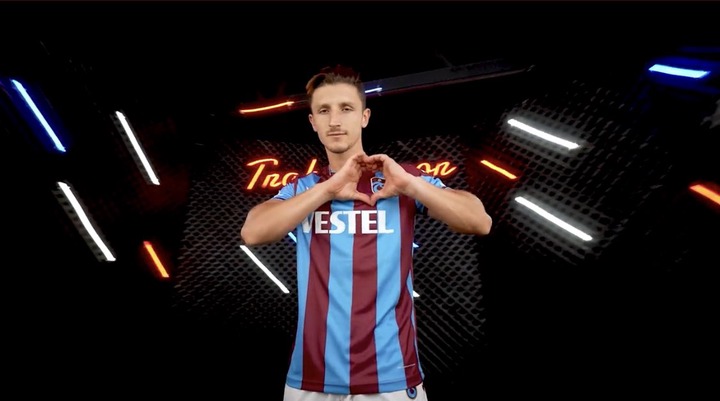 Relegation drop from the Spanish top-flight, Bardhi is the latest departure from Levante, the club's 12th as he joins Turkish Super Lig side Trabzonspor for €3m, ending his five-year spell while making them €1.5m in surplus. 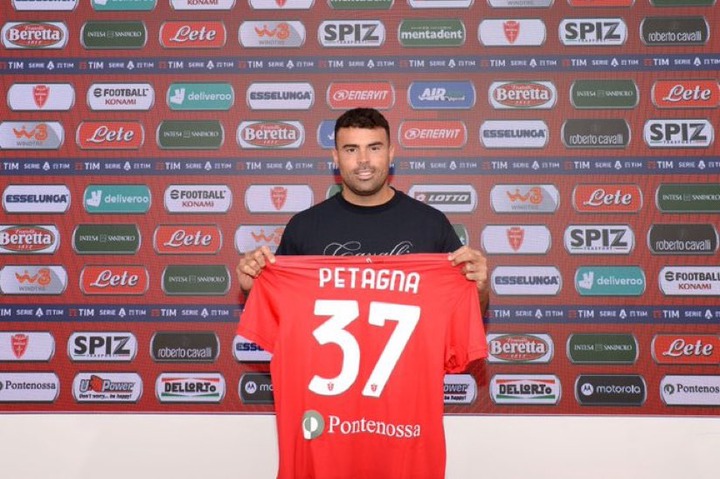 One of Italy's hottest strikers in 2020 costing Napoli €17m from SPAL, the 27-year-old on the latest reports has been sent on a season-long loan to newly promoted side Monza this summer following failed expectations in a deal worth €2.5m - expected to impress his parent club this season. 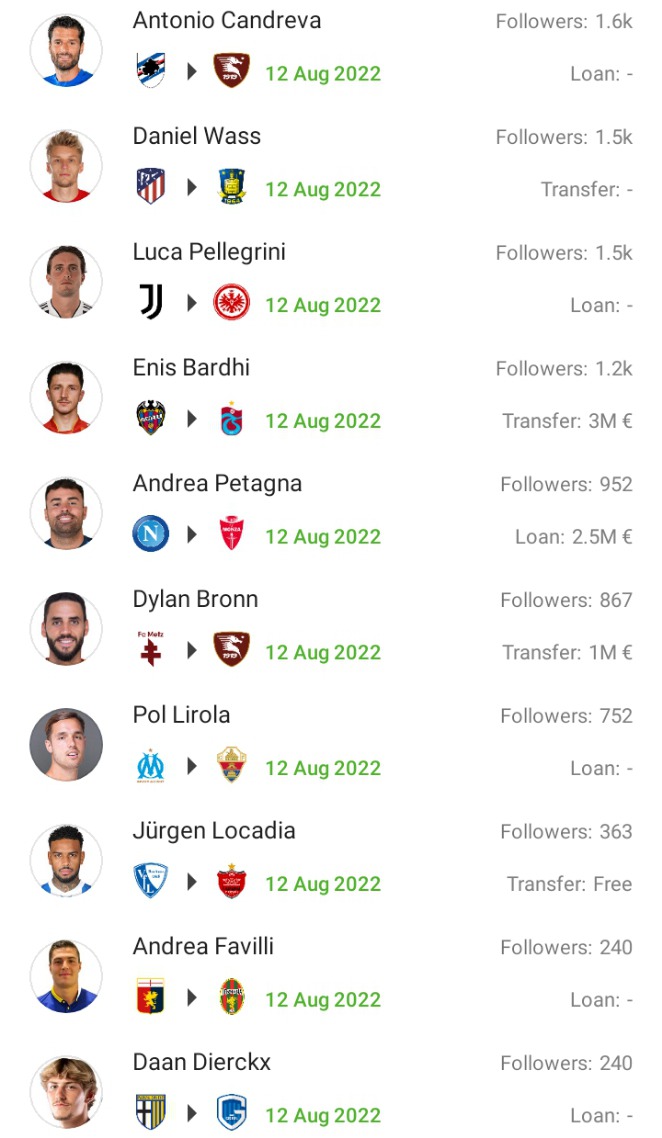 At the Stadio Arechi, the duo are the latest arrivals as Salernitana hopes to maintain its Serie A stay this season for the second time in a row.

Candreva, 35, joins from Sampdoria on a loan deal subject to a permanent transfer, likewise Bronn, 27, from French outfit Metz for a reported fee of €1m to strengthen their defence force.

Looking forward to their third successive La Liga season, Elche CF in an official club post today has announced the signing of the 24-year-old Spaniard right-wing-back from French outfit Olympique de Marseille on loan and a permanent transfer after the spell. 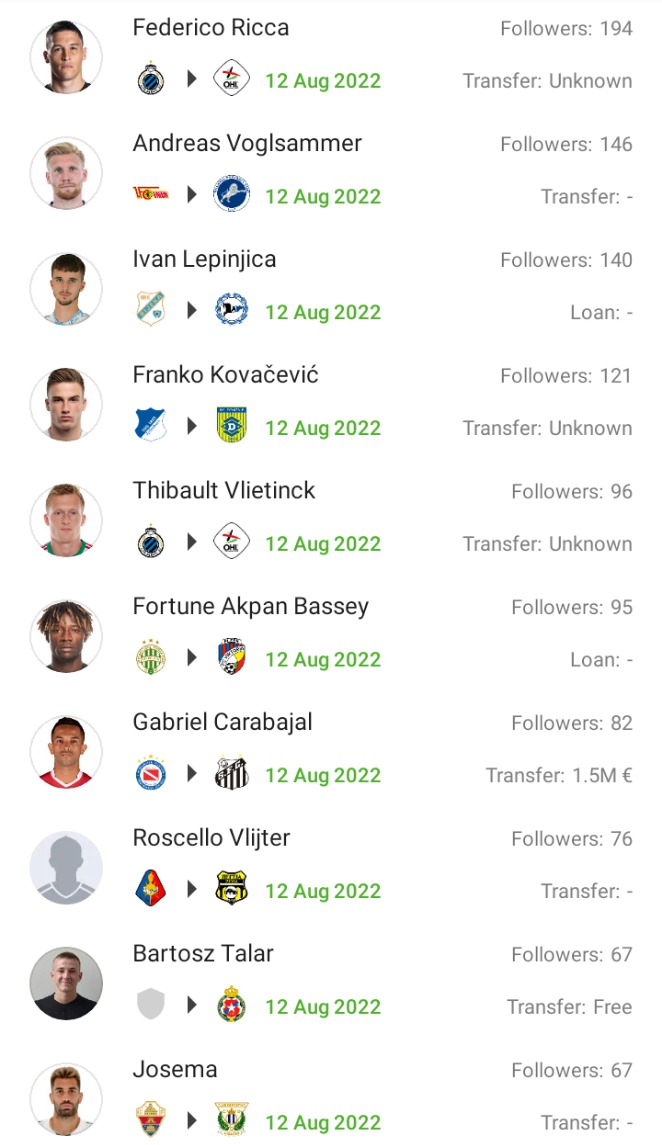 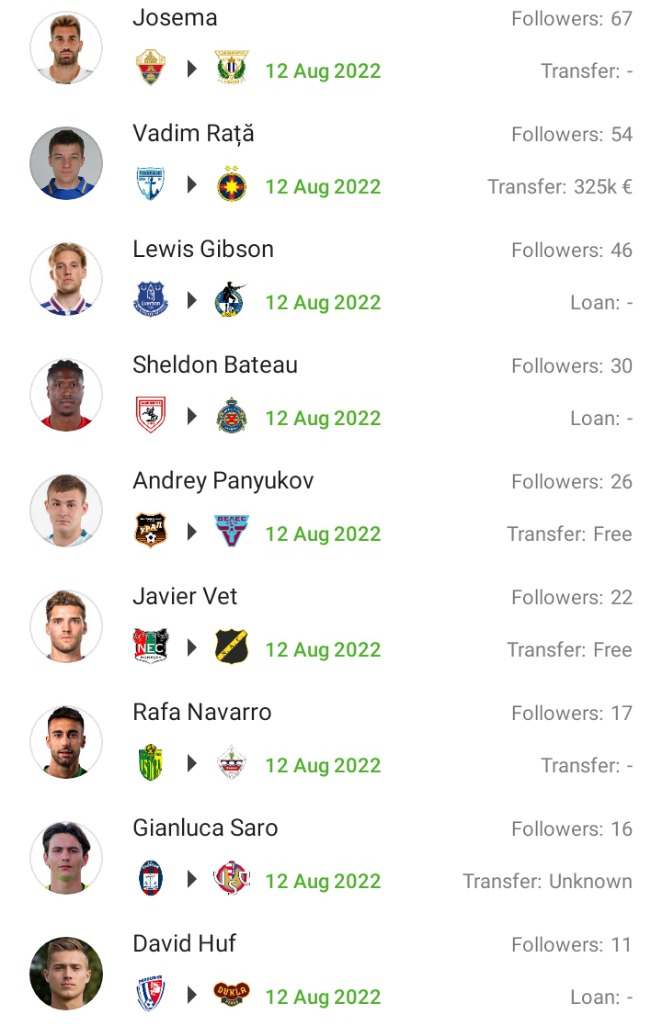