By thrillling (self meida writer) | 4 days

Huge sporting stadiums may be a thing of the past, with stadium design now focusing on spectator experiences and comfort, and the move to TV and online viewing. But ultimately, it is the sports played in these stadiums that are the main attraction. These are the world's 5 largest stadiums. 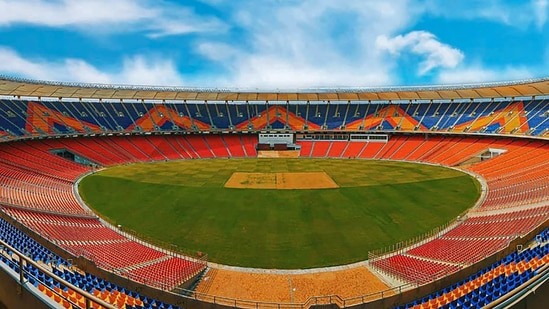 The Narendra Modi Stadium is commonly known as the Motera Stadium (as that is where it is located), and formerly the Sardar Vallabhbhai Patel Stadium, and originally named Gujarat Stadium. After a reconstruction in 2020, it is not only the largest stadium in India, it is the largest stadium in the world. The current seating current capacity is 132,000 people. 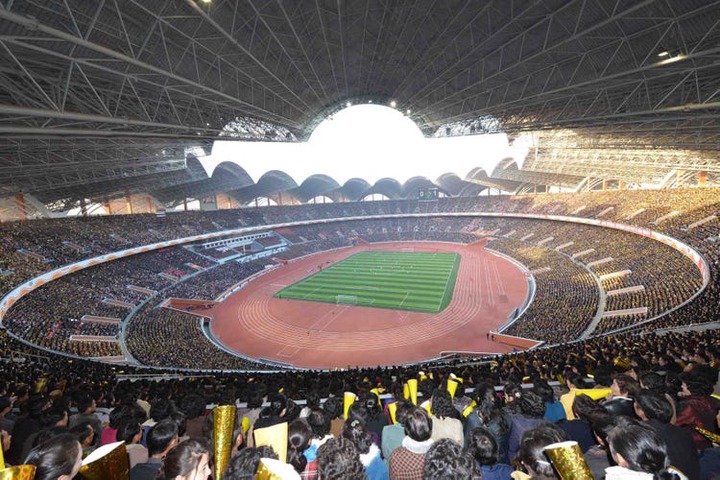 The Rungrado May Day Stadium is the largest stadium in the world. Its official crowd capacity is 150,000, though it is thought that the actual capacity of the venue is closer to 114,000, which still makes it the world’s biggest stadium by capacity. The stadium is shaped like a parachute, though it was intended to resemble a magnolia flower. It is designed to host numerous types of sporting events, including football (soccer) matches involving North Korea’s national team. More often than not, however, the stadium is used to host military parades. In 1995, the stadium posted a world attendance record of 190,000 during a wrestling event at the facility. 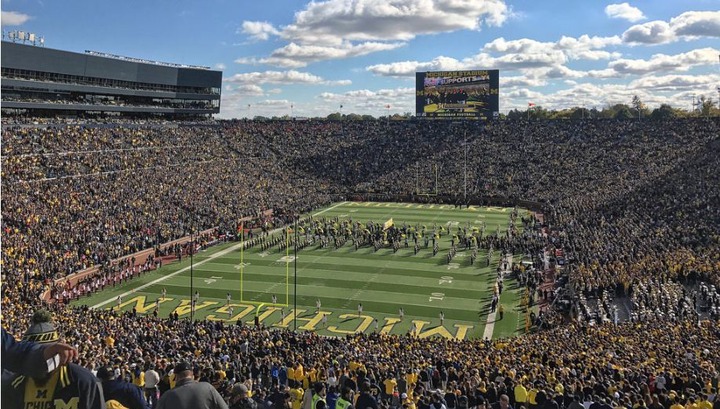 Michigan Stadium, nicknamed "The Big House", is the football stadium for the University of Michigan in Ann Arbor, Michigan. It is the largest stadium in the United States and Western Hemisphere, outside of Asia, the third largest stadium in the world, and the 34th largest sports venue. Its official capacity is 107,601, but has hosted crowds in excess of 115,000. 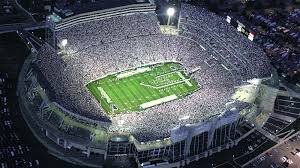 Beaver Stadium, located at University Park, Pennsylvania, is an American Football stadium that belongs to Pennsylvania State University. The stadium, named after a former governor of Pennsylvania James A. Beaver, has a history that dates back to 1909. It has an official seating capacity of 106,572, second biggest in the United States behind Michigan Stadium. 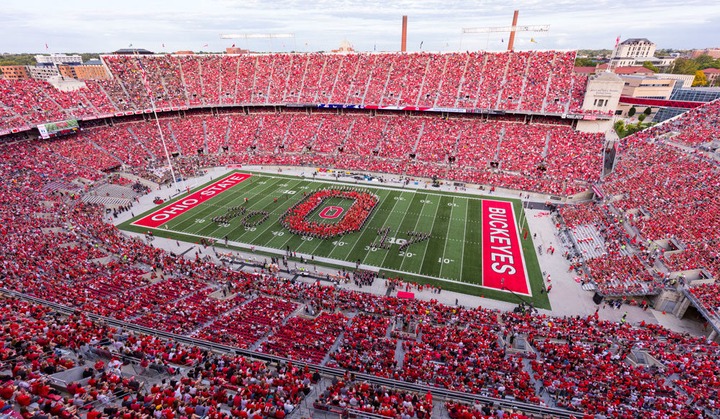 Ohio Stadium is an American football stadium in Columbus, Ohio, on the campus of The Ohio State University. With an official capacity of 102,082, it is the seventh largest stadium (in 2019) in the world and the sixth largest in the United States.

Content created and supplied by: thrillling (via Opera News )